US Senate Committee revises a bill to fund AI, quantum, and biotech 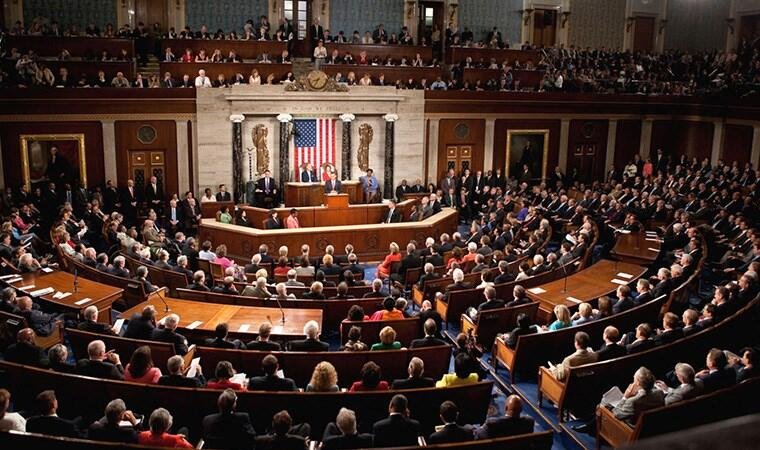 US Senate Committee revises a bill to fund AI

The US Senate Committee leaders have drafted a compromise of $110 billion measure for basic and advanced tech research. This also includes science over five years. The creation of a White House chief manufacturing officer with rising competition from China. This report comes out from the copy of the 131-page draft legislation on Friday by Reuters. The Senate Commerce Committee Chair Maria Cantwell revises the draft. She revised the draft with Republican Roger Wicker. The committee will conduct a debate on the same on Wednesday.

The bipartisan “Endless Frontier” will authorize the money, $95 billion over 5 years of investment. This will cover basic and advanced research commercialization and education and training programs in key tech areas. These tech areas include AI, semiconductors, quantum computing, advanced communications, biotech, and advanced energy. A Democrat Senate Majority leader Chuck Schumer sponsored this measure with Republican Senator Todd Young. They would authorize another $10 billion to designate 10 regional tech hubs and create a supply chain crisis response program. The program will address issues like the shortfall in semiconductor chips harming auto production.

The revised version of the draft:

The revised version will create a new Senate-confirmed chief manufacturing officer. This officer will serve in the executive office of the President. He will run a new Office of Manufacturing and Industrial Innovation Policy. It would also direct the commerce department to establish “a supply chain resiliency and crisis response program”. The program includes “the ability of supply chains to resist and recover in the face of shocks including pandemic and biological threats, cyber-attacks, and extreme weather events. The other events will include terrorist and geopolitical attacks, power conflicts, and other similar threats.”

How will the bill help:

The bill is looking to encourage basic research for the acceleration of innovation. This will advance critical mineral mining strategies and technologies. It eliminates “national reliance on minerals and mineral materials that are subject to supply disruptions.”

The draft bill will also block Chinese companies from participating in the Manufacturing USA program without a waiver. The program is a government and company-led effort to build industrial competitiveness, cut energy use and strengthen US national security.