Gadget obtains $8.5M in a funding round led by Sequoia and Bessemer Venture Partner 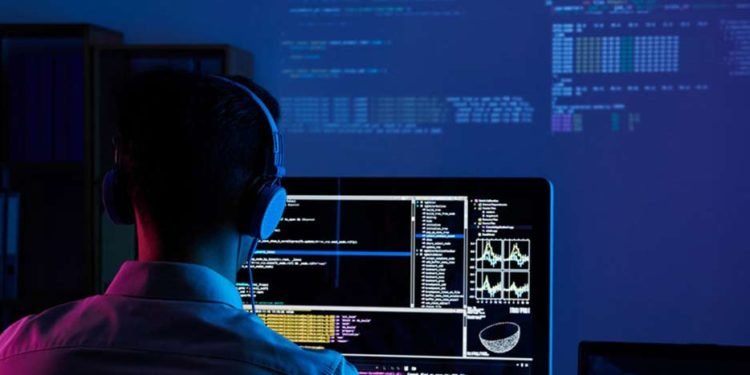 Gadget, founded in 2020 by Harry Brundage and Mohammad Hashemi, seeks to reduce the amount of time spent developing code by e-commerce app developers. By removing the busy work associated with their jobs, the platform enables developers to build and expand programs more efficiently.

According to CEO Brundage, they founded Gadget because they were disappointed with the time to get something off the ground. It’s infuriating to spend weeks and weeks before the launch and preparation of these items. They reasoned that many other individuals had the same issue, and we wanted to create something that addressed it.

Gadget unifies the tools, libraries, APIs, and best practices required by developers into a single experience. It enables developers to design data models and write code while taking advantage of a collection of advanced primitives such as built-in state machines, automated access control, fast API development, and connectors with other SaaS platforms.

Gadget intends to use the current money to unveil its serverless stack publicly and expand its connections to third-party APIs, starting with Shopify. Brundage and Hashemi intend to begin by concentrating their efforts on the e-commerce giant to utilize their product and engineering experience. 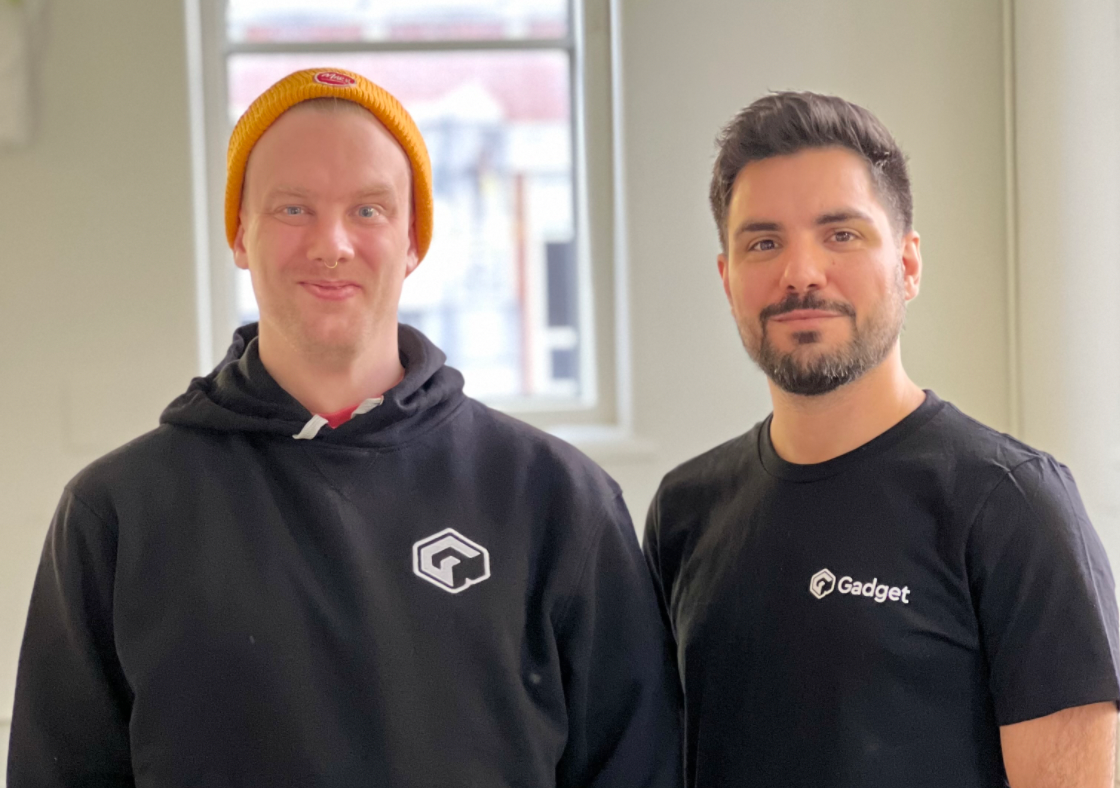 Brundage stated that they would utilize the funds to hire an even more outstanding and more considerable staff and then focus on providing as many features as possible.

Regarding the future, Brundage and Hashemi aspire to establish a long-lasting, durable company that facilitates critical software development. Brundage remarked that numerous potentially valuable tools have not yet been produced, and the business believes that Gadget can bring them to life.

According to Mike Vernal, a partner at Sequoia, software development has reached a tipping point. As users want more from their software, developers require more from their tools to keep up. Gadget’s platform lives up to its promise of assisting eCommerce developers in rapidly developing scalable apps.

The gadget is a serverless platform for developing eCommerce applications. Instantly connect to any e-commerce platform and construct your app in a fraction of the time by avoiding busy work. The Gadget stack includes several advanced building components that simplify application development: a managed database, a serverless runtime, eCommerce platform integrations, and fast API generation.

The gadget comes pre-integrated with the leading e-commerce platforms and enterprise resource planning systems, providing two-way data sync between your Gadget app and the merchant’s store.

Select the third-party data from any eCommerce platform you require, and Gadget will finish the OAuth procedure, register webhooks, and begin syncing data.