Google is reimagining its office spaces to make them more collaborative after agreeing to a $2.1B contract. 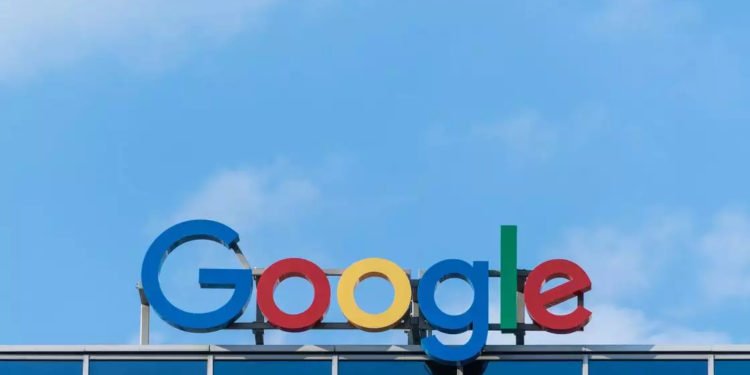 Most offices will close for two weeks in the early months of 2020. Those two weeks turned into two months, then a year, and are now almost two years old. The Covid-19 pandemic has affected nearly everyone’s lives, with the most prevalent component being the use of masks outside and spending the majority of one’s time indoors. However, two years after it began, with vaccines and the first evidence of herd immunity, the globe is gradually returning to physical office locations, with large IT companies leading the way.

Due to the COVID-19 pandemic and lockdown regulations, corporate headquarters in various nations have been closed for more than a year. When the epidemic was at its peak, big corporations like Google, Amazon, and Microsoft aided and outfitted their workers to work completely from home. As the number of instances of COVID-19 decreases around the world, countries are finally returning to the office paradigm of employment. Even as new offices open across the world, some businesses aren’t ready to abandon the work-from-home model just yet.

Employees at Silicon Valley’s large corporations like Google and Amazon are returning to a new ‘hybrid’ model or a 3-day work week with the option to work from home the other two days. Google said in December 2020 that employees would be expected to work at least three days a week in the office and the rest of the time from home as part of the plan. Working three days in the office and two days remotely, according to Sundar Pichai, Google’s CEO gives employees a decent “balance” between the time at home and time with their coworkers.

“Hybrid workplace” was highlighted in an email from Pichai to staff in May 2021. He went on to say in the email that this is a model in which roughly 60% of the employees would come together in the office a few days a week, another 20% would work in new office locations, and the remaining 20% would work from home.

In an interview with the Wall Street Journal, Sundar Pichai stated that the hybrid work paradigm allows employees to take two days off from their commute and work from home. He also stressed the value of working from the office, saying that “they can develop ideas together that they can’t generate separately.”

Working in actual office buildings is vital, according to Pichai, “because they can produce ideas together that they can’t generate separately.” He noted that Google’s return to the physical workplace has been to build more collaborative spaces in its offices to encourage individuals to share ideas. The ‘hybrid approach’ allows people to work two days a week from anywhere they desire. Pichai stated that working from home for two days gives employees a break from the commute.

During the interview, Pichai stated that they are looking forward to the challenge of the new working model. “The challenge of hybrid work, with some people on video and some in [the office], is how do you actually make it feel like everyone is completely contributing,” he continued. Pichai stated that the company would “probably” invest in real estate to make it easier for teams to collaborate.

Pichai added that Google was “reimagining” its spaces to make them more collaborative and “exciting” after recently agreeing to a $2.1 billion contract to expand its “Google Hudson Square” complex in New York. Alphabet has postponed its whole office reopening until January of next year, and Pichai stated that after that, the company will let each local office make its own judgments about whether or not to reopen.

Apple is willing to acknowledge it was mistaken about laptops' future