Google will accomplish this through a relationship with iFixIt, the premier supplier of technical help and repair information on the internet. 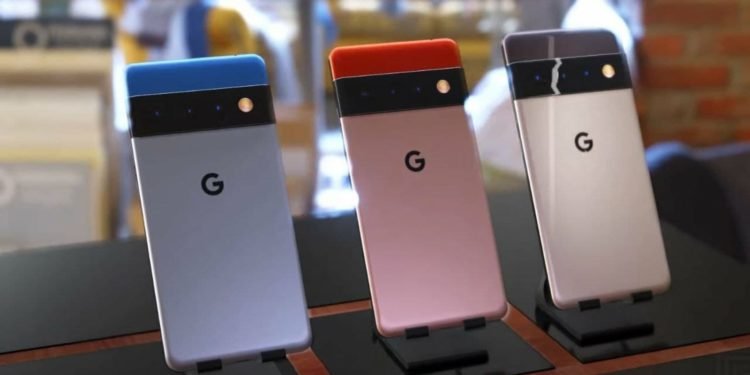 Another week, another major smartphone maker jumped on board with the “right to repair” movement. This week, it’s Google, which started in a corporate blog post that it will begin selling genuine Pixel phone spare parts for users brave enough to fix their handsets later this year. This will be achieved through a partnership with iFixit, the internet’s leading source for technical support and repair guidance. Google did not provide a particular launch date for this initiative beyond “later this year.”

Parts will be accessible for all Pixel phones, including the Pixel 2 and Pixel 6 Pro, and future Pixel phones. You may purchase important Pixel parts, such as replacement batteries and screens, directly from iFixit’s website. What’s cool is that you’ll be able to buy the components separately or as part of “Fix Kits” that contain the equipment necessary to do phone repair if you don’t already have them.

This news comes less than a week after Samsung revealed it would do the same thing for its Galaxy phones, down to working with iFixIt. Last year, Apple also introduced a similar self-repair tool for iPhones, Mac PCs, and other Apple products. Each phone mended rather than replaced contributes to the fact that we collectively dump about 60 million tons of electronic trash into the earth each year; therefore, the more tech businesses that come on board, the better.

iFixit is an American e-commerce and how-to site that sells replacement components for consumer electronics and gadgets and offers free online repair guides in a wiki-style format. Additionally, the business does product teardowns of consumer electronics. It is a privately held firm based in San Luis Obispo, California, that was created in 2003 as a result of Kyle Wiens’ inability to obtain an Apple iBook G3 repair manual while attending Cal Poly.

iFixit has published product teardowns of new smartphones and laptops to promote the company’s parts and equipment sales. PC World, The Mac Observer, NetworkWorld, and other publications examined these teardowns.

Kyle Wiens, the co-founder, stated that he hopes to minimize electronic waste by educating people on how to fix their own devices and providing tools, parts, and a community forum to discuss repairs. He traveled to Africa in 2011 with a documentary crew to visit a community of electronics experts who repair and reconstruct the world’s wasted devices.

iFixit provides a software as a service platform called Dozuki that enables people to create their documentation by utilizing iFixit’s documentation foundation. (Dozuki is used by O’Reilly Media’s Make and Craft magazines to offer community guidelines alongside instructions developed by the magazine’s professionals.

iFixit and CALPIRG, the California affiliate of the Public Interest Research Group, collaborated with hospitals and medical research institutes to compile the world’s most extensive library of medical equipment manuals and repair guides to aid the healthcare professionals during the COVID-19 epidemic.

Meet Lumafield, the startup that developed CT Scanners with the purpose of improving consumer products