Google is acquiring Mandiant, a security intelligence business, for $5.4 billion

The acquisition of Mandiant will allow Google to access security data-collecting technologies and a workforce of hundreds of security specialists. 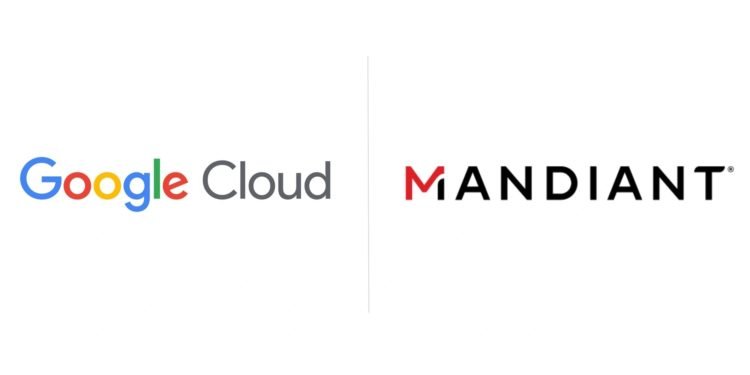 When many businesses are focused on cybersecurity, Google announced it would spend $5.4 billion for security intelligence company Mandiant, gaining access to security data collection tools and a staff of hundreds of security experts. After the transaction closes, the firm will become a part of Google Cloud.

In a statement, Kurian stated, “This is a chance to offer an end-to-end security operations suite and to expand one of the world’s greatest consulting firms.” Together, they can significantly influence cloud security, accelerate cloud adoption, and eventually make the world safer.

The business intends to pay $23 per share to Mandiant, a premium of 57% above the 10-day weighted stock price average. The stock is up nearly 18% year to date and experienced a nice spike in the last couple of days as rumors of a possible deal circulated.

According to Patrick Moorhead, founder, and chief analyst at Moor Insights & Strategy, the acquisition should strengthen and enhance Google’s already robust security posture. According to Moorhead, Google Cloud has always maintained a positive reputation for security within its cloud. The acquisition of Mandiant opens the door to any cloud or on-premise option.

Gartner analyst Neil MacDonald concurs, noting that it is establishing a formidable security firm when paired with the acquisition of Siemplify earlier this year.

He noted that the purchase should strengthen the company’s security case, particularly for potential customers who may still have concerns about cloud workload security. He said that by maintaining its security skills and brand recognition as a security vendor, Google gains by removing a barrier to GCP adoption.

Mandiant began operations in 2004 and raised $70 million, according to Crunchbase statistics. FireEye acquired the firm for $1 billion in 2013. Last year, the two businesses split, with FireEye being sold for $1.2 billion to a private equity group led by Symphony Technology Group.

At the time, company founder and FireEye CEO Kevin Mandiant stated that the transaction was intended to maximize the value of Mandiant as an independent corporation. It indeed commanded a far higher premium than FireEye did.

Mandiant took the perspective of many acquired companies, claiming that the purchase provided his firm with access to Google Cloud’s scale and resources. In a statement announcing the arrangement, he stated that the two companies would collaborate to offer their knowledge and intelligence at scale via the Mandiant Advantage SaaS platform, integrated into Google Cloud’s security portfolio.

Before reaching the finish line, the deal must clear regulatory hurdles and obtain stockholder approval from Mandiant. The firms anticipate concluding the transaction later this year.