The latest Google Pixel Stand is less of a "must-have" accessory and more of a "good to have" for Pixel phone owners. 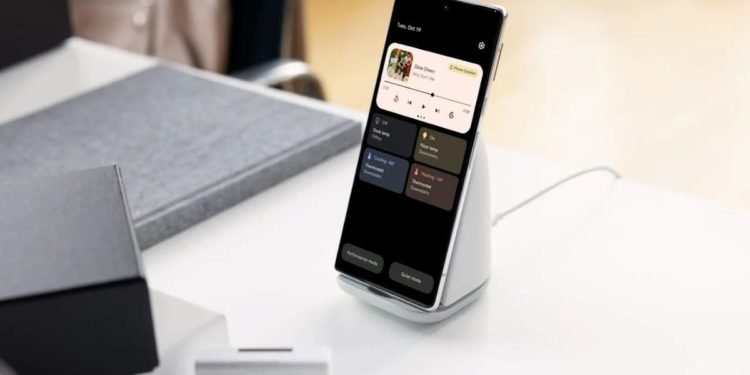 After a long wait after their formal introduction, the Google Pixel Stand 2nd Generation devices are officially shipping to early customers. What’s inside the box, and should you consider purchasing one?

Due to Google’s decision to remove the charger from the Google Pixel 6 and 6 Pro, if you want to charge your phone at the fastest possible rate, you’ll need to purchase the Pixel Stand 2nd Gen or the official 30W power brick.

As part of Google’s goal to minimize non-recyclable packaging, the new Pixel Stand box and accompanying accessories are constructed entirely of cardboard. This means that once you’ve unpacked the wireless charger, you may recycle the package and any other packaging materials. After all, it is still an accessory so the unpacking process will be brief. 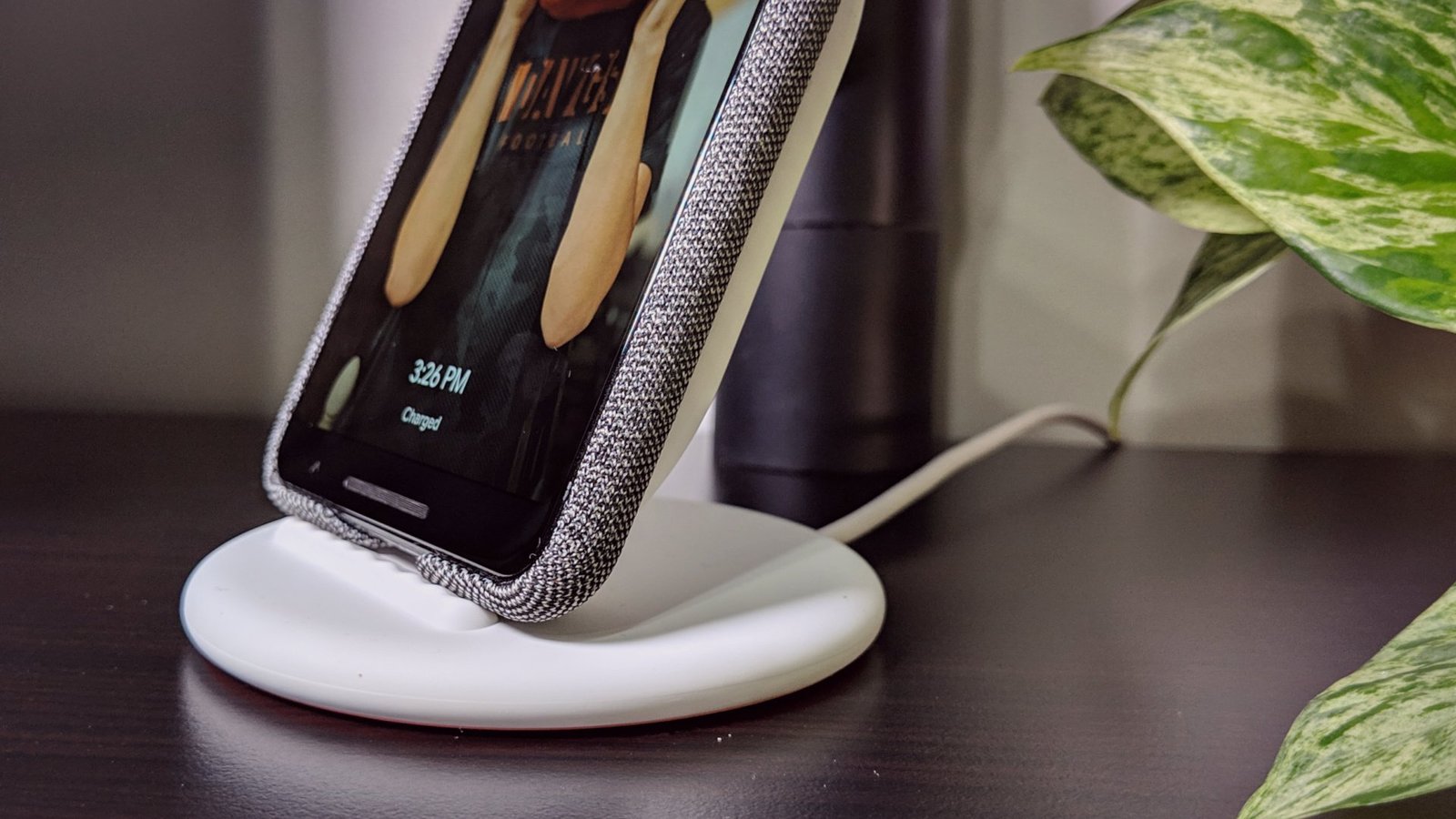 What’s in the package with the Pixel Stand 2nd Generation?

While the Pixel 6 and Pixel 6 Pro are the headliner, the Pixel Stand 2nd Gen has been much anticipated – all the more so since the original iteration released in 2018. Although official accessories can be inconsistent, this new wireless charger feels solid and has a comforting heaviness to stabilize.

On the other hand, the smooth curved back is reminiscent of Google’s Nest Wi-Fi router and, like many of Google’s products, seems less like a piece of technology. The new Pixel Stand comes with a 1.5-meter USB-C to USB-C connection and a separate 30W power brick. This is identical to the solo 30W charger, meaning you’re getting a dual-purpose smartphone attachment.

On the stand, you’ll also see a slight indentation that was built expressly for the Pixel Buds but is ineffective for the Pixel Buds A-series due to the lack of wireless charging. This minor fissure lets you charge your wireless earphones without rolling them over. Whatever device is positioned on the kickstand, a gentle LED will blink to signal that charging has begun.

Before you attach your Pixel to this new wireless charger, it’s critical to check that your six-series smartphone is running the latest December Feature Drop to take advantage of the quickest charging speeds. This is also required for the first onboarding process, which includes installing Photo Frames and four intelligent home controllers.

By tapping the Always-on display of your Pixel, you’ll access the tiny control center area, which houses your media and smart home functions. Additionally, this is where you may adjust the Pixel Stand fans. While the fans will undoubtedly be a source of dispute, they must minimize the heat created by fast charging.

A few alternatives are available—optimized, which only adjusts the fan speed in response to your usage. Max charges your Pixel at the quickest possible rate and with the loudest fans possible. Quiet charges at the slowest rate, but the fans are virtually silent. The fan volume may be a reason to leave the Pixel Stand set to “Optimized.”

The more pressing question is whether this attachment is worth an additional $79/£69/€79 over and above the purchase of your new Pixel 6 or 6 Pro. Thus far, it appears to be a significant upgrade, and the small Nest Hub functions such as Photo Frames and intelligent home controls are pretty appealing.