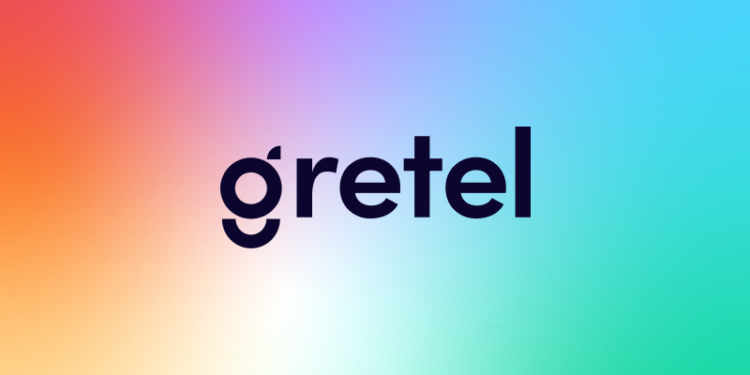 Gretel.ai, a platform that generates synthetic data while still respecting the privacy of its users, has raised $50 million in a Series B round. The investment was led by Anthos Capital, Section 32, and Greylock. It presently has total funding of $65.5 million. According to CEO Ali Golshan, the funds will be used to further product development, emphasizing extending into new use cases.

During the epidemic, businesses are increasingly embracing digitization, which involves using synthetic data to create and test software systems alongside real-world data to combat the disease. According to the results of a recent survey, 89 percent of CEOs believe that synthetic data will be required to remain competitive in the foreseeable future. Gartner expects that synthetic data will exceed actual data in AI models by 2030 and that this will happen sooner rather than later.

Gretel allows developers to experiment, collaborate, and share data across teams, departments, and companies as a platform for developers. Customers can build synthetic stand-ins for production data by synthesizing, transforming, and classifying it using a combination of tools and APIs that employ AI approaches.

Gretel was founded in San Diego in 2020 by Golshan, Alexander Watson, John Myers, and Laszlo Bock, who worked together on the project. Bock formerly served as Google’s senior vice president of people, and Watson previously served as the CEO of security business Harvest.ai, which Amazon acquired in 2017 for around $20 million. Bock and Watson previously worked together at Google. 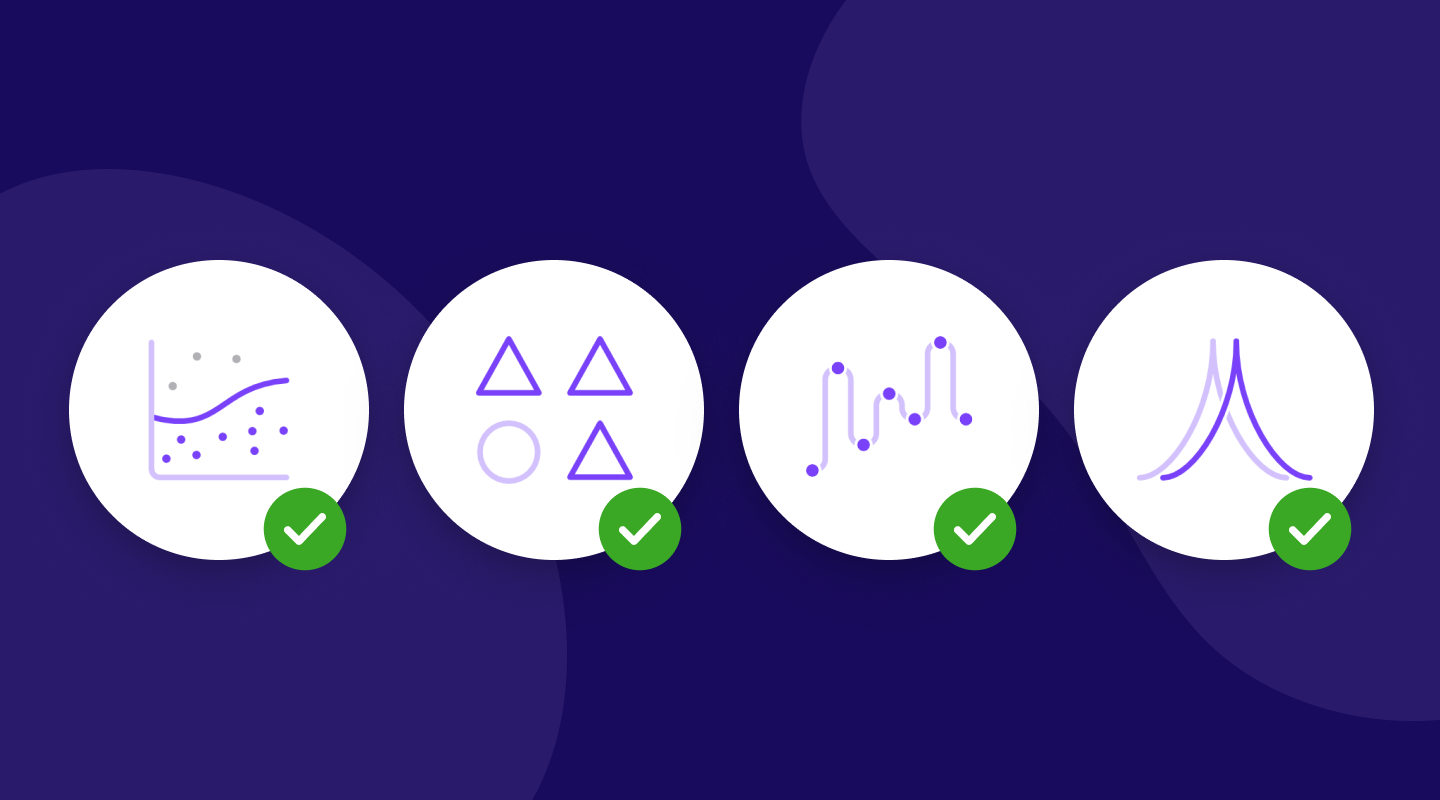 In Golshan’s opinion, the epidemic has hastened the trend toward stricter data privacy regulation and compliance — and, as a result, the demand for privacy solutions to prevent those and other privacy concerns from occurring.

Privitar found that 51 percent of consumers were uneasy sharing their personal information, according to their poll results. A recent Veritas poll found that 53 percent of respondents said they would spend more money with reputable companies, 22 percent saying they would spend up to 25 percent more with a company that takes data security seriously.

Furthermore, the current economic environment is pressing organizations to move more quickly to remain competitive, increasing the risk of failure. Security experts across the board agree that the rapid adoption of new technology is a significant factor in the current atmosphere of cybercrime. Furthermore, according to KPMG research, a considerable majority of companies increased their investments in artificial intelligence during the outbreak, to the point that executives are concerned about advancing too quickly.

Other applications of Synthetic Data:

Although synthetic data, technically and statistically, is very similar to real-world data, the jury is still out on whether or not it is valuable. Earlier this year, researchers at Carnegie Mellon University published a study highlighting the concerns with the simulation impeding real-world progress, including reproducibility issues and the so-called “reality gap,” in which simulated environments fail to mirror reality precisely.

Some research, however, has discovered that synthetic data can be just as good for training a model as data collected from real-world events or people in certain situations. Following the findings of Nvidia’s research, robots can be introduced in a simulated environment utilizing data generated in the virtual environment to pick up real-world objects such as soup cans, mustard bottles, and boxes of Cheez-it, among other things.

Gretel claimed that their platform is open to a broad range of frameworks, applications, and programming languages regardless of industry. For example, labeling your data and collecting statistics such as the quality of Gretel’s synthetic data score is also possible.

As part of its strategy to compete against Tonic and Delphix as well as Mostly AI and Hazy, Gretel claims to be collaborating with life sciences, financial, gaming, and technology companies on “transformative” applications such as the creation of synthetic medical records that can be shared between health care organizations. Gretel also implies that it is partnering with Hazy, according to the report.

The company claims that, even though Gretel is still in beta, it has already demonstrated its concept to a large number of potential clients, with the hope that some of those companies may eventually convert to paying customers once the platform becomes widely available in the early part of 2019.