Gumi Cryptos Capital announced the establishment of its second fund, which would invest $110 million in emerging blockchain companies. 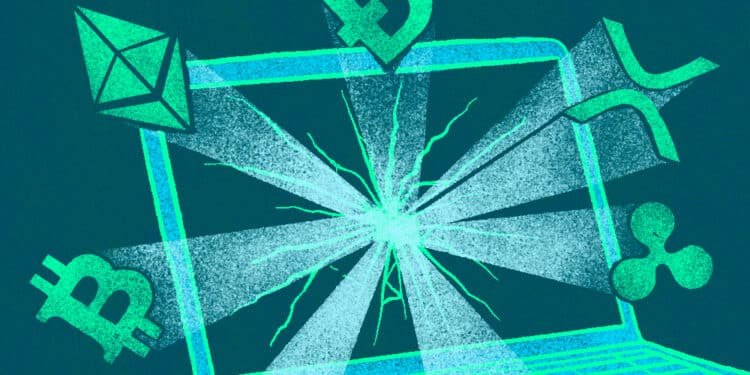 Gumi Cryptos Capital has announced the launch of its second fund, which will invest $110 million in early-stage blockchain firms. Gumi Cryptos Capital’s initial fund, launched in 2018, rose in asset value from $21 million to $516 million, or a 24.6 times return on capital employed (ROCE). According to AngelList, this places the initial fund’s performance in the top 1% of all venture capital funds. Additionally, firms in the GCC Fund I portfolio have raised more than $1 billion to drive growth since January 2020.

This good performance aided the partners — Hironao Kunimitsu, Rui Zhang, and Miko Matsumura — in securing further funding in their most recent round, managing partner Matsumura told GamesBeat in an interview. Each of the founders has founded a business and exited it through acquisitions or initial public offerings.

One of the critical components of their methodology is their hands-on, experience-based approach to giving early-stage capital, Matsumura explained. They regard themselves as unicorn creators. They have all created and departed businesses. The fit is genuinely about identifying entrepreneurs with whom they can identify and assist them.

Matsumura stated that the second fund anticipates investing between $500,000 to $5 million each investment, including original and follow-on.

OpenSea, the blockchain asset marketplace, and Yield Guild Gaming, one of the pioneers of play-to-earn gaming, were the top performers in the inaugural fund. Additionally, it made investments in unicorns such as Celsius Network, Qredo, Agoric, Astar, 1inch, and the VEGA protocol. While some blockchain games have encountered difficulties, Kunimitsu believes that a slew of high-quality initiatives are on the way that will demonstrate that fun and blockchain are not mutually exclusive.

It used to be about having fun, but today the games are about earning money, Kunimitsu explained. The issue has been that earn-to-play games are not enjoyable. He believes that the next generation of web three games is on the way, and they will be lovely. That is the nature of the project we are seeking.

Gumi Cryptos Capital led the strategic seed round for OpenSea and the seed round for YGG. Matsumura stated that the fund prefers to invest in the convergence of gaming and cryptocurrency. Consider us to be the blockchain’s seasoned, high-conviction, high-trust, hands-on value-adding, long-term preferred, unicorn to mega corn, builder-focused all-in venture society, Zhang stated. 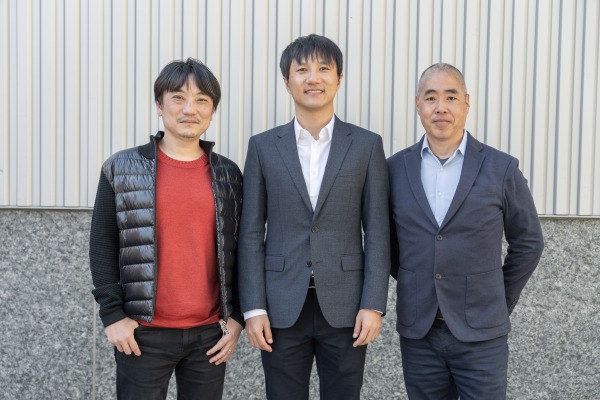 Matsumura stated that he is aware of several severe gamers and game creators that have been skeptical about blockchain games due to environmental issues, Ponzi schemes, money laundering, and other frauds. However, he believes that gamers who accept experimentation and innovation and game developers and players in Asia, as well as crypto fans, would be more receptive. For the time being, it is critical for blockchain developers to target the appropriate demographic and establish their communities via social tools such as Discord.

They are living in an experimental era, Matsumura explained. He stated that established institutions and infrastructure, such as big tech, are failing us and that the only path ahead is via experimentation. This includes experiments with tokens, web 3, decentralized autonomous organizations, guilds, avatars, and non-fungible tokens (NFTs). He stated that the metaverse would consist of these experimental universes.

Matsumura described it as a desire for exploration. Everybody desires to expand their horizons. The public is confident that the present mechanisms will not bring them where they want to go. Matsumura believes we will witness increased “capital formation” in the future, even though around $3 billion was invested in blockchain gaming in 2021. Additionally, he believes that some incredible blockchain games will be released in 2022.

Kunimitsu and Zhang stated that gamers in Southeast Asia, South Africa, and South America are embracing blockchain games and play-to-earn opportunities. Kunimitsu noted that while Western players first opposed free-to-play games, they finally embraced them in mobile and other gaming genres. He believes that NFTs will ultimately find a market, he stated.

Matsumura stated that we are likely to see a hybrid of free-to-play and non-free-to-play revenue models in a single game. He explained that he is only waiting for us to cease referring to blockchain games as ‘blockchain games’ instead of TCP/IP games. He also said that he believes that going forward, after three or four years of blockchain testing, they should place a higher premium on utility, or why people would want to use it and for what reason.

According to Zhang, the fund would look forward and seek out extraordinary entrepreneurs in advanced subsectors with the potential to disrupt global businesses. Additionally, portfolio management teams will access Gumi Crypto Capital’s worldwide network of portfolio business founders, legal and financial consultants, token economy designers, token liquidity and market-making partners, and a global investor base. The fund maintained offices in San Francisco and Tokyo.

According to Kunimitsu, the fund has access to both the startup culture and financial markets in Silicon Valley and the Japanese market. Matsumura stated that the business has begun investing from its second fund. They prefer initiatives that are useful and use this technology, rather than chasing the next buzz,” Zhang explained. The value problem solutions, robust technology, and experienced teams.

There will be fierce rivalry due to the formation of several funds, such as Katie Haun’s $1.5 billion crypto fund. However, Kunimitsu stated that his business has developed strong relationships with those other funds and has learned when to enter early and invest ahead of those other investors as a lead seed investor. They have a thirst for and a propensity for leadership, Matsumura stated.

AMD to acquire Pensando for $1.9 billion