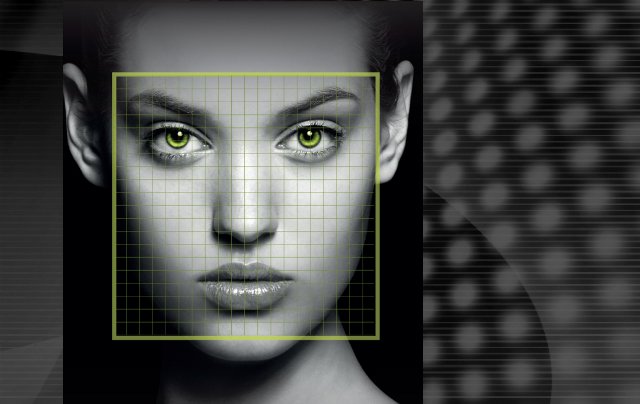 The contents of the letter from Arvind Krishna:

Facial recognition software has advanced over the last decade because of AI advancement. At the same time, the technology suffers from bias along the lines of age, race, and ethnicity. This makes the tools unreliable for law enforcement and security. In addition to this, it is ripe for potential civil rights abuse and privacy violation. Such technology is generally provided by private companies with little to no regulation or federal oversight.

In 2018, Joy Buolamwini and Timnit Gebru conducted research that reveals the degree to which facial recognition technology holds bias. This includes IBM’s facial recognition as well. The research and subsequent studies led to criticism of the algorithms and ongoing attempts to rectify the bias.

December 2019 National Institute of Standards and Technology found “empirical evidence for the existence of a wide range of accuracy across demographic differences in the majority of the current face recognition algorithms that were evaluated,” for example. The technology is facing criticism for its role in violating privacy.

It is important to note that NIST’s study does not include technology from Amazon. It is one of the few companies to sell facial recognition software to law enforcement. Yet, Rekognition has also been criticized because of its accuracy. In 2018 the American Civil Liberties Union found that Rekognition incorrectly matched 28 members of Congress. This happened against faces picked from 25000 public mugshots.

Another company called Clearview AI faces heavy scrutiny that started earlier this year. It was discovered that its facial recognition tool was used by private sector companies and law enforcement agencies. They have built the technology with more than 3 billion images while scraping social media sites. Clearview has been slapped with numerous cease and desist orders. Right now, it is at the center of various privacy lawsuits. Facebook was also ordered in January to pay $550 million. This was to settle a class-action lawsuit over its unlawful use of facial recognition technology.

IBM has tried to help buyers with facial recognition. They released a public data set in 2018 that helps reduce bias. In addition to this, it also imported training data for the facial recognition model. But the company was also found to share a separate training data set of about 1 million pictures in January 2019. These pictures were taken from Flickr without asking for the consent of the said subjects. But the pictures were shared under a Creative Commons license.

At that time IBM said that the data will be accessible to verified researchers. It only included images that were publicly accessible. The company mentioned that individuals can opt out of the data set.

How Krishna advocates for police reforms:

Krishna also advocates for police reform in his letter. He argues that police misconduct cases should be put under the purview of the federal court. Moreover, Congress should make changes to the qualified immunity doctrine within other measures. Additionally, Krishna emphasized the need to create more open and equitable pathways for all Americans,” and he suggested Congress consider scaling the P-TECH school model nationally and expanding eligibility for Pell Grants.