Open, a neo-banking platform for small and medium-sized businesses, has raised Rs 735 crore ($100 million) in a Series C investment. 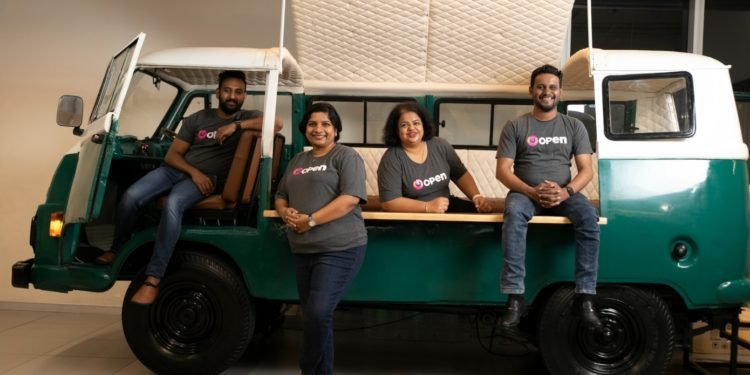 Earlier this year, Google invested in Open, a neo-banking platform based in Bangalore, marking the company’s latest high-profile investment in the field. On Tuesday, Open announced the completion of a $100 million Series C fundraising round. Temasek led the round in Singapore, including Google, Japan’s SBI Investment (which should not be confused with India’s SBI bank), and existing investors Tiger Global and 3one4 Capital.

According to a source familiar with the issue, Open has raised a total of $137 million in capital to date, valuing the company at $500 million in its most recent funding round. Earlier this year, it was speculated that Open was discussing raising $100 million from investors, including Temasek and Google.

When you utilize Open’s neo-banking services, you get nearly all of the features of a traditional bank, as well as additional tools designed to address the needs of businesses. Many small and medium-sized Indian companies find it difficult to manage many bank accounts, keep track of daily costs, and make payroll for their employees.

According to the startup, which has worked with more than a dozen of India’s top banks, the platform is used by more than 2 million businesses.

During the most recent fiscal quarters, Open has broadened the breadth of its services. During an interview with TechCrunch, Anish Achuthan, the founder and CEO of Open, revealed that the company is now offering its neo banking technology to banks in the form of a white-label licensing agreement, with the banks then selling it to their customers.

According to Anish Achuthan, his organization is assisting banks in developing their own next-generation digital banking platforms. According to Anish, the business is now helping other fintech startups build their embedded finance or other fintech products. Anish proceeded in his speech by stating that they realized they have the infrastructure necessary to assist other fintech companies in developing their card issuing and other digital bank services. This component of Open’s business service is dubbed Zwitch. 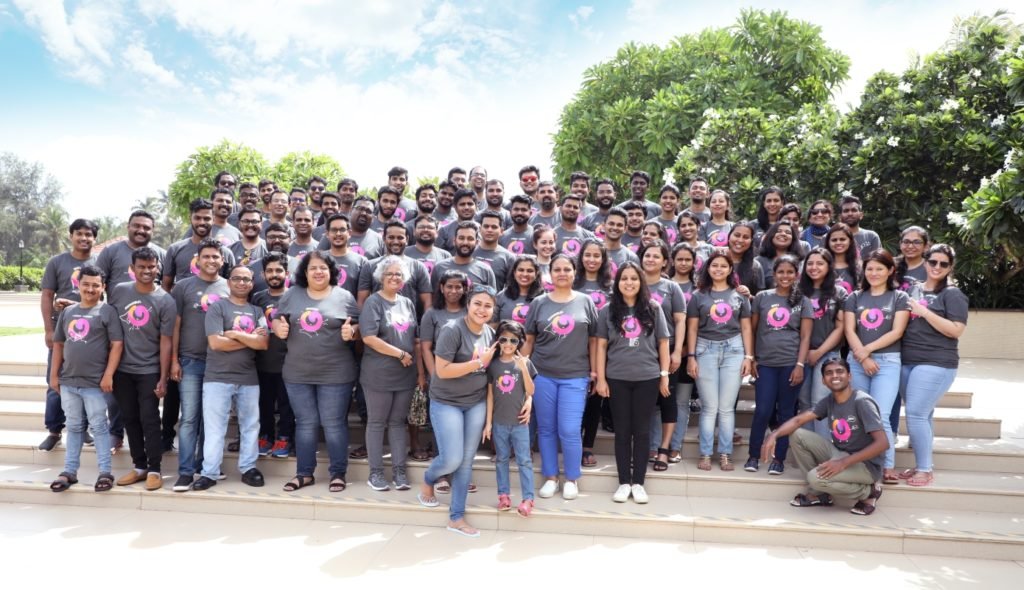 The emergence of Open in recent years, which has resulted in the expansion and innovation of several other startups, has fundamentally altered the relationship between banks and fintech. Only a few years ago, most banks in India were dubious of neo banks, and convincing any of them for collaboration was exceedingly rugged, fintech innovators told TechCrunch.

Jefferies analysts noted in a research last month that Neobanks are gaining traction as platforms for digitizing banking or bank-like services for millennials and small businesses. According to analysts, the top four global neo banks are valued at $100 billion, and Indian fintech has made a splash with Open, RazorpayX, Fi, and Jupiter.

They stated that many Indian fintech intends to grow from 1-2 platforms to neo bank status within the next 3-5 years. The incumbent banks/NBFCs are cooperating with them, and they added that monetary reform is still some time away.

That final section remains a source of contention for the industry. Last year, Pine Labs CEO Amrish Rau quipped that he and CRED founder Kunal Shah had funded every neo banking startup in the country because they believed that these firms would eventually figure out how to make money in this field.

Open, which employs over 500 people, stated that it intends to use the funds to expand its product offerings and enter international markets such as Southeast Asia, Europe, and the United States. According to Achuthan, the business will begin its expansion in the Southeast Asian market. Additionally, he said that the business is pursuing strategic mergers and acquisitions prospects in India and other markets and expanding its talent pool.

Open is the latest in a string of Google investments in India over the last year. The business has pledged $10 billion in investment over the next two years and sponsored Indian startups Glance and DailyHunt. SimSim, a social commerce business, was bought by YouTube in July of this year.