Inrupt aims to transform the internet by building a platform that gives customers control over their data. 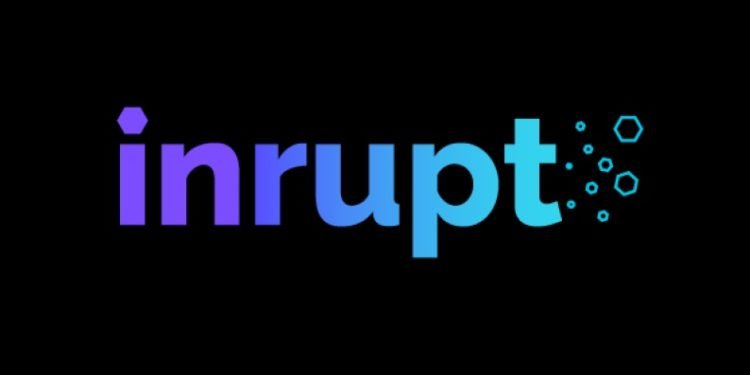 Tim Berners-Lee’s firm, Inrupt, has raised approximately $30 million in its Series A investment round. Forte Ventures led Inrupt’s fresh round, the two companies announced Thursday, but neither disclosed the deal’s size. All current investors, including Akamai Technologies and Glasswing Ventures, participated in the round, as did newcomers Allstate and the Minderoo Foundation’s Frontier Technology Initiative.

In late October, Inrupt, a three-year-old startup, was in talks to raise between $30 million and $50 million. Inrupt, created by Tim Berners-Lee, developer of the world wide web’s protocols, and John Bruce, a technologist, seeks to alter the internet by creating a platform that offers consumers authority over their data. Bruce Schneier, a cryptography expert, is a member of the Inrupt team.

Berners-Lee stated in a statement that business change is delayed because various aspects of one’s life are governed by separate silos, each of which is responsible for a vertical slice of life. Meanwhile, the silo in issue exploits that data, raising public cynicism about how personal data is utilized.

What does Inrupt do?

Inrupt’s platform enables users to keep their data in what is known as a POD (Personal Online Datastores). These PODs are compatible with decentralized applications and can be detached as desired by the user. According to an investor pitch, Inrupt claims it is emulating the underlying infrastructure of companies such as Visa, which processes credit cards, and Verisign, which commercialized the DNS standard.

According to Hunter Hartwell, principal at Forte Ventures, this method enables customers to regain ownership of their data while easing the transition of governments, businesses, and their app developers into a new internet era and regulatory framework (e.g., GDPR).

Hartwell added that their rationale for investing in Inrupt is straightforward: consumers, governments, and a large number of businesses want to move toward a genuinely open and collaborative web (dubbed Web3), and Inrupt’s enterprise Solid server (ESS) represents the most technologically advanced and commercially viable path to achieving that goal. The thesis is predicated on the notion that this elite team is exceptionally qualified to meet the needs and expectations of government and corporate partners, as well as the general public.

Many governments and businesses are among Inrupt’s clientele. The company has negotiated contracts with the governments of Sweden, Argentina, and Basque. According to the study, it earned $225,000 in income last year and $200,000 in September. According to Hartwell, The funding will extend the startup’s global footprint of Solid deployments in both the public and private sectors. 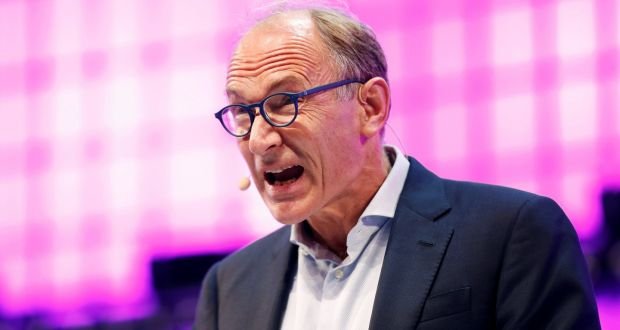 Sir Timothy John Berners-Lee is a British computer scientist best known for inventing the World Wide Web. He is a University of Oxford Professorial Fellow in Computer Science and a professor at the Massachusetts Institute of Technology (MIT). On 12 March 1989, Berners-Lee proposed an information management system. In mid-November, he successfully constructed the first successful communication between a Hypertext Transfer Protocol (HTTP) client and server via the Internet.

He invented and constructed the first Web browser and server and was instrumental in following spectacular growth. He is presently the Executive Director of the W3 Consortium, which develops tools and standards to maximize the Web’s potential. He was elected as a Foreign Associate of the National Academy of Sciences in April 2009.