Instacart is a firm based in the United States and Canada that provides groceries delivery and pick-up services. 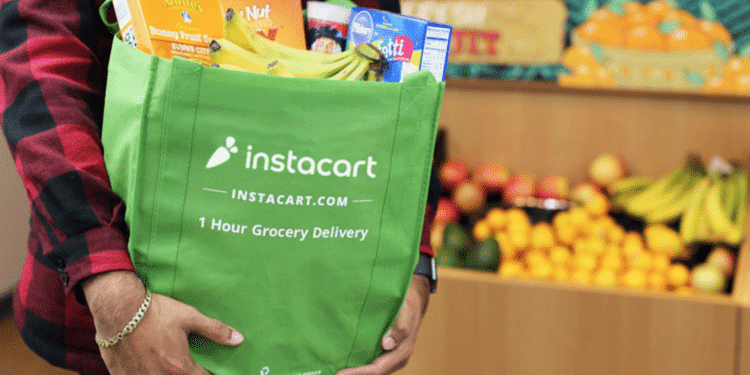 Today, Instacart announced the debut of a new “Shoppable Recipes” feature in conjunction with the launch of new product integrations with TikTok and Hearst, the parent company of Delish and Country Living. Beginning today, select food makers on TikTok may integrate the Shoppable Recipes feature into their films using TikTok Jump, the short-form video app’s third-party integration tool.

Additionally, the firm is launching a relationship with Hearst Magazines‘ primary food and recipe publications. Hearst will include Shoppable Recipe links across its recipe content on Delish.com, ThePioneerWoman.com, GoodHousekeeping.com, and CountryLiving.com.

They’re enthusiastic about food at Instacart, and they’re engaged in helping people discover their enthusiasm, said Asha Sharma, Instacart’s COO, in a statement. By making popular recipes from TikTok and Hearst Magazines’ Delish readily shoppable in a few clicks, they enable individuals to put their enthusiasm into action by picking up a few ingredients from their favorite local store and experimenting with new dishes. They’re broadening our contact points beyond weekly grocery shopping and late-night desires and connecting with consumers when culinary inspiration hits and they’re looking for new recipes and cooking experiences. It’s a win-win situation for customers and the retail partners they transact on our platform.

According to Instacart, the launch demonstrates the company’s goal of making every recipe on the internet “shoppable” and expanding how its retail partners can strengthen their relationships with customers. The business said that additional product and platform connections would be disclosed later this year.

The latest safety toolbox within the Shopper app provides consumers with access to resources such as in-app emergency dialing, incident reporting, and safety notifications. The firm stated that the new capabilities are part of its renewed commitment to begin a month-long rollout of new product features for shoppers. 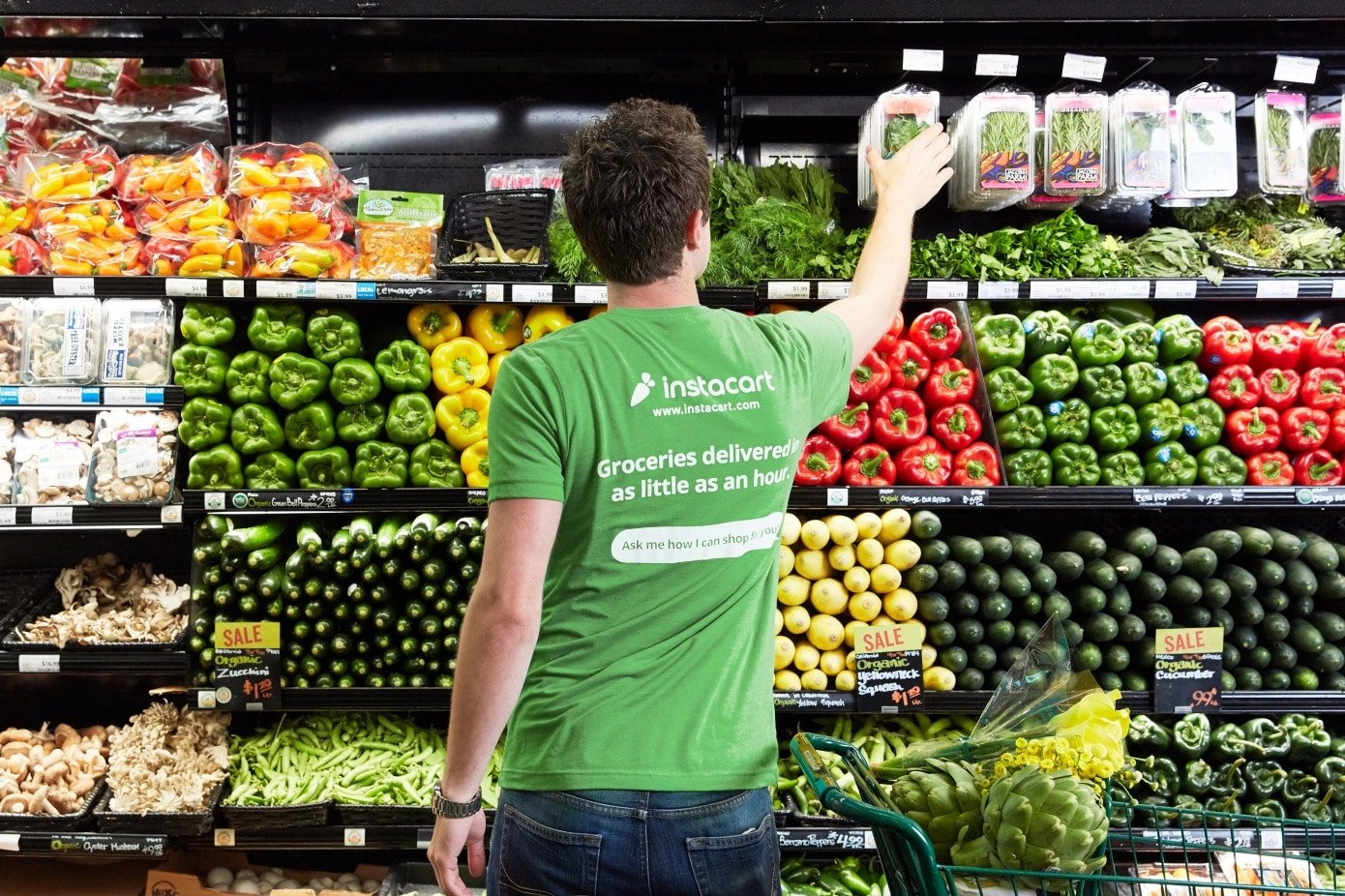 Instacart is a firm based in the United States and Canada that provides groceries delivery and pick-up services. The company’s services are accessible via a website and a mobile application. Customers may purchase goods from partnering merchants and deliver them by a personal shopper.

Apoorva Mehta, a former Amazon.com employee, created Instacart in 2012. Apoorva was born in India and immigrated to Canada with his family in 2000. He earned a bachelor’s degree in engineering from the University of Waterloo in 2008. He was a member of the Summer 2012 class at Y Combinator, which resulted in the founding of Instacart. Mehta was included on the Forbes 30 Under 30 list in 2013.

Apoorva previously worked as a supply chain engineer at BlackBerry, Qualcomm, and later Amazon, where he created fulfillment systems to get products from Amazon’s warehouses to consumers’ homes. He quit Amazon in 2010 to pursue his entrepreneurial dreams. Apoorva attempted to launch at least 20 additional services before creating Instacart. He experimented with constructing an ad network for social gaming firms and a social network for attorneys, among other start-ups.