Since the Russian invasion began, Ukraine has received millions in cryptocurrency donations. 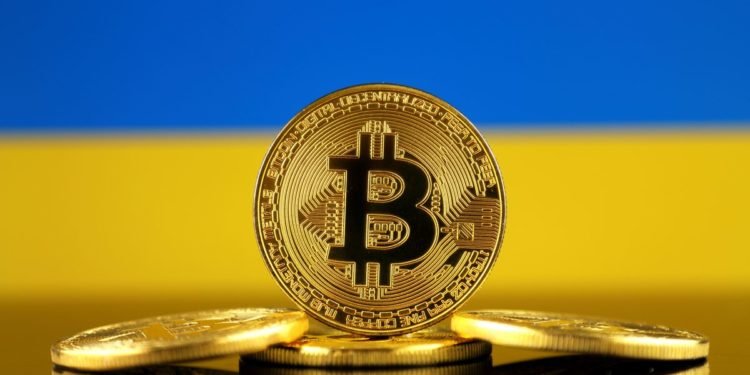 Ukraine will soon legalize cryptocurrencies after President Volodymyr Zelenskyy’s Wednesday signing of a virtual assets bill into law. Ukraine will be allowed to develop a legitimate, regulated cryptocurrency market under the new legislation. Ukraine’s Ministry of Digital Transformation said that global and domestic cryptocurrency exchanges would be permitted to operate lawfully, and banks would open accounts for cryptocurrency businesses. This is a significant step toward growing Ukraine’s [virtual assets] market.

This was the second iteration of Ukraine’s virtual assets bill, approved by parliament on February 17. While the initial version was adopted by parliament in September, Zelenskyy vetoed it in October, citing the high expense of establishing a new state regulator for cryptocurrencies. The new measure empowers Ukraine’s already-existing National Commission on Securities and the Stock Market to assume this responsibility.

As with every other aspect of the internet, Bitcoin has played a significant role in Russia’s continuing conflict with Ukraine. Certain Ukrainians are turning to the blockchain due to the invasion’s financial imitators, while the country has received about $100 million in cryptocurrency donations to various parties and organizations. As of March 17, approximately $55 million in cryptocurrencies has been gathered via an official Ukrainian government website soliciting contributions. 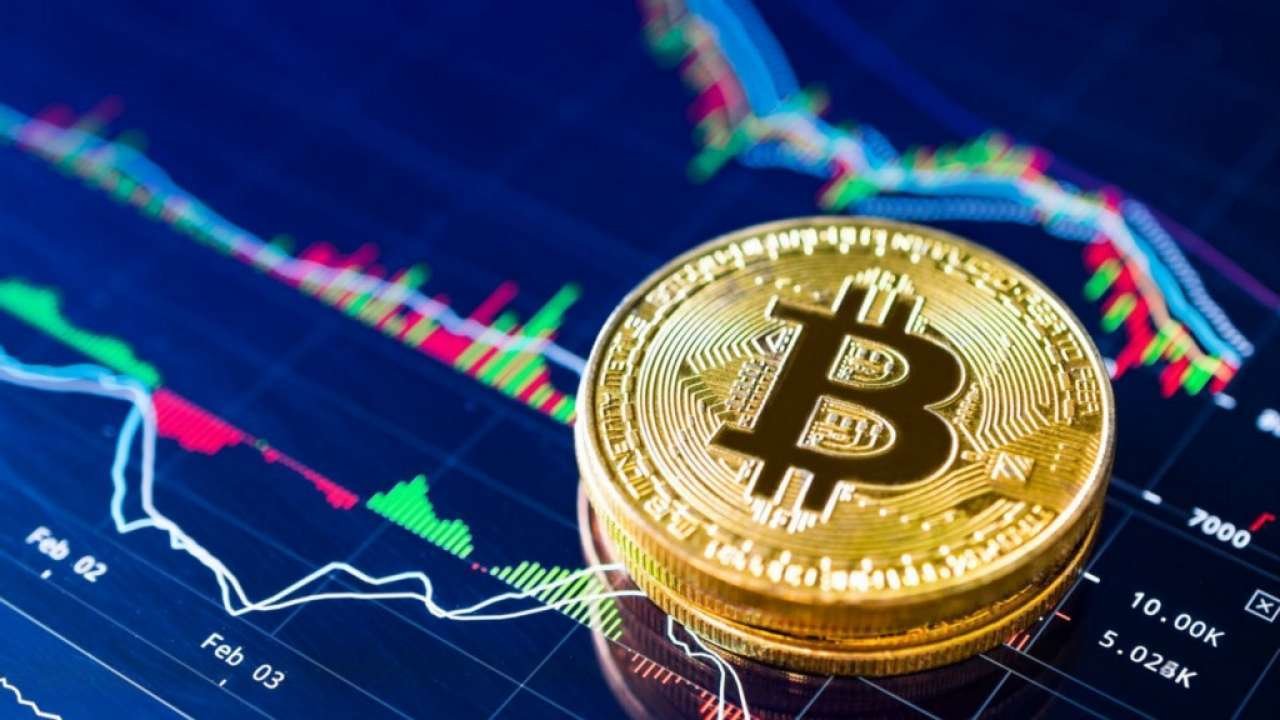 On the other hand, several analysts have raised worry that Russia may utilize cryptocurrencies to evade international sanctions. While Bitcoin was not previously prohibited in Ukraine, formally recognizing and regulating it offers new trading and revenue opportunities. Before Russia’s invasion, around 12.7 percent of Ukraine’s population had cryptocurrencies, according to crypto payment provider TripleA. Of course, most Ukrainians certainly have more pressing worries than knowing how Bitcoin works at the moment.

How many cryptocurrency owners are there in Ukraine?

Over 5.5 million people, or 12.7 percent of Ukraine’s total population, are believed to hold bitcoin at the moment.

Ukraine — Cryptocurrency Capital of the World?

How do Ukrainians feel about cryptocurrency?

Ukrainians are highly receptive to bitcoin, with Ukrainian cryptocurrency exchange Kuna stating that small enterprises may trade up to $5 million worth of cryptocurrency each week. In contrast, retail cryptocurrency deals reach an estimated $800,000 daily.

Ukraine is home to the teams that launched cryptocurrency firms Bitfury, Hacken, and Propy and a slew of cryptocurrency developers. While many of these engineers have relocated to other countries, Ukraine remains a viable jurisdiction for crypto companies, according to Alex Bornyakov, Ukraine’s deputy minister for digital development.

Everything Samsung Announced at Today's Event: The Galaxy A53 and A33