Everything Samsung Announced at Today’s Event: The Galaxy A53 and A33 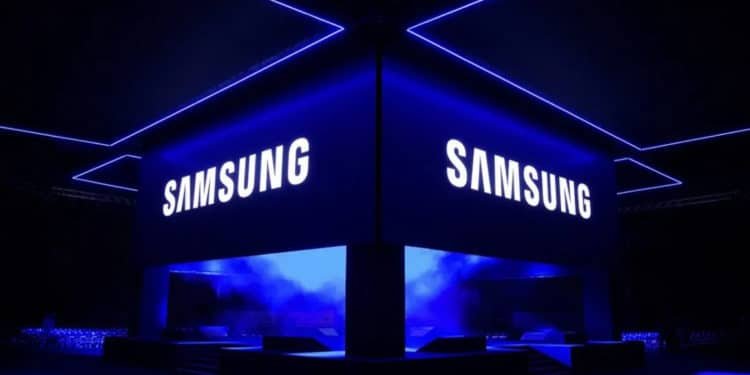 Just over a month after Samsung’s previous Unpacked event (the Galaxy S22 smartphones and Tab S8 tablets were launched), the firm unveiled two products in its Galaxy A series. The Galaxy A53 and A33, two new additions to the company’s budget-friendly Galaxy A line of phones, stole the show.

The Galaxy A53 is the successor to last year’s Galaxy A52 5G. It comes with a 6.5-inch screen, 5G connection, and four back cameras for $450 (about £399 or AU$710). That’s $50 less than last year’s A52’s debut price. Additionally, Samsung’s most inexpensive Galaxy A phone features a few new camera tricks, like the ability to delete undesired background objects and Fun Mode, Samsung’s take on Snapchat-style augmented reality embellishments.

Samsung’s Galaxy A33, which will not be available in the United States, is positioned between the Galaxy A13 and the upcoming Galaxy A53. At 369 euros (about $410 or AU$590), it is more expensive than the $250 Galaxy A13 5G but less expensive than the Galaxy A53. Unlike the A53’s price reduction from last year, the A33’s beginning pricing has increased from £249 for the A32 5G previous year.

Samsung revised the Galaxy A line as the market for low-cost smartphones became more competitive. Apple debuted the $429 iPhone SE last week, whereas Google’s Pixel A phones have established themselves as a cornerstone of its portfolio.

Samsung’s emphasis on inexpensive smartphones is new, but it appears to have struck a chord with customers thus far. According to Counterpoint Research statistics, Samsung’s A-series phones will account for 58% of the company’s global phone sales in 2021. 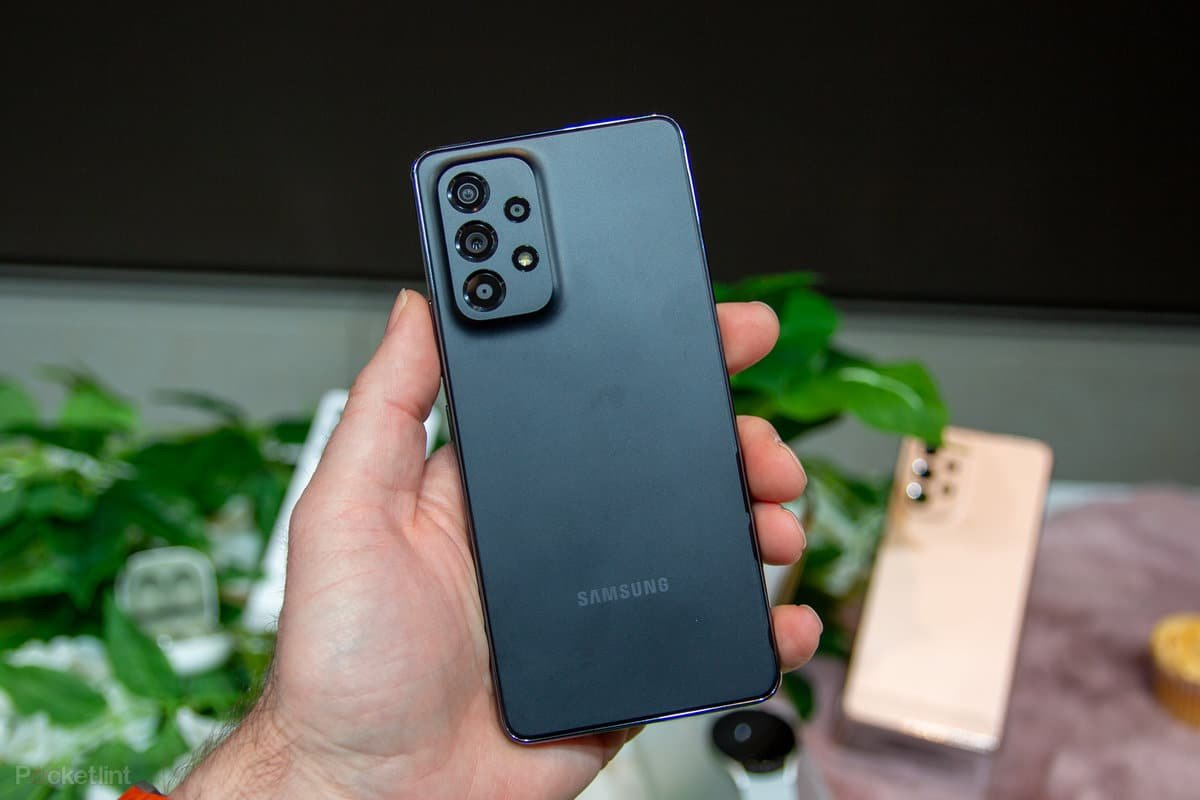 Samsung’s new midrange Galaxy A53 5G smartphone, unveiled Thursday at its Galaxy A event, features a lower price, a bigger battery, and a better camera than its predecessor. The new phone is priced at $450 (about AU$710), which is $50 cheaper than last year’s Galaxy A52 5G. It will be available on March 31 through T-Mobile and Verizon and on April 1 through AT&T, Samsung, and other stores.

The news comes amid a busy year for Samsung. The firm launched the Galaxy S21 FE in January, followed by the Galaxy S22 range in February. Samsung’s new phone also appears to be a direct competitor with Apple’s $430 iPhone SE, which was unveiled only days before Samsung’s presentation.

On paper, the Galaxy A53 5G’s camera may be comparable to the Galaxy A52 5G’s. However, in a press release, Samsung stated that the A53 5G’s primary 64-megapixel camera sensor is “new and upgraded.” Samsung enhanced the device’s picture processing capabilities, which should result in increased detail and color reproduction and improved low-light performance, a company official confirmed through email. Additionally, Apple is introducing picture editing capabilities from its higher-end smartphones to the A53 5G, including tools for eliminating undesired background objects and remastering old photographs.

According to a Samsung official, the Galaxy A53 5G is likewise powered by a Samsung Exynos 1280 CPU. This is significant since the firm typically uses Qualcomm processors to power its devices in the United States. Additionally, the new phone features a 5,000mAh battery that Samsung promises will last two days. By comparison, the Galaxy A52 5G features a 4,500-mAh battery that, according to CNET’s assessment, lasts nearly a day and a half with the fast refresh rate setting disabled. Additionally, the new phone will receive four generations of Android OS updates and five years of security updates, one year longer than the Galaxy A52 5G gives for general and security updates.

Samsung’s A-series smartphones have grown in importance as the company struggles to compete with Apple in the premium smartphone market. Samsung’s global market share of phones priced at least $800 decreased between 2019 and 2021, while Apple’s increased, according to statistics provided with CNET by the International Data Corporation. Additionally, Galaxy A handsets will account for roughly two-thirds of all Samsung smartphones sold in 2021. Counterpoint Research’s Liz Lee stated in an emailed statement, highlighting the company’s cheap phones’ prominence.