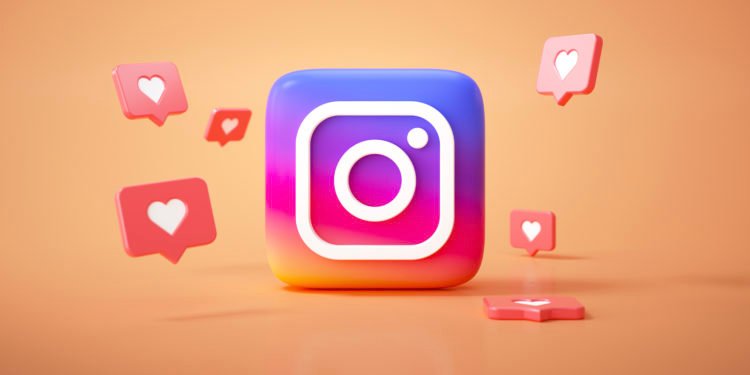 Instagram is preparing to launch a ‘subscription’ feature that will allow content creators and influencers to boost their incomes. This development has occurred following the announcement by Instagram CEO Adam Mossier earlier this year that the company was considering offering subscriptions.

According to reports, a new “Instagram Subscriptions” category has been discovered in the “In-App Purchases” section of the Instagram App Store listing. However, keep in mind that the price listed here may not be the final price when the service is launched or made available for use. Instagram Subscriptions may cost users Rs 89 per month (in Indian Rupees).

The new subscription option is joined by introducing Instagram Badges, which users can purchase to express their appreciation to creators during live sessions.

A special badge will appear beside your username if you send the creator a DM (direct message) or comment on their posts. The purpose of this badge is to elevate the importance of the creator’s interactions. They will be able to keep track of their estimated earnings, as well as the number of active and expired members. For creators, the ability to create their subscription names and prices will be available. Furthermore, fans have the option to opt out of the program at any time.

Both Sensor Tower and Apptopia monitor the mobile app ecosystem, which includes tracking chart movements, app engagement, and gathering app marketing intelligence data, to name a few features. There are other less obvious changes that apps tend to make, such as rewriting their App Store descriptions, swapping out the images they use, or adding new purchases to their App Store listings (such as this).

A smaller group of creators usually tests new features before they are made available to the general public. The new in-app purchases indicate that Instagram Subscriptions may be coming to the US soon, but it’s possible that you won’t be able to access them right away.

Instagram has stated that it plans to add subscriptions and even non-financial incentives (NFI). When it comes to paying for exclusive content from their favorite artists, subscriptions are a way for fans.