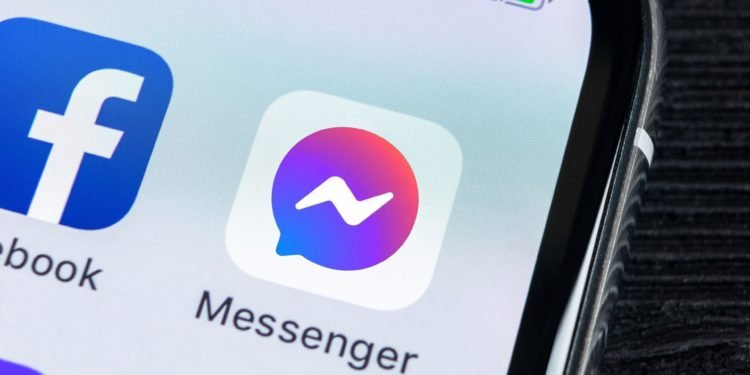 Facebook has released one of Messenger’s most significant securities and privacy updates to make all of its platforms more secure. It is part of its ongoing effort to make them all more secure. To improve the overall usability of the platform, Messenger has begun rolling out end-to-end encrypted voice and video calls as a pilot program.

In a Facebook post, Mark Zuckerberg, the founder of Facebook, now known as Meta announced an end-to-end ‘encryption for group chats and calls.’ Facebook will use end-to-end encryption to protect group chats, audio and video calls, and other Messenger app features in the future.

End-to-End Encryption, also known as E2EE, is a security feature that prevents third parties from accessing private information transmitted during phone calls and online chats. This feature has been available for individual text messages since 2016.

What do you need to know about end-to-end encryption for group chats and calls?

After a long period of anticipation, WhatsApp has finally made end-to-end encryption available for both Android and iOS users. This feature, which saves users’ chat history, is included in the latest E2EE update. The user can only access this backup, and it cannot be accessed by anyone else or by the company.

It will be possible to use this new feature if you have the most recent version of the Messenger app installed on your device. This feature can be enabled by going to Settings > Chats > Backups and selecting End-to-End Encryption Backup from the drop-down menu.

What exactly is “end-to-end encryption”?

End-to-end encryption (E2EE) encrypts data transmissions from one system or device to another to prevent unauthorized access to data while it is in transit.

Data is encrypted on the sending system or device, and only the intended recipient can decrypt the information. Because of this, the message cannot be intercepted by Internet service providers (ISP), application service providers (ASP), hackers, or any other entities or services along the path from its origin to its final destination.

The cryptographic keys that are used to encrypt and decrypt the messages are stored on the endpoints. This method makes use of public-key cryptography to protect its data.

When two people communicate online, an intermediary is almost always present in the exchanges between the two parties. A wide range of organizations provides intermediaries between the user and the Internet service provider through servers (ISP). Because E2EE uses critical public infrastructure, intermediaries can’t eavesdrop on messages sent between parties.