Intel has released the details of 13 presentations that will be presented at the next VLSI Symposium chip design conference. 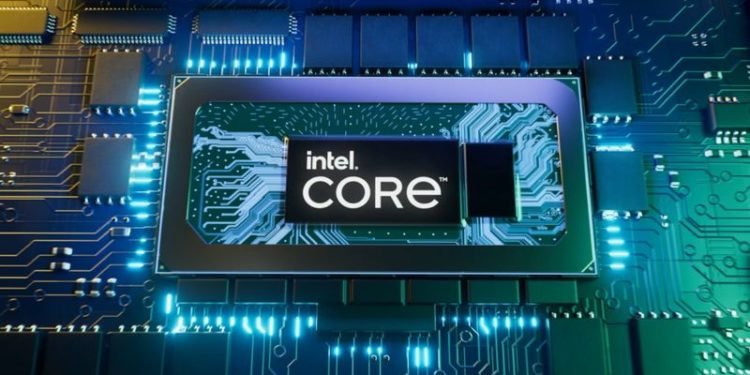 Intel has released the details of 13 presentations that will be presented at the next VLSI Symposium chip design conference. Intel Technology Development, Intel Labs, and Intel Design Engineering teams collaborated on the project. This week, Intel executive Ben Sell spoke with the press about four of the announcements, and the company is revealing further circuit innovation that uses Compute Near Memory (CNM) approaches to boost the eight-core RISC-V processor.

The IEEE Symposium on VLSI Technology and Circuits in 2022 will be held in Honolulu, Hawaii, from June 13 to June 17. Intel researchers are presenting 13 papers, including the results of Intel 4, a new advanced CMOS FinFET technology that outperforms Intel 7 by more than 20% at iso-power.

Raja Koduri, Intel executive vice president, will speak on a Circuits panel titled “Building the 2030 Workforce: How to Attract Great Students and What to Teach Them.”

Intel is releasing the results of Intel 4, a new advanced complementary metal-oxide-semiconductor (CMOS) fin field-effect transistor (FinFET) technology that improves transistor performance by more than 20% at iso-power over the Intel 7 process.

In comparison to Intel 7, the Intel 4 process allows for a two-fold reduction in the size of the high-performance logic library and makes heavy use of extreme ultraviolet (EUV) to streamline the process flow and reduce design work. As Intel moves forward on its vision established in July to introduce five process nodes in four years, these and other major technological improvements will power a new generation of Intel products.

Intel is also demonstrating new technologies and advancements in foundational circuits that will be critical components of future solutions. One such circuit innovation, which will be highlighted in a spotlight demo at the symposium, uses Compute Near Memory (CNM) approaches to boost the performance of an eight-core RISC-V processor. These and future Intel innovations are intended to assist clients of Intel’s new foundry business, Intel Foundry Services, as well as Intel’s existing product line (IFS).

For the first time, Intel will demonstrate MOCVD of 2D materials directly on a 300-millimeter Si platform, including p-type WSe2 for BEOL and FEOL applications. The variability of MoS2 nFETs grows when the geometry is scaled.

According to Microsft, the public release of the Windows 11 22H2 feature update will take place in the second half of this year. It will also feature a showdown between the hardware titans, as both Intel and AMD will unveil their new processor architectures. AMD’s Ryzen 7000 series based on Zen 4 is scheduled to be released first, followed by Intel’s 13th Gen Raptor Lake-S CPUs.

Raptor Lake processors will use the same LGA1700 CPU socket as Alder Lake processors. Those hoping for a Raptor Lake renovation later this year will be relieved to hear this. This implies you’ll be able to use existing LGA1700 motherboards and CPU cooling. It’s also possible that the forthcoming CPUs may support DDR4 memory modules, though no official confirmation has been given yet. There are no current reports or leaks indicating that Intel intends to keep the LGA1700 socket for the 14th-generation Core processors as well.