Internet Explorer will be phased out by Microsoft in 2022

After more than 25 years, Microsoft is officially retiring Internet Explorer next year. 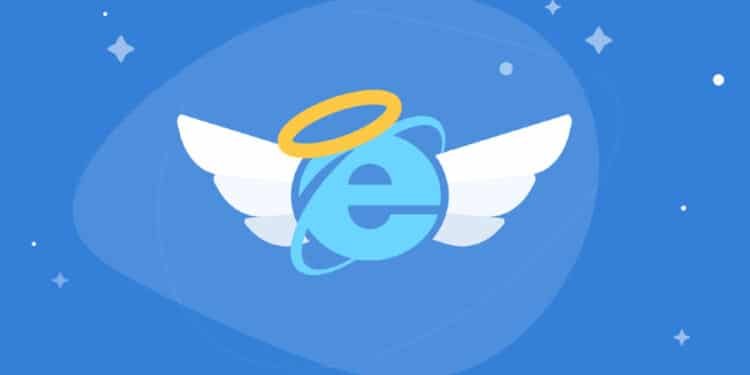 For most organisations, Microsoft Edge with Internet Explorer mode will be the best option. Microsoft’s Edge IE mode was introduced a few years ago, allowing businesses to use the new Chromium-based browser to access older legacy websites. Older ActiveX components and legacy sites are supported by IE mode, which is surprising because many organisations still use them. Microsoft has stated that this IE option will be supported in Edge until at least 2029.

How to turn on Internet Explorer Mode in Edge?

Thankfully, the process for enabling Internet Explorer mode in Edge hasn’t changed. Of course, your PC will need Microsoft Edge, which will most likely be located on the taskbar. Edge’s settings can be used to enable IE Mode.

Type edge:/settings/defaultbrowser into the Microsoft Edge address bar and press Enter. Alternatively, you can go to the Edge Settings menu and select Default browser from the drop-down menu. To enable compatibility mode, toggle the Allow webpages to be reloaded in Internet Explorer toggle to On. You can also choose to launch web pages in IE Mode at any time, including Always. You’ll need to restart your browser after that.

Of course, Microsoft is hoping that you’ll just switch to Edge. Go back to the Edge Settings menu and then to the Profiles header in the left-hand menu to make Edge your default browser. Select Import browser data from the top drop-down box, and then Microsoft Internet Explorer. When you click Import, Edge will configure itself in the same way as Internet Explorer did.