Internxt gets $1M to be the ‘Coinbase’ of decentralized storage

Internxt is working on building a private Internet with a decentralized cloud storage service for files, apps, and websites. 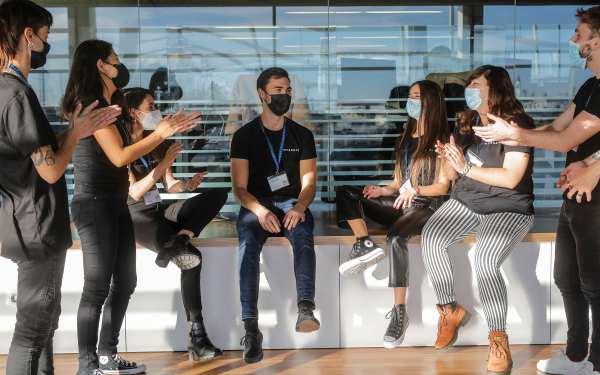 Internxt was founded by Fran Villalba Segarra in 2017, a Valencia-based startup. It is working on building a private Internet. Internxt is a decentralized cloud storage service for files, apps, and websites. The startup just bagged $1 million in seed funding led by Angels Capital, a European VC fund owned by Juan Roig, and Miami-based The Venture City. It had previously raised around half a million dollars via a token sale to help fund early development.

“It’s a distributed architecture, we’ve got servers all over the world,” explains founder and CEO, Fran Villalba Segarra. He also said that they leverage and use the space provided by professionals and individuals. So they connect to Internxt’s infrastructure and start hosting data shards and the start-up pays them for the data they host — which is also more affordable because we are not going through the traditional route of just renting out a data center and paying them for a fixed amount of space. “We’re working on a G-Suite alternative to make sure we’re at the level of Google when it comes to competing with them,” the founder adds.

Internxt clocked up three years of R&D, beginning in 2017, before launching its first cloud-based apps: Drive. It has attracted around a million active users without paying any attention to marketing, per Villalba Segarra. Internxt Mail is the next product in its pipeline. Internxt Send (file transfer) is another product billed as coming soon. The approach ameliorates cloud service provider-based privacy concerns because Internxt itself cannot access user data. The business model is very simple, tiered subscriptions: With (currently) one plan covering all its existing and planned services — based on how much data you need.

What sets Internxt apart from other cloud-based services?

“We’re the only European-based startup that’s doing this [except for MaidSafe, although it’s the U.K. not EU based],” says Villalba Segarra, arguing that the European Union’s legal regime around data protection and privacy lends it an advantage versus U.S. competitors. “All the others, Storj, plus Sia, Filecoin… they’re all U.S.-based companies as far as I’m aware.” The other major differentiating factor he highlights is usability — arguing that the aforementioned competitors have been “built by developers for developers”.

Whereas he says Internxt’s goal is to be the equivalent of “Coinbase for decentralized storage”; aka, it wants to make a very complex technology highly accessible to nontechnical internet users. But while it’s also touting zero access encryption, Internxt takes the further step of decentralizing the encrypted bits of data too. And that means it can tout added security benefits, per Villalba Segarra. On top of that, the fragment data and then distribute around the world. So essentially what servers host are encrypted data shards — which is much more secure because if a hacker was ever to access one of these servers what they would find is encrypted data shards which are essentially useless. Not even Internxt can access that data. 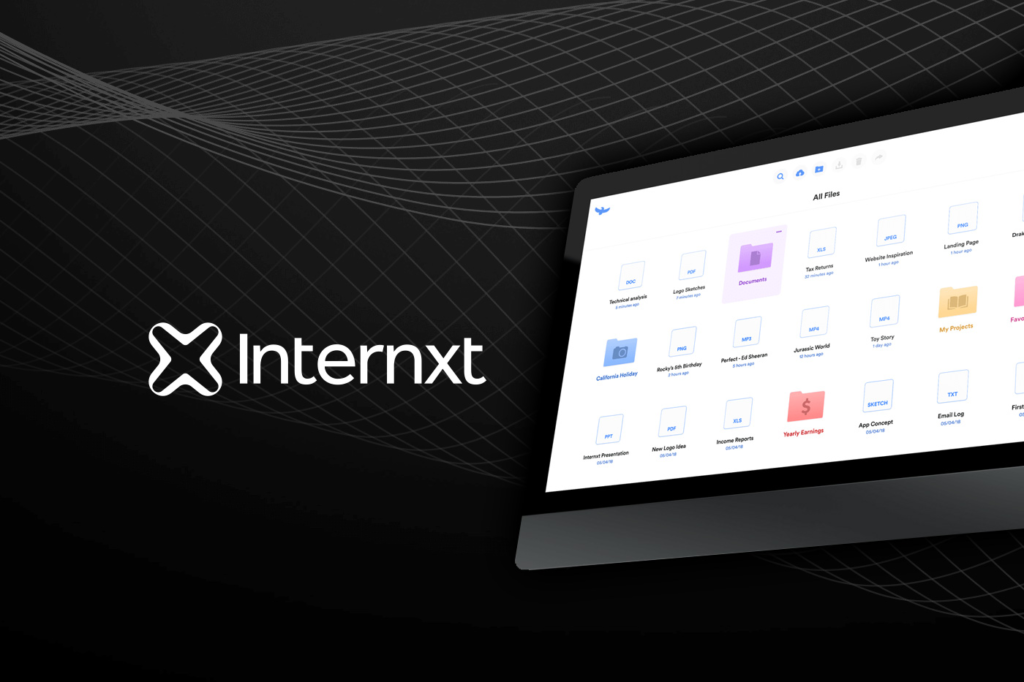 Storage space for Internxt users’ files is provided by users who are incentivized to offer up their unused capacity to host data shards with micropayments of crypto for doing so. This means capacity could be coming from an individual user connecting to Internxt with just their laptop — or a data center company with large amounts of unused storage capacity. Internxt uses a reputation system to manage storage providers — to ensure network uptime and quality of service — and also applies blockchain “proof of work” challenges to node operators to make sure they’re actually storing the data they claim.

Villalba Segarra says being able to store file fragments closer to the user also helps compensate for any lag. But he also confirms there is a bit of a speed difference versus mainstream cloud storage services. “In terms of upload and download speed we’re pretty close to Google Drive and Dropbox,” he suggests. 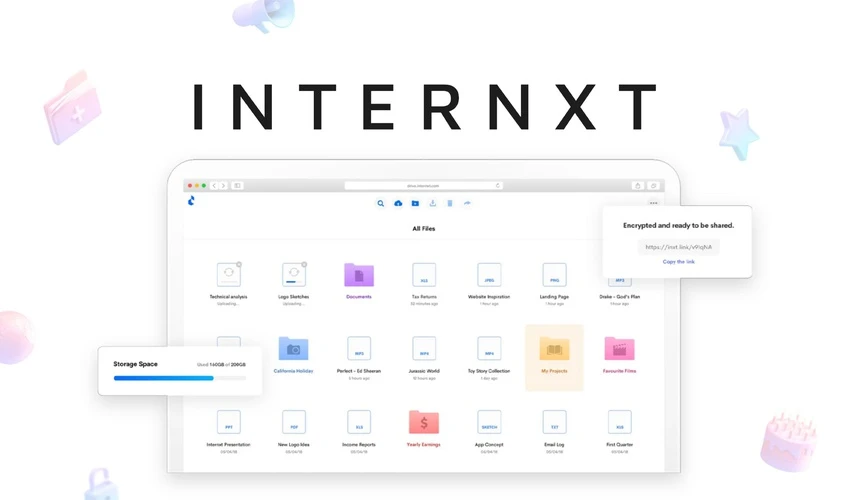 Internxt is doing all this complex networking with a small team currently. But with the new seed funding tucked in its back pocket the plan now is to ramp up hiring over the next few months — so that it can accelerate product development, sustain its growth and keep pushing its competitive edge. “By the time we do a Series A we should be around 100 people at Internxt,” says Villalba Segarra.

“We are already preparing our Series A. We just closed our seed round but because of how fast we’re growing we are already being reached out to by a few other lead VC funds from the U.S. and London. He further adds that the seed funds will be put toward its next phase of growth — its month-to-month growth rate is 30% and it tells us it’s confident it can at least sustain that — including planning a big boost to headcount so it can accelerate product development.