With job automation, AI is stealthily consuming the world’s labor

We should brace ourselves for a future in which artificial intelligence slowly leads to job automation. 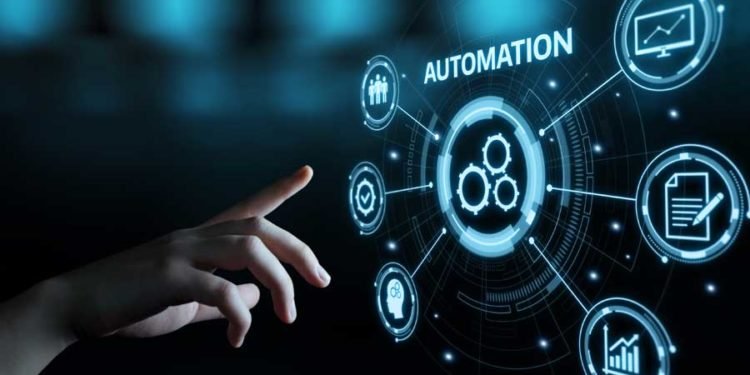 The debate over whether artificial intelligence will eventually eliminate jobs is heating up. According to skeptics of artificial intelligence, these statistical models lack the creativity and intuition of human employees and are hence destined to do monotonous tasks. However, this pessimism grossly underestimates the capabilities of artificial intelligence. While AI has already automated approximately 400,000 factory jobs in the United States between 1990 and 2007, with another 2 million on the way, AI is now automating the economy in a much more subtle manner.

Consider the case of writing occupations. AI is capable of producing text that is virtually indistinguishable from human writing. This form of AI job automation is primarily invisible to the naked eye, displacing workers.

For instance, Rytr, a popular AI copywriting software, has over 600,000 users and is rapidly growing. In other words, almost half a million people use Rytr alone to automate their writing entirely or partially. Around the world, there are thought to be little more than 1 million freelance writers who are increasingly competing with robots that do not tire, do not require payment, and can generate an infinite amount of content.

The ramifications are grave: Historically, predictions of job loss due to AI have been limited to repetitive physical labor and blue-collar jobs. However, white-collar jobs such as content writing are equally vulnerable to automation. 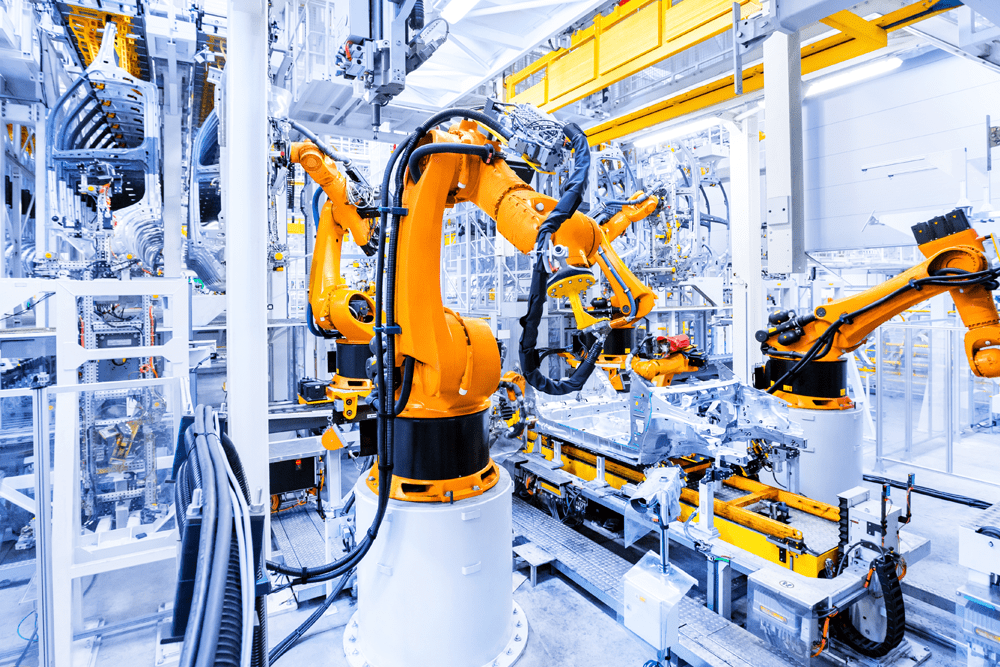 This trend is not confined to the written word. Additionally, AI is automating customer service, accountancy, and a variety of other occupations. Companies like Thankful, Yext, and Forethought, for example, use AI to automate customer assistance. This transition is frequently invisible to the consumer, unaware of whether they are communicating with a biological intelligence or a machine. The rise of AI-assisted customer service has significant workforce consequences. Eighty-five percent of consumer contacts are estimated to be handled without human interaction.

According to the Bureau of Labor Statistics, the United States employs about 3 million customer service professionals. Numerous of these jobs are at risk of being automated. When these jobs become mechanized, the question becomes: Where do the displaced workers go?

The answer is ambiguous. Many of these workers may find new employment in other fields. However, they may become unemployed, and the economy may struggle to absorb them. This is fueling proposals for a universal basic income, in which the government distributes a living wage to all residents to compensate for employment losses caused by technology.

Of course, translation has long been threatened by automation. However, the development of massive language models exposes human translators to a growing risk of being replaced by AI. In a 2020 research paper, it was demonstrated that a deep learning system based on Transformers beats human translators. This study is crucial since it indicates that AI translators are on par with human translators and frequently outperform them.

Additionally, the emergence of AI translators is anticipated to hurt human translators’ earnings. As AI translation becomes more prevalent, demand for human translators will diminish, resulting in a decline in their earnings. While many economists previously expressed concern about outsourcing’s influence on white-collar workers, the impending wave of AI will have a far more profound effect across sectors.

Indeed, as Forbes explains, AI job automation has been the leading cause of income inequality in the United States for the last 40 years.

A year ago, an OpenAI beta tester predicted that AI would eventually replace many programmer positions. At the time, OpenAI had not yet released their Codex code-generation engine, which currently enables AI to produce code in various languages independently. While the Codex of today is somewhat essential, one does not need to be a futurist to realize how this technology could be utilized in the future to automate away a large number of coder jobs. As AI improves in comprehending and writing code, it will quickly catch up to and eventually surpass human skill levels.

Only two years ago, the idea of AI automating creative functions was left to science fiction or a few early-adopting enterprises. However, AI has become a necessity for many enterprises. In other words, if you are not utilizing artificial intelligence, you are at a disadvantage. The primary reason for this is those vast language models, most notably OpenAI’s GPT-3, have significantly improved their ability to interpret natural language.

The preceding examples are merely the tip of the iceberg. Artificial intelligence is automating jobs in practically every sector and industry. While this may appear alarming, it is long overdue news. The reality is that we have been living in a world for centuries in which robots have gradually displaced human laborers.

What is novel is the rate at which this automation occurs. Machines rapidly catch up to humans in speed, capability, and cost. As a result, we are witnessing a fundamental shift in the economy, with devices beginning to do creative tasks previously performed by humans.

Amid the potential for job automation, a new wave of AI-focused firms has developed, all eager to capitalize on the promise of AI. In recent months, billions of dollars in venture capital poured into AI businesses demonstrates this AI gold rush. A record high was nearly $18 billion in AI startups in the third quarter of 2021 alone.

This capital inflow demonstrates that investors believe in AI’s potential and are wagering that it will someday automate many jobs, generating value instead through robots. Meanwhile, we should brace for a future in which AI silently consumes the world’s labor.