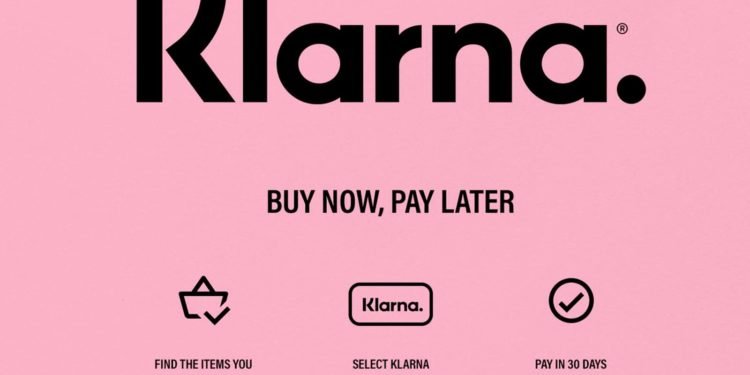 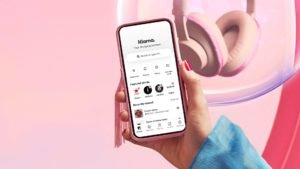 Klarna’s primary offering is payment processing for the e-commerce business, which includes managing shop claims and consumer payments. It has come to be characterized as a ‘Buy now, pay later’ (BNPL) service provider, since it provides clients with credit on their purchases as part of the checkout process.

The Swedish fintech business claimed it collected $800 million in new investor capital at a $6.7 billion valuation, a significant decrease from the $45.6 billion valuation it received in a 2021 financial injection spearheaded by Japan’s SoftBank. Klarna revealed that company is now valued at $6.7 billion as a result of its new investment, an 85 percent decrease from the sum published in June 2021.

It comes after weeks of rumours that Klarna was considering a so-called down round, in which a privately held company obtains funds at a lower valuation than when it previously offered fresh shares to investors.

At last, Klarna CEO Sebastian Siemiatkowski sought to downplay the impact of the company’s valuation decrease, arguing that the transaction was a “testament to the robustness of Klarna’s business.”

“Investors acknowledged our solid position and sustained progress in reinventing the retail banking business through the steepest collapse in global stock markets in over fifty years,” Siemiatkowski said in a statement.

In addition to current investors Sequoia and Silver Lake, Klarna received fresh funding from the Canada Pension Plan Investment Board Abu Dhabi’s Mubadala Investment Company in the round.

Klarna stated that the funds will be used to pursue further expansion in the United States. According to the firm, it currently has 30 million US members in total.

To put a positive gloss on the announcement, Klarna cites the “biggest stock drop in 50 years” in its press statement, while simultaneously attempting to portray a more rosy image by comparing its current valuation to that of 2018 — and it utilizes well-known publicly listed fintechs for comparison.

The implication here is that, while Klarna’s value may have dropped off a cliff in the near term, it’s really performing rather well in the broad scheme of things. However, while many firms have seen a “correction” as a result of pandemic-induced craziness, it’s interesting looking at Klarna’s values from each year between 2018 and 2022 to gain some perspective. Its worth reflects what its investors believe, not necessarily what consumers believe, and it is far from the only firm to experience a valuation drop.

According to Sequoia partner Michael Moritz, Klarna’s value is “totally attributable to investors suddenly voting in the other direction” to how they previously voted. “The irony is that Klarna’s company, position in numerous markets, and popularity among customers and merchants are all stronger than at any point since Sequoia originally invested in 2010,” Moritz stated in a news statement.

What next for buy now, pay later?

Klarna’s down round demonstrates how the upheaval in tech companies is causing concern among private-market investors.

An upcoming recession has caused the values of some venture capital-backed technology enterprises to tumble. In order to reassure investors, they’ve also implemented a number of layoffs and other cost-cutting measures. Klarna laid off around 10% of its global workforce earlier this year.

The development also suggests that the buy now, pay later, or BNPL, market is in jeopardy.

Services like Klarna and Affirm, which allow customers to spread the cost of their purchases across equal monthly instalments, have raised concerns about the viability of their business models in the face of growing inflation and increased interest rates.

They’re also up against stiff competition from a slew of new entrants, like Apple, which announced the introduction of its own instalment loan offering in June.

Affirm shares, which launched in early 2021, have dropped more than 77% since the beginning of the year.

Over the same time period, PayPal and Square parent company Block and other payment sites — which just purchased Australian BNPL business Afterpay — are down 64 percent and 61 percent, respectively.

Siemiatkowski stated in a series of tweets Monday that Klarna was “not immune” to the difficulties confronting its peers and that the business aimed to “return to profitability” after incurring significant losses as a result of aggressive foreign development.

The fact that Klarna is just marginally more valuable than the $5.5 billion it was worth in mid-2019 was “strange considering all that the firm has accomplished,” Siemiatkowski added.

“What does not kill you makes you stronger,” he added.