PayGlocal, a fintech firm, has raised $12 million in funding from Tiger Global, Sequoia Capital, and BEENEXT

This is PayGlocal's second round of funding in the past six months. It raised $4.9 million in a Series A investment round led by Sequoia Capital India in December 2021. 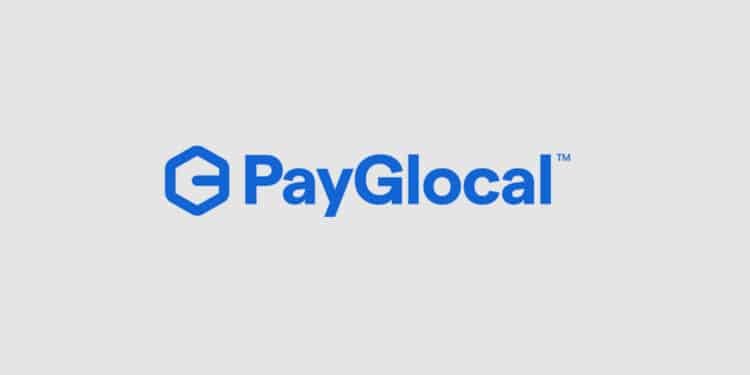 PayGlocal, a payment solutions firm, has raised $12 million in a Series B fundraising round led by Tiger Global, with Sequoia Capital India and BEENEXT also participating. This is the second round of funding for the company in the previous six months. The fintech business raised $4.9 million in a Series A fundraising round headed by Sequoia Capital in December 2021, with BEENEXT, Jitendra Gupta, and Amrish Rau among the investors.

Amrish Rau, Sweta Rau, Jitendra Gupta, and Ruby Jain, along with other investors, invested a total of $0.6 million (Rs 5.1 crore).

PayGlocal, founded in 2021 by ex-Visa executives Prachi Dharani, Rohit Sukhija, and Yogesh Lokhande, allows merchants to accept and collect payments from worldwide clients using their own credit and debit cards in the currency of their choice. The Bengaluru-based business has formed partnerships with private and public sector banks to accept foreign payments in more than 100 currencies.

The panorama of cross-border payments

According to a PwC analysis, India’s cross-border remittances have been continuously increasing at an annual rate of 8% since 2016, owing to the increased global mobility of products and services, international travel, and multinational workforce. India is the world’s largest recipient of inward remittances, worth over $83 billion, followed by China and Mexico.

Fintechs have been employing technology to fill the gaps in cross-border payments that older models haven’t addressed. Open Financial Technologies, a blockchain-based cross-border payment system, has joined the coveted unicorn club with a new investment round, raising $50 million from Mumbai-based IIFL Finance.

The second batch of the Reserve Bank of India’s regulatory sandbox framework focused on how fintech might solve today’s cross-border payment concerns. In addition to Open Financial Technologies, seven more companies were chosen for the ‘test phase’ of the second cohort on cross-border payments: Book My Forex, Cashfree Payments, Fairex Solutions, Flyremit, Nearby Technologies, SoCash India, and Wall Street Finance.