Kutumb raises $26M in Series A round

Kutumb is a community platform that raised $26M in Series A round.

Bangalore-based startup Kutumb, which has designed a social neighborhood app platform centered on Bharat, has raised $26 million in a Series A round led by Tiger World. It is a multilingual app that allows users to create apps to connect with people in their community, share news, update members, and discuss any issue. According to Sensor Tower data, the Android-only app has been downloaded close to 12 million times since its inception in September 2020.

In line with the filings made by Kutumb with the Registrar of Corporations (RoC), the startup has allotted 2,919 Sequence A CCPS shares with a face worth of Rs 20 and a problem worth of Rs 6.57 lakh. The entire amount raised is Rs 192 crore ($26 million). Personal fairness main Tiger World has invested $18.5 million on this round. Different buyers embody Quiet Capital, Rocketship VC, Nirman Investments, AL Belief, Higher Capital amongst others. It was a part of the fourth cohort of Sequoia’s accelerator program Surge. In December 2020, the startup raised Rs 15.5 crore as a part of the Surge program. Different buyers included Kunal Bahl, Rohit Bansal, Sujeet Kumar, and Whiteboard Capital amongst others.

This app permits discovery of related communities, curated discovery of related content material, discussions about points locally, connections with different neighborhood members, and safety and moderation inside neighborhood boards. It permits customers to create apps to attach with folks of their neighborhood, share information, updates on the members, and likewise function as a dialogue platform. These early-stage funding rounds reveal heightened curiosity amongst enterprise capitalist corporations and personal fairness gamers within the Indian startup ecosystem. Regardless of the pandemic, the funding momentum into the Indian startups has probably not slowed down within the present 12 months. The majority of funding offers have been largely centered on early-stage startups. 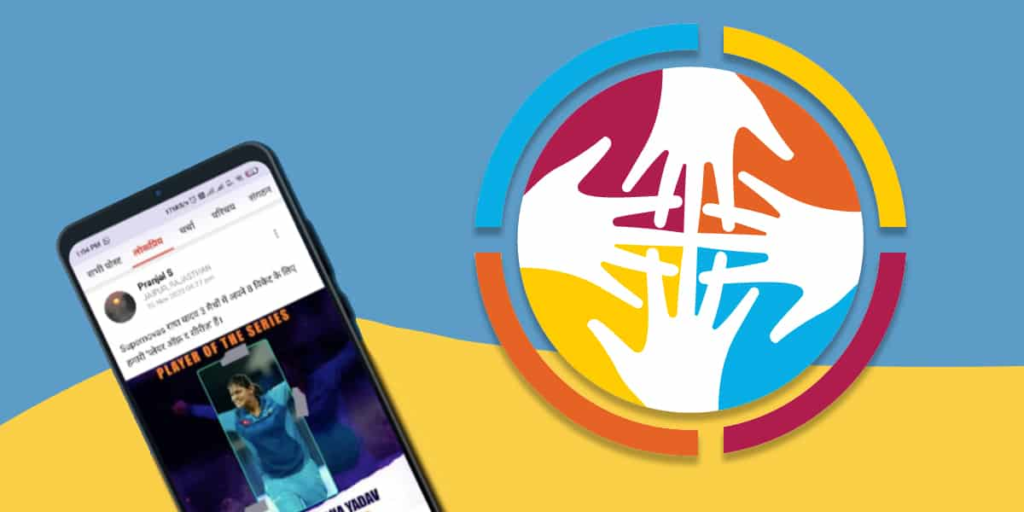 The primary target market of the app is non-English speakers, a segment expected to be the growth driver for many businesses. These early-stage funding rounds reveal heightened interest among venture capitalist firms and private equity players in the Indian startup ecosystem.