Mamaearth, a baby and mother care company, has raised close to $37.5 million in a new fundraising round headed by Sequoia. 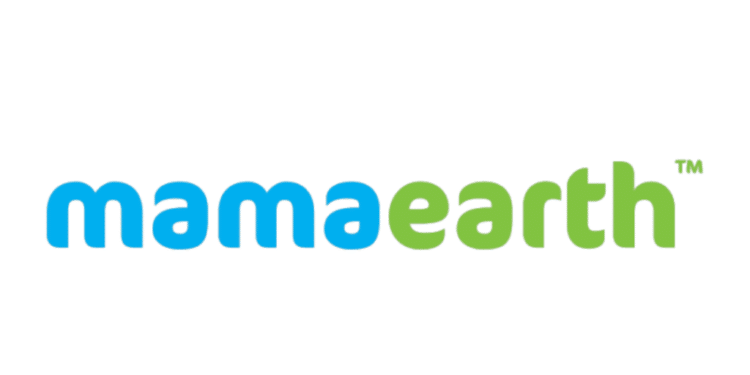 Honasa Consumer, which owns the newborn and mother care brand Mamaearth, raised approximately $37.5 million in Sequoia’s most recent fundraising round, establishing the company as a unicorn. Mamaearth raised $50 million in a fundraising round headed by Sofina Ventures in July 2021. The company’s valuation has increased to $730 million due to this round.

According to regulatory documents, Mamaearth has approved the offering of 839 Series F preference shares at an issue price of Rs 33,85,049 to raise approximately $37.5 million. The baby and mother care company joined the unicorn club in 2021 as the 43rd startup and is one of the rare unicorns with a female co-founder.

Mamaearth, launched in 2016, is one of the fastest-growing brands in India’s fast-moving consumer goods (FMCG) sector. It has expanded to over 140 SKUs in the baby care, skincare, and hair care segments, serving over five million consumers in 500 cities. Ghazal and Varun Alagh founded the Gurugram-based firm, surpassing a $100 million (Rs 700 crore) annual revenue run rate in 2021.

Mamaearth purchased parenting content company Momspresso and its affiliated influencer marketing platform, Momspresso MyMoney, earlier this month for an undisclosed sum. It is pursuing a house-of-brands strategy to penetrate the direct-to-consumer beauty and personal care market. The startup’s significant competitors are WOW Skin Science, Body Cupid, SkinKraft, Juicy Chemistry, and Plum. According to Avendus research, the direct-to-consumer cosmetics and personal care industry are expected to reach $28 billion in value by 2025.

Mamaearth, a subsidiary of Honasa Consumer Pvt Ltd, is the first firm in Asia to be certified by Made Safe, a non-profit organization based in the United States that offers a complete human health-focused certification for non-toxic products. The brand is a fast-moving consumer goods company specializing in baby care products such as apparel, toys, cosmetics, food, accessories, and diapers. As well as skin and hair care products, pregnancy care products for both prenatal and postnatal women, and skin and hair care products for men in India and other countries.

Shilpa Shetty (actress and businesswoman) joined Mamearth in early 2018 as a brand ambassador and investor, providing the company with the necessary boost to thrive. Since its beginning, the startup has sold over a million products to over 300,000 consumers in 150 cities, generating gross revenue of Rs 25 crore in 2018/19. It intends to increase fourfold to Rs 100 crore in 2019/20.

While there are numerous companies in categories such as baby apparel, baby toys, and baby accessories, the cosmetics category is dominated by organized players such as Johnson & Johnson (80% market share, primarily in hair and skincare), Kimberly Clark (Huggies), Procter & Gamble (pampers), and Unilever. Mamaearth competes directly with these behemoths and has emerged as a market disruptor in a relatively short period.