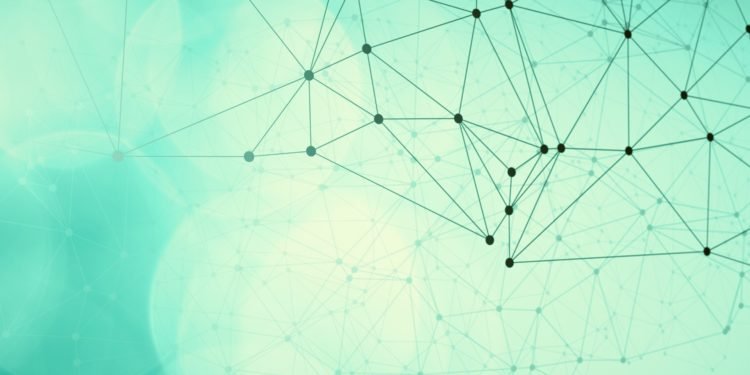 MedRhythms has raised $25 million in Series B investment to expand its digital treatment platform, which is focused on assessing and enhancing someone’s capacity to walk following a neurologic accident or disease. Morningside Ventures and Advantage Capital co-led the round, which included previous investor Werth Family Investment Associates, bringing the Portland, Maine-based company’s total financing to $31 million.

Brian Harris, the company’s co-founder, and CEO was a neurologic music fellow at Spaulding Rehabilitation Hospital in Boston, where he used music to treat individuals with strokes and brain impairments. Patients and families began to ask him how they might obtain similar care outside of the hospital. In 2016, he co-founded MedRhythms with entrepreneur Owen McCarthy since he couldn’t find a suitable alternative. 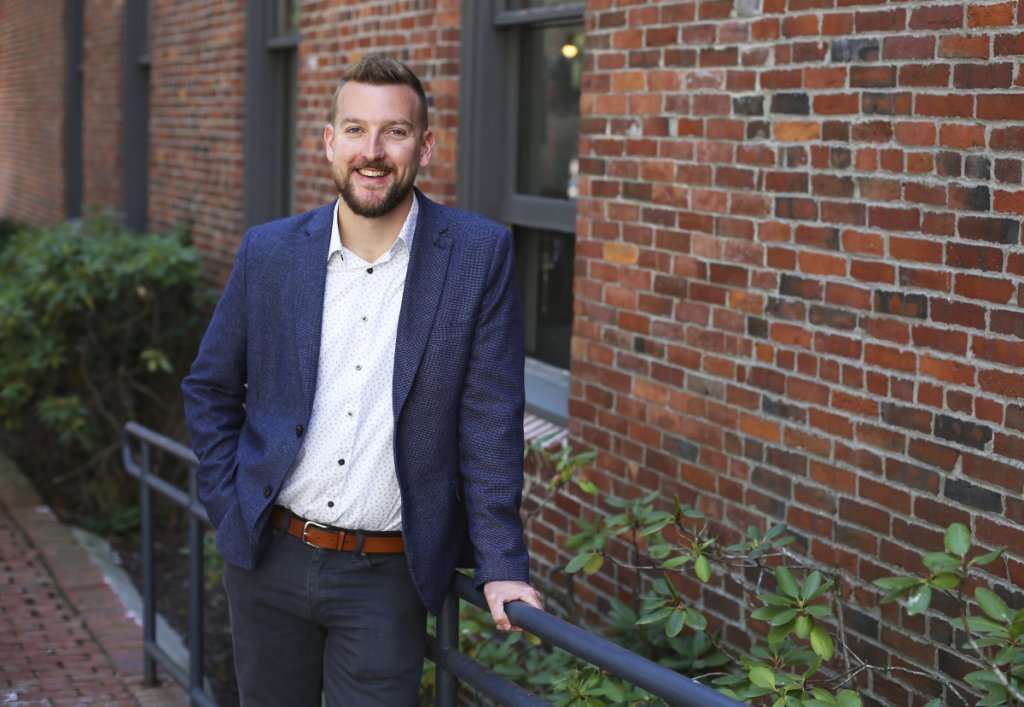 MedRhythms is a digital therapeutics business that develops evidence-based neurologic treatments for measuring and improving walking using sensors, music, and software. Music has the capacity to directly stimulate the brain in order to enhance functional results, and this notion underpins the research of MedRhythms’ digital therapies.

These treatments give direct stimulation, allowing the mechanism of action to be activated in each appropriate population. If you’d like to learn more about how music directly affects the brain, go here. The business is developing digital therapies for the rehabilitation and prevention of a variety of brain injuries and illnesses.

For years, MedRhythms’ professional clinicians have delivered almost 20,000 hours of direct patient care. They’ve observed the enhanced functional results of direct stimulation on patients with neurologic injuries and illnesses. This procedure began in 2015 at Spaulding Rehabilitation Facility, which was ranked the No. 2 rehabilitation hospital in the country by U.S. News & World Report.

MedRhythms continues to provide clinical treatment, and in response to the positive clinical outcomes and growing demand, the business created a digital therapeutics platform to reach a broader audience.

The platform of the firm employs sensors, music, and software, as well as an evidence-based intervention known as “rhythmic auditory stimulation,” to target the brain circuitry that governs movement. The technique uses “entrainment,” a neurologic process in which the brain’s auditory and motor systems are connected in synchronization with an external rhythmic signal, which can lead to enhanced walking capabilities over time.

“There is no other stimulation that stimulates the brain in the same way that music does,” Harris says. “When someone engages in music, it promotes neuroplasticity, which helps to establish new connections and reinforce old ones. Neuroplasticity explains how we learn new things and how persons with brain impairments might improve.” 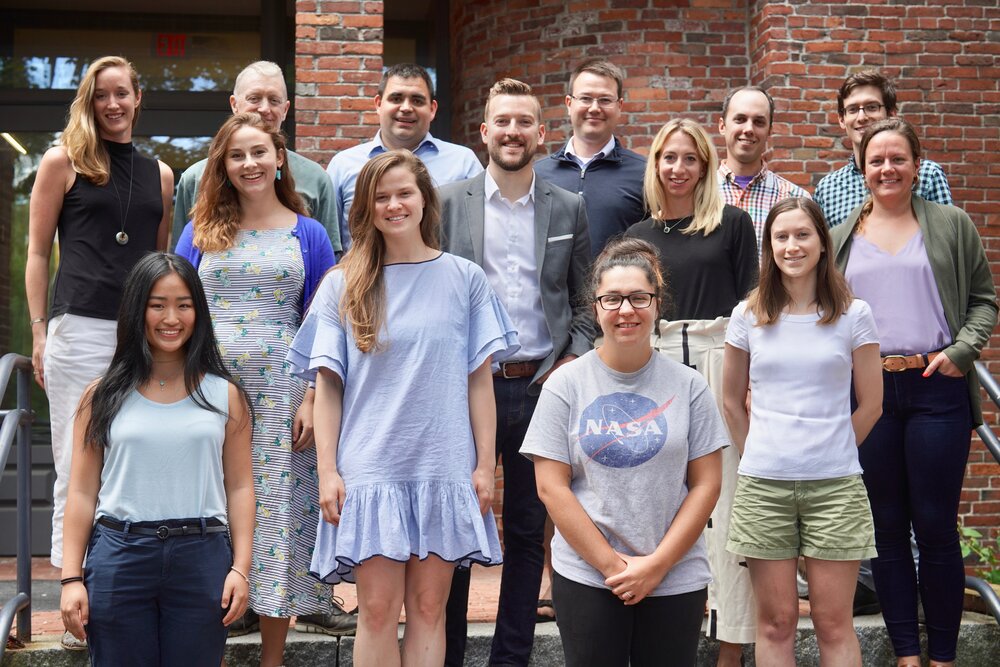 MedRhythms’ digital therapy tool was designated as a breakthrough device by the US Food and Drug Administration a year ago to cure persistent walking impairments caused by a stroke. It is the first project in the company’s pipeline, which also includes research into utilizing music to treat neurological diseases such as Parkinson’s, acute stroke, and multiple sclerosis. It is collaborating with Massachusetts General Hospital on neuroimaging research.

Harris aims to use the financial funds to bring the medicine to market, expand the workforce, and extend the treatment pipeline. The business is ready to submit to the FDA in order to commercialize the technology and commence clinical trials.

Morningside investing partner Stephen Bruso said he had known the MedRhythms team for a year. Since then, the business has kept a close eye on the company because it is involved in the digital health area. COVID served to significantly alter how healthcare is delivered. According to him, the hospital and clinic models were stable but resistant to change until the pandemic pushed treatment to shift to telemedicine visits at home.

It also drove the industry to innovate, and Bruso anticipates at-home therapy to enhance both patient compliance and recovery, while MedRhythms is capitalizing on the trend of transferring care to the home. The concept of influencing the brain through non-pharmaceutical demands has piqued the firm’s interest in recent months.

“The use of musical intervention to induce changes and gains in neurologics is compelling,” Bruso noted. “Music is associated with emotional memory. Its usage delivers a more rich experience than taking medication, and the firm exists to capitalize on that.”