Meta’s VR division lost $3.3B on $877M in revenue in the fourth quarter

Meta (formerly Facebook) reported fourth-quarter revenue of $877 million, up from $717 million a year ago. 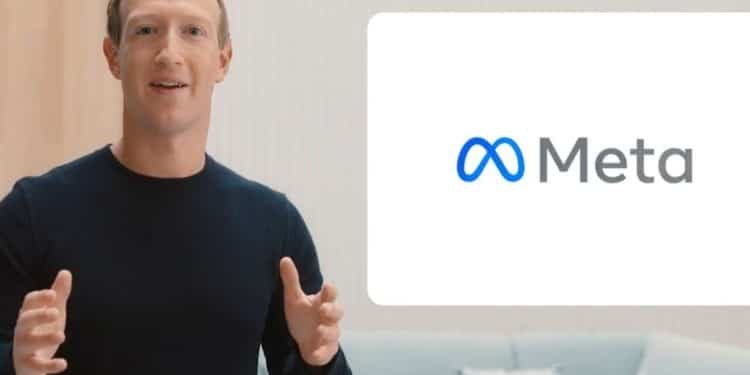 Meta (previously Facebook) said that its virtual reality game, application, and hardware businesses produced $877 million in sales in the fourth quarter, up from $717 million a year earlier. However, it’s apparent what the business means when it claims VR is an investment since the segment lost $3.3 billion in the fourth quarter, compared to $2.09 billion a year before.

Meta debuted its virtual reality subsidiary — Meta Reality Labs — and demonstrated its growth over time. In October, Mark Zuckerberg, Facebook’s CEO, declared that the firm would change its name to Meta and spend (i.e., lose) more than $10 billion every year in the metaverse, or the next generation of computers. Meta also rebranded its Oculus Quest 2 VR headset as Meta Quest 2 and renamed its Meta Reality Labs section.

Meta’s stock has plunged 23 percent to $247.25 a share in after-hours trading. That represents a sizable portion of the company’s market capitalization, which closed at $898.5 billion. Zuckerberg published those figures and made those modifications to demonstrate the company’s commitment to the metaverse, a realm of interconnected virtual worlds, as depicted in novels such as Snow Crash and Ready Player One. He mentioned that Facebook would release a high-end virtual reality headset later this year.

According to Zuckerberg, they revealed their new moniker, ‘Meta,’ in October and their vision for the metaverse. When they announced their ideas at Connect, he stated that they would not accomplish this on their own. The metaverse will be constructed by creators and developers, will be interoperable, and will affect several sectors of the economy.

It’s been great to see several other firms offer their visions for the metaverse and how their experiences and goods may appear there as well. And he looks forward to collaborating with many of them as they work together to bring this to life. And evidently, the fourth quarter was a high point for Meta Quest 2 headgear sales and associated games and apps.

In aggregate, Meta’s other businesses, such as Facebook, Instagram, and Messenger, generate significant revenues and profits that help support the metaverse investment. Meta announced a fourth-quarter profit of $15.9 billion on revenue of $32.8 billion. Meta’s chief financial officer, David Wehner, stated that the firm anticipates capital expenditures in 2022 to be in the region of $29 billion to $34 billion, unchanged from the previous forecast. 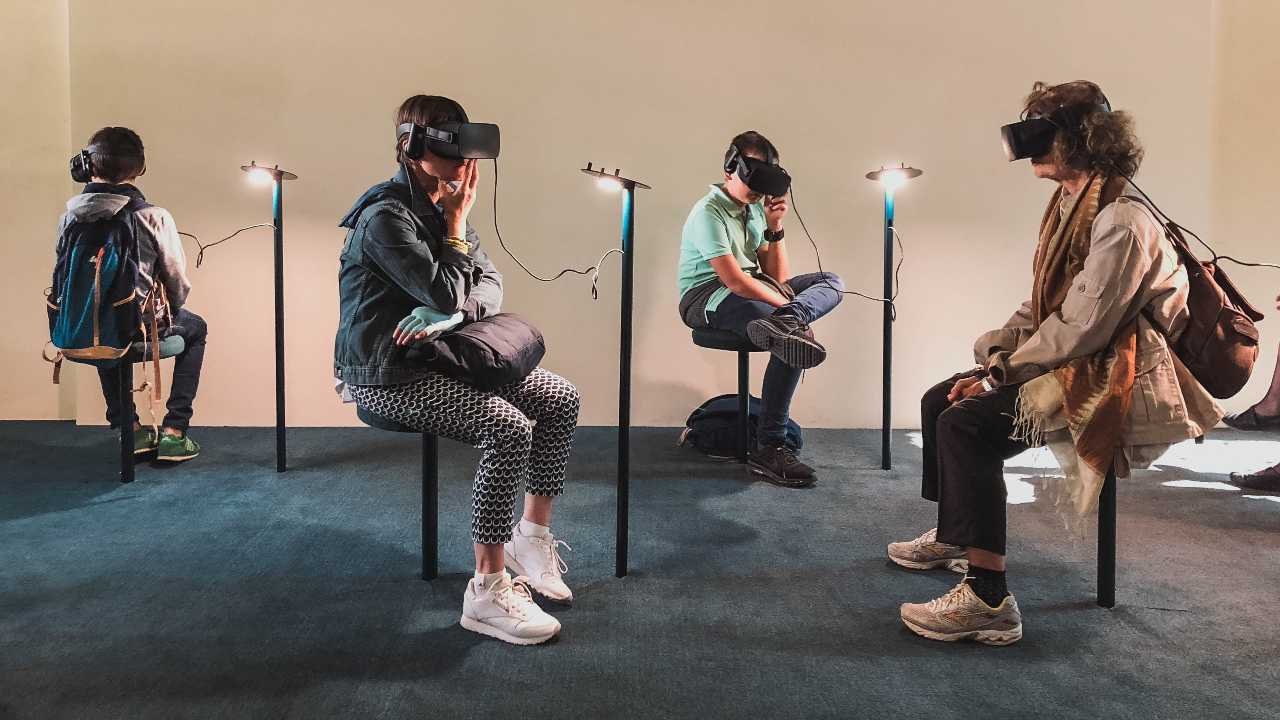 Wehner’s anticipated capital expenditures would primarily focus on data centers, servers, network equipment, and office space. As previously said, this range reflects a considerable rise in their efforts in artificial intelligence and machine learning, which will benefit a variety of areas throughout our Family of Apps. While their Reality Labs products and services may require additional infrastructure capacity in the future, they do not now need considerable capacity. They hence are not a significant driver of 2022 capital expenditures.

In 2020, Reality Labs reported a full-year net loss of $6.62 billion on revenue of $1.14 billion. The firm lost $4.5 billion in 2019 on revenue of $501 million. This indicates that quarterly payments have been increasing. In 2021, Reality Labs lost $10.2 billion as it increased its investment in the metaverse.

Meta added about 3,700 new employees in the fourth quarter, increasing the company’s total to 71,970. On the hardware front, Zuckerberg stated that they are seeing significant momentum with Quest 2. More than $1 billion has been invested in Quest store content, assisting virtual reality companies in growing and sustaining their businesses. They enjoyed a successful holiday season, with Oculus debuting at the top of the App Store on Christmas Day in the United States. They aim to produce a high-end virtual reality headset later this year and continue to advance Project Nazare, the world’s first fully-augmented reality spectacles.

Regarding the metaverse, Zuckerberg stated that Meta is focusing on the underlying technology and software necessary to develop an immersive, embodied internet capable of delivering superior digital social experiences than are now available.

According to Zuckerberg, Horizon is critical to the metaverse vision in software. This is a social virtual reality world-building experience, which they just opened to the public in the United States of America and Canada. And they’ve witnessed a handful of gifted innovators create worlds such as a collaborative recording studio for producers or a tranquil environment for meditation. And later this year, they hope to release a smartphone version of Horizon, bringing early metaverse experiences to more platforms than just virtual reality.

While the most immersive and immersive experience will be in virtual reality, users will also be able to access the world through their Facebook or Instagram applications, and likely more in the future. This will enable them to create even more immersive social experiences in which you can interact with pals in the metaverse regardless of whether they are using VR. Additionally, he stated that the corporation is investing in avatars and has unified its numerous platforms.

Zuckerberg stated that making real progress in all seven of these categories will enhance the services they offer today and contribute to creating a more friendly, intuitive, and enjoyable metaverse where people, companies, and artists can thrive. This completely realized vision is still some distance away, and while their goal is apparent, their road forward is not yet totally defined. However, he is delighted with their pace and accomplishments thus far and is confident that these are the appropriate investments to propel them ahead.