Microsoft made its first foray into healthcare last year when it announced its intention to acquire Nuance Communications for $20 billion. When Microsoft revealed its intention to acquire Nuance Communications for $20 billion last year, it signaled the company’s first foray into healthcare. However, the transaction was far from a slam dunk in an increasingly restrictive regulatory climate. However, after clearing all regulatory barriers, the business stated that the transaction had concluded today.

Satya Nadella, CEO of Microsoft, described Nuance as a pioneer incorporating artificial intelligence in a video statement. He is excited to see what the two firms can accomplish in collaboration.

They will pave the way, he claimed, for an age of outcome-driven AI in which healthcare practitioners may invest more effort with individuals and less time documenting. They will collaborate to ensure the migration of critical industrial workflows to the cloud. And together, they will leverage the potential of AI to assist businesses of all sizes in creating seamless, tailored consumer experiences. 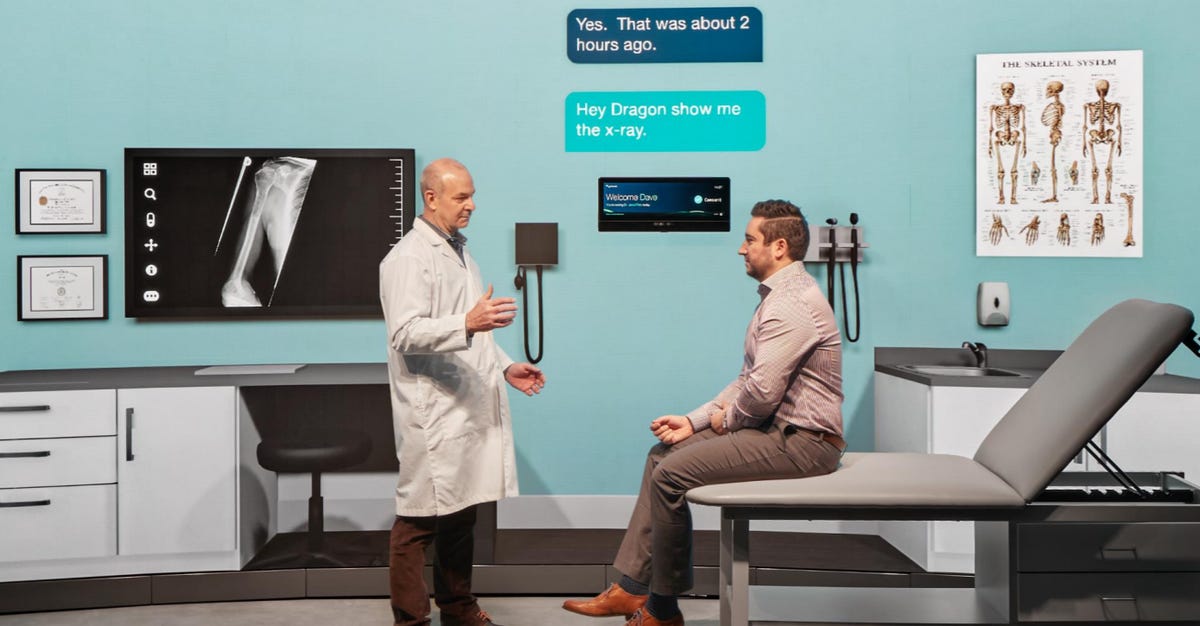 Nadella’s comments made it very clear that the firm plans to use the Nuance technology beyond its core healthcare focus, leveraging Microsoft’s considerable resources to expand the solutions’ reach into other sectors such as financial services, retail, and telecoms. How that all comes together remains to be seen.

It wasn’t always an inevitable conclusion that we’d arrive at today’s announcement with a merged Microsoft-Nuance. While the prevailing industry wisdom was that Microsoft would not dominate any markets through this deal, in a regulatory environment where governments scrutinize the largest technology companies, and more specifically megadeals with the potential to harm competition, it wasn’t always clear that would happen.

One final obstacle remained after the merger was authorized by the United States Justice Department and the European Union. At the same time, the corporation sought clearance from the British Competition and Markets Authority (CMA).

Additionally, the CMA authorized the deal this week, paving the door for today’s announcement. The CMA stated in a statement that it found no indication that the combination of the two businesses will have a detrimental effect on competition in the healthcare transcription industry, which Nuance has dominated:

The Competition and Markets Authority (CMA) concluded in a summary of its findings that Microsoft Corporation’s (Microsoft) expected purchase of Nuance Communications, Inc. (Nuance) did not create a reasonable likelihood of a material decrease of competition.

After that, Microsoft and Nuance will proceed with one of the most significant purchases in the Nadella era, second only to the $26 billion LinkedIn acquisition in 2016. It’s worth remembering that the business announced a $69 billion agreement in January to purchase Activision/Blizzard, but the transaction is still seeking clearance.

March 8 Apple Event: Everything We Know So Far