Microsoft offers a 50% discount on Office to software pirates

Microsoft is making a concerted effort to turn pirates into paying customers. 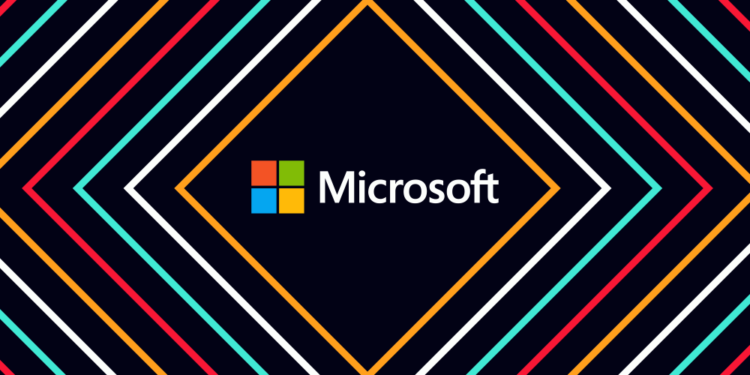 Piracy of software does not require a hacker or a professional coder. If a typical individual with a computer is unaware of software laws, they can become a software pirate. With such a broad influence, it’s critical to understand what software piracy is and the risks associated with it.

In a recent instance, Microsoft is offering a 50 percent discount on its Office suite to those users who are using pirated versions in a daring move to deter digital thieves from a life of crime. According to Ghacks, a new message appears on pirated Office programs in the Office ribbon bar, offering a 50% discount on an actual Microsoft 365 membership.

The warning includes a link to an official Microsoft page claiming that pirated software puts your computer at risk of security dangers. Microsoft cautions Office pirates that they risk contracting viruses, spyware, data loss, identity theft, and being unable to obtain essential upgrades. The reduction reduces the price of a Microsoft 365 Family subscription to $49.99 for the first year or $34.99 for a Microsoft 365 Personal subscription for the first year.

Microsoft has long included “buy genuine Office” advertisements in its productivity suite, but it’s unusual to see the software giant provide substantial discounts to convert pirates to paying users. Additionally, there does not appear to be a discount available for the perpetual $149.99 Office 2021 edition. As with the rest of us, pirates are being enticed to switch to Office subscriptions as Microsoft tries to significantly increase its user base beyond 50 million.

Microsoft is bringing back the Windows 11 taskbar’s weather widget

In other news, Microsoft is bringing back the Windows 11 taskbar’s weather widget. It’s a feature introduced in Windows 10 that provides rapid access to the broader device and news feed. However, in Windows 11, this taskbar integration was abolished in favor of a separate widgets panel.

By default, the weather widget will appear on the left side of the taskbar or as a separate icon if your Windows 11 taskbar is orientated to the left. This latest taskbar update, available in the Windows 11 Dev Channel, comes on the heels of testers viewing the time and date across several monitors. Both changes are likely to be included in a 2022 Windows 11 release.

Voice Access will handle the opening and switching of apps and web surfing, email reading, and composition. Once enabled, you can provide instructions such as “open Word” to launch Microsoft’s word-processing application or even “click” to select items.

Voice Access appears to be a mashup of the different speech recognition capabilities that Microsoft has included in Windows over the years. It is unknown when Voice Access will be available to all Windows 11 users. Microsoft has stated that new functionality will be included in future annual Windows releases or monthly service packs.