Moglix has closed a financing round, propelling the industrial B2B commerce platform into the group of startups valued at more than $1 billion. 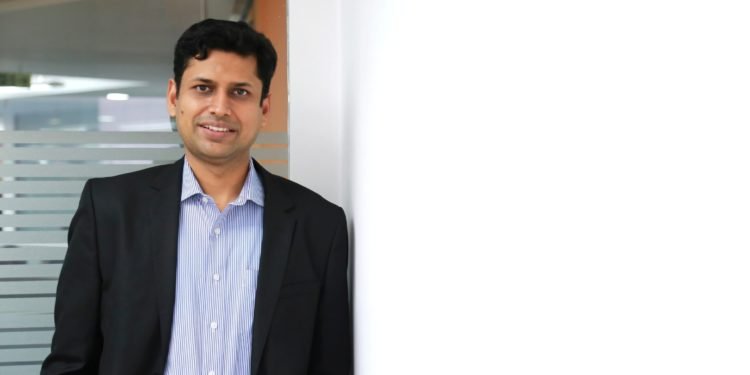 Moglix, an industrial B2B marketplace in India, said that it had received $120 million in a fresh funding round at a $1 billion valuation, making it the 13th startup from the world’s second-biggest market to achieve unicorn status this year.

Moglix, founded in 2015, is a B2B commerce platform specializing in industrial and MRO (maintenance, repair, and operations) procurement. The business is developing a manufacturing operating system that will offer its clients a full-stack solution that includes procurement, packaging, supply chain financing, and highly integrated software.

“We began six years ago with strong confidence in the untapped potential of India’s industrial industry. We had the faith of industry titans like Ratan Tata, and we were on a mission to help India build a $1 trillion manufacturing sector. Today, as we approach the next chapter of our evolution, we feel this funding milestone is a testament to our journey of innovation and disruption,” said Rahul Garg, Moglix’s founder, and CEO, in a statement. 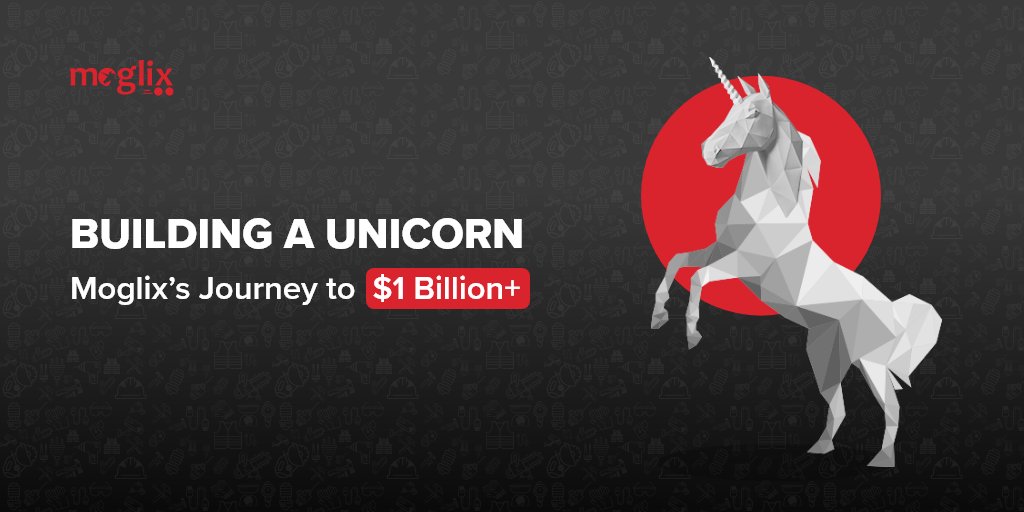 Moglix, created six years ago by IIT Kanpur and ISB alumni Rahul Garg, services over 500,000 small, medium-sized businesses and organizations. It has 3,000 production units in India, Singapore, the United Kingdom, and the United Arab Emirates, and its customers include manufacturing behemoths such as Hero MotoCorp, Vedanta, Tata Steel, Unilever, Air India, and NTPC.

Moglix manages a supply chain network that includes 16,000 vendors, 35 warehouses, and logistical infrastructure. The firm claims to be India’s largest e-commerce marketplace for industrial goods, with over 500,000 SKUs on its platform.

“The exceptional customer and revenue retention figures attest to Moglix’s differentiated customer value proposition and ROI. We believe Moglix is now well-positioned to scale, and we are excited to support the company in its next stage of growth,” said Navroz D. Udwadia, Co-Founder of Falcon Edge Capital, in a statement. He said that the investment business researched and monitored Moglix for years before making a payment.

The announcement on Monday comes on the heels of almost two dozen large-scale investments received by Indian entrepreneurs in recent months. Pine Labs said earlier on Monday that it was financing $285 million at a $3 billion value, up from $1 billion in early 2020. KKR announced a $95 million investment in Lenskart.

Some of the Indian businesses that have become unicorns in recent weeks include social commerce Meesho, subscription platform Chargebee, social network ShareChat, messaging platform Gupshup, and finance firm CRED. Tiger Global or Falcon Edge Capital have led the majority of these rounds.