Neo4j raised $325 million at an over $2 billion valuation in a Series F round. 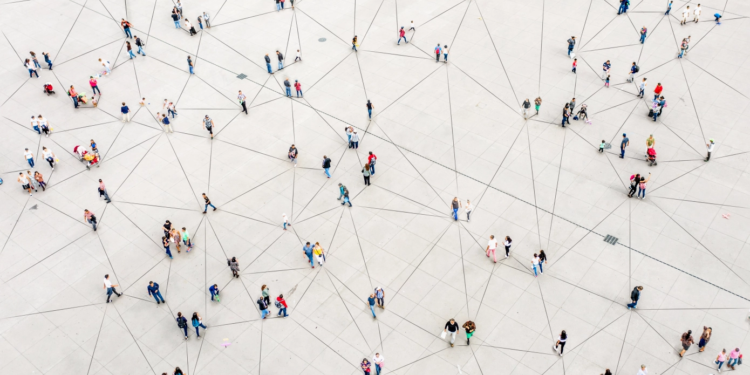 Neo4j is the leader in graph database technology. As the world’s most widely deployed graph database, it helps global brands – including Comcast, NASA, UBS, and Volvo Cars – to reveal and predict how people, processes, and systems are interrelated. Using this relationships-first approach, applications built with it tackle connected data challenges such as analytics and artificial intelligence, fraud detection, real-time recommendations, and knowledge graphs.

The graph platform announced that it raised $325 million at an over $2 billion valuation in a Series F round led by Eurazeo, with additional investment from GV. The capital, which brings the company’s total raised to date to over $500 million, will be put toward expanding its platform, workforce, and customer base, the company says.

Neo4j offers an open-source NoSQL graph database written in Java and Scala with a declarative query language called Cypher. It supports a number of applications, including identity and access management, knowledge graph augmentation, and network and database infrastructure monitoring, as well as risk reporting compliance and social media graphs.

Its founders encountered performance problems with relational database management systems, which inspired their decision to build the first prototype. Emil Eifrem, the founder and CEO of the company, sketched what today is known as the property graph model on an airplane napkin during a flight to Mumbai in 2000. A property graph is a type of graph where relationships are not only connections but carry a name and some properties.

“Neo4j has been downloaded more than 120 million times by over 200 million developers, more than 50,000 of which are trained. Our main competition is legacy SQL systems that are bogged down by low-performance queries,” Emil Eifrem, founder and CEO say. “We see competition as a good thing, as smaller companies tend to stake out market niches that might go unidentified by the larger leaders. Competition fuels innovation, as it motivates every vendor to be better, and that’s good news for customers. ”

Startups like TigerGraph, MongoDB, Cambridge Semantics, DataStax, and others compete with Neo4j in a graph database market expected to be worth $2.4 billion by 2023, in addition to incumbents like Microsoft and Oracle. Even Amazon threw its hat in the graph database ring in November 2017 with the launch of Neptune, a fully managed graph database powered by its Amazon Web Services division. 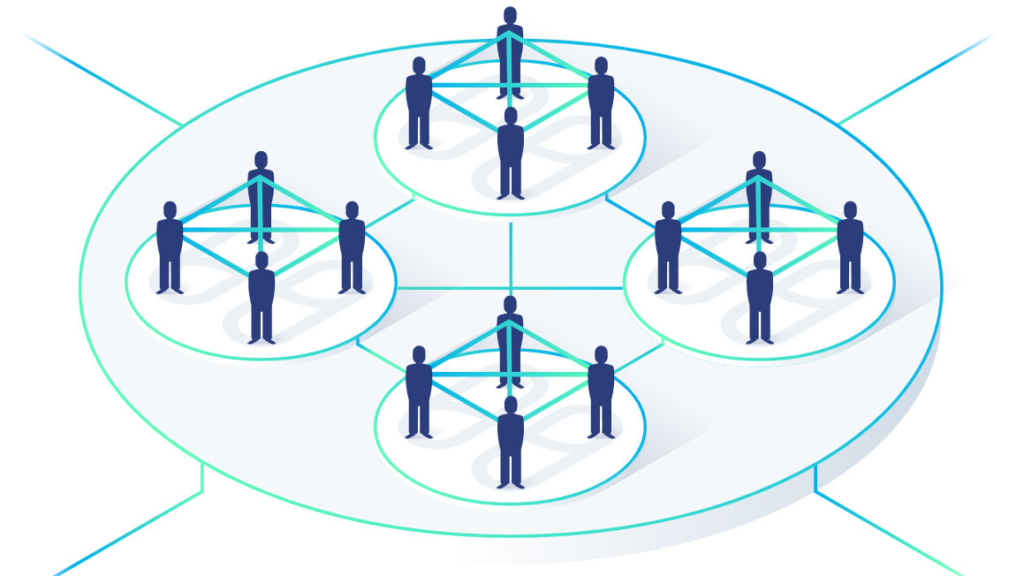 Neo4j customer Meredith Corporation says it scaled its graph to analyze 30 billion nodes of digital traffic and has tested capacity to accommodate 100 billion in the future. Recently, it itself demonstrated real-time query performance against a graph with over 200 billion nodes and more than a trillion relationships running on over a thousand machines.

In addition to Eurazeo and GV, Creandum also participated in San Mateo, California-based its latest fundraising round, as did Greenbridge Partners, DTCO, Light rock, and One Peak Partners. Neo4j previously closed a $40 million venture round led by One Peak.

That funding makes Neo4j among the most well-funded database companies in history, with a collective fundraising haul of more than half a billion dollars. What makes graph databases like Neo4j unique is their focus on the connections between individual data entities. Graph-based data models have become central to modern machine learning and artificial intelligence applications, and are now widely used by data analysts in applications as diverse as marketing to fraud detection.

Unsurprisingly, Eifrem said that the new venture funding will be used to continue doubling down on “product, product, product” but emphasized a few major strategic initiatives as critical for the company. First, he wants to continue to deepen the company’s partnerships with public cloud providers. It already has a deep relationship with Google Cloud (GV was an investor in this round after all), and hopes to continue building relationships with other providers.