Nylas is a communications API platform that enables automation in business apps. 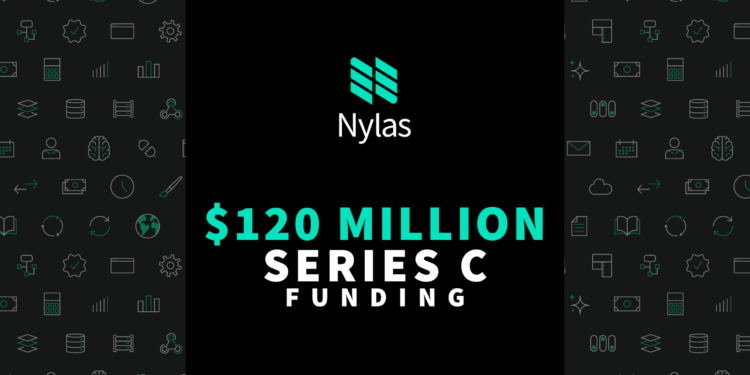 Nylas, which is a communications API platform that enables automation in business apps by integrating productivity tools through a few lines of code, has raised $120 million in funding in Series C. This money will be used to continue expanding the kinds of APIs that it offers, with a focus in particular not just on productivity apps, but AI and related tools to bring more automation into workflows.

This is more than double what it had raised up to now ($55 million since being founded in 2015), and when it last raised — a $16 million Series B in 2018 — it said it had “thousands of developers” among its users. Now, that number has ballooned to 80,000, with Nylas processing some 1.2 billion API requests each day, working out to 20 terabytes of data, daily. It also said that revenue growth tripled in the last 12 months.

“The fundamental shift towards digital communications and connectivity has resulted in companies across all industries increasingly leaning on developers to solve critical business challenges and build unique and engaging products and experiences. As a result, APIs have become core to modern software development and digital transformation,” Gleb Polyakov, co-founder, and CEO said in a statement.

He also added that “Through our suite of powerful APIs, we’re arming developers with the tools and applications needed to meet customer and market needs faster, create competitive differentiation through powerful and customized user experiences, and generate operational ROI through more productive and intelligently automated processes and development cycles. We’re thrilled to continue advancing our mission to make the world more productive and are honored to have the backing of distinguished investors and entrepreneurs.”

As organizations become more digitized and use more cloud-based apps to get work done, developers have emerged as key mechanics to help that machine run. A bigger emphasis on APIs to integrate services together is part of their much-used toolkit, one of the defining reasons for investors backing it today.

“Companies are rapidly adopting APIs as a way to automate productivity and find new and innovative ways to support modern work and collaboration,” said John Curtius, a partner at Tiger, in a statement. “This trend has become critical to creating frictionless and meaningful data-driven communications that power digital transformation. We believe Nylas is uniquely positioned to lead the future of the API economy.” 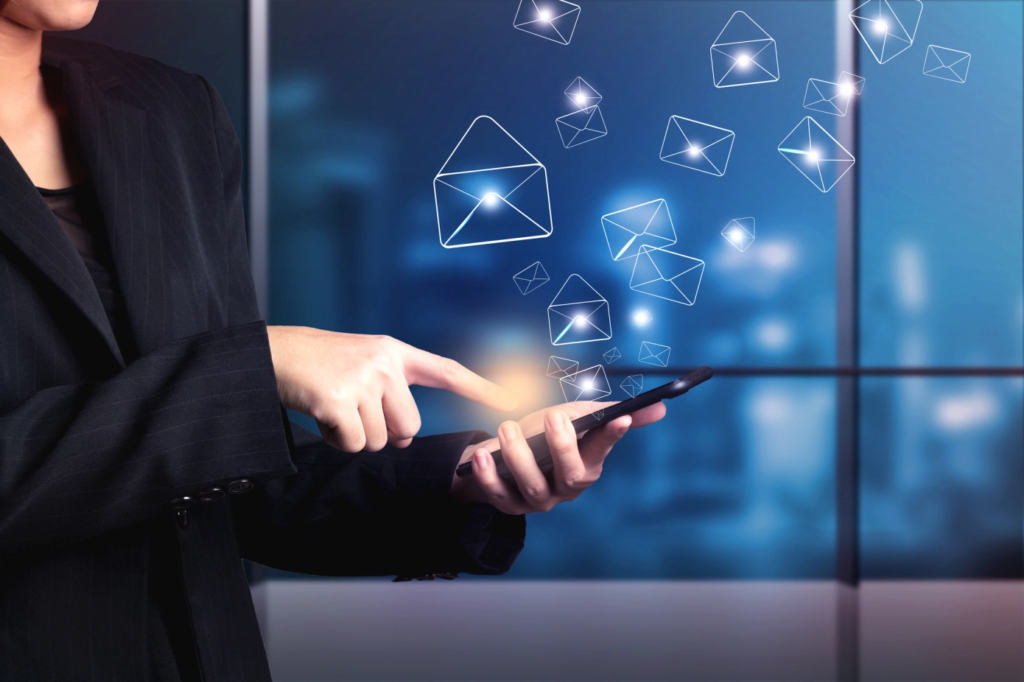 In the past year, it has launched a new neural API. This stems from its first acquisition last March when it snapped up June.ai, an AI-enabled email client that automatically organizes a user’s inbox. The technology helps aggregate, analyze, and process vast swathes of data gleaned from emails, calendars, and contacts, taking unstructured data and transforming it into something more usable.

“The Nylas neural API takes unstructured data and uses intelligence and machine-learning algorithms to trigger automation that can save the average person one full day’s worth of work each week,” the co-founder says.

“Emails are often polluted and hard to read through since they contain past responses, signatures, legal language, and so on,” Polyakov said “The clean conversations API makes it easy for developers to access the most important part of any email — the body — via a single API call.”

“There’s a lot of work a developer has to do to build modern software — everything from integrating backend APIs, mining and filtering data, orchestrating workflows, and building rich front-end user experiences,” Polyakov said. “We’re developing products and services across all of these areas to help developers ship value faster to their end customers.”

Developers around the world use it to quickly and securely build email, scheduling, and work automation features into their applications. With Nylas, developers at innovative companies like Upwork, Wix, Freshworks, Lever, Dialpad, Ceridian, and Move.com get unprecedented access to rich communications data from their end-users, pre-built workflows that automate everyday tasks, embeddable UI/UX components for fast front-end development, and comprehensive security features – all delivered via a suite of powerful APIs that make integration easy.

Plato App Review: An exciting way to chat & play games with your friends