NordVPN obtains its first round of funding, raising $100M at a $1.6B value

NordVPN's mission is to radically reimagine the internet by protecting consumer and business accounts and network data from global cyber attacks. 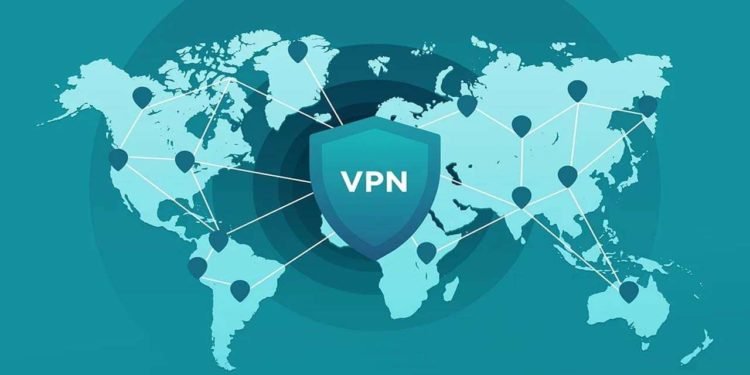 VPN usage has risen dramatically in recent years, with growing concerns about data privacy and security — as well as sometimes entirely different motivations, such as people wanting to access content that is otherwise blocked in their regions — driving an estimated 30% of all internet users worldwide to use a VPN at some point this year. Now, Nord Security, the company behind one of the largest paid VPN providers, NordVPN, is launching a substantial fundraising round valued as a unicorn to expand its consumer and enterprise business lines to capitalize on that success.

What’s remarkable here is that Nord, situated in Vilnius, Lithuania, has operated entirely on its own for the previous decade (it was created in 2012), which does not appear to have slowed its growth. NordVPN and the company’s other security and identity management products, including the NordPass password manager, NordLocker for cloud sync and storage, NordLayer for business network access, and developer tools for building custom VPNs, have accumulated a combined user base of 15 million over the years.

Along with organic growth, Nord has expanded through M&A: in February, it announced a merger with Surfshark, another Lithuanian-based security firm (and more specifically, roots in the same business and incubator where Nord Security was also hatched, Tesonet). (Lithuania also produces several intriguing startups that are not in the security or networking industries, such as Vinted, the country’s first startup to earn a $1 billion valuation.)

Tom Okman, co-CEO, and co-founder with Eimantas Sabaliauskas told that the company decided to finally bite the funding bullet to keep up with the times while also remaining true to its mission, which can be summarised as embracing the ideals of the open internet while protecting users from those who might exploit them maliciously.

He stated that they recognized the shifting world of digital privacy and that the open internet was not functioning correctly. Their objective is to create a fundamentally new internet by safeguarding consumer and corporate accounts and network data from global cyber threats.

Although Individuals frequently use VPNs to circumvent more restrictive internet policies (whether due to geo-blocked content, more controlling governments, or something in between) or keep their browsing private, the VPN industry has not always accomplished those goals. Critics have condemned how VPNs, particularly those that advertise themselves as “free” and those that charge for their services, fail to properly manage users’ data and pose security dangers to their customers. 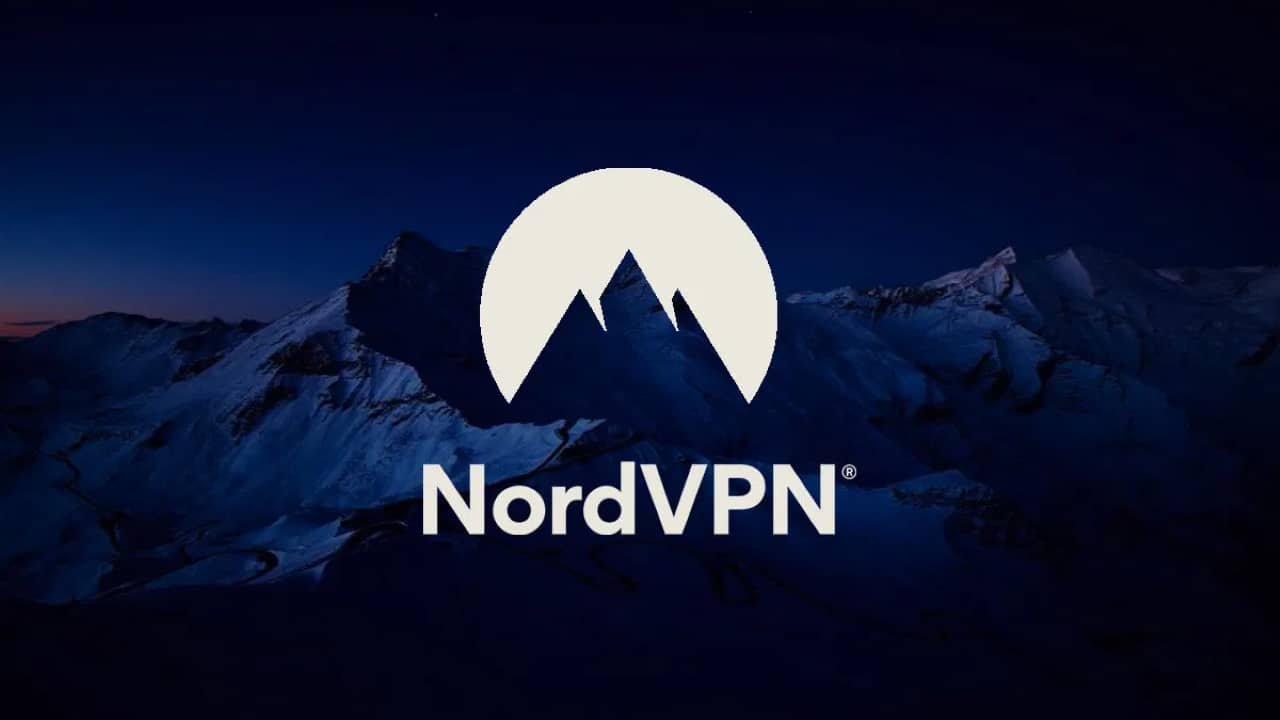 Some of those criticism has also been directed against NordVPN. , its name has been linked to Russia forcing VPNs to block specific websites, a data breach at one of its data centers, and some of its browser extensions do not work as advertised. When asked about these incidents and their influence on Nord, Okman stated that the firm has evolved to solve various issues and perform better over the years.

He stated that they’ve learned their lesson and made significant progress since 2019. Although no data was stolen due to the data center intrusion, he added, it prompted the corporation to restructure its security and modify how it handles data in general (the systems are now diskless, he said). Internal security teams have been expanded, and the corporation now undergoes regular audits in collaboration with the United States-based firm Versprite.

The conflict with Russia forced the firm to withdraw all of its operations from the nation rather than cooperate, and he noted that NordVPN currently has very few users in the country.

Its primary objective is to continue expanding enterprise and consumer services as a paid offering, a strategy that Okman noted had resulted in the company amassing not just 100 patents but also a distinct sort of attitude focused on product improvement and adhering to a different standard. He noted that they expressly ban the unlawful activity, which is defined in our terms of service. That is the fundamental contrast between premium VPN services and free VPN services.

Because Nord was bootstrapped and discreetly built and grew, it was also challenging to have much visibility into how it was operated and what it did—additionally, having a client base comprised chiefly of consumers meant perhaps less due diligence required on the product’s functionality. However, Nord’s increasing enterprise business, together with this new acquisition of high-profile investors and a significant value, all combine to provide the firm with more visibility and possible supervision.

Modern internet security needs a paradigm shift to manage the secular development of risks resulting from rising data rules and ever-increasing cyber threats, according to Birgir Már Ragnarsson, the managing partner at Novator Ventures. Tom and his team are positioned to deliver and usher in a new age of internet security by developing a robust and best-in-class suite of privacy and security technologies for protecting information, accounts, and networks. It’s uncommon to find a firm with such a strong track record, brand reputation, and steadfast commitment to customer service, so they’re thrilled to collaborate with Nord Security to help the team grow their goal. Ragnarsson has been added to the board in this round.