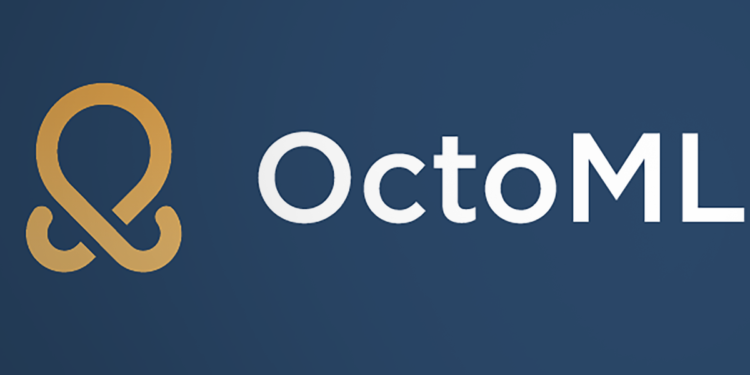 OctoML has successfully completed an $85 million Series C funding to improve its platform that aids enterprises in developing and implementing machine learning (ML) models. OctoML is based in San Francisco. Even though countless businesses are experimenting with artificial intelligence to improve their operations and bottom lines, pushing AI efforts beyond the pilot stage and into real-world production settings is not a simple undertaking. Indeed, according to McKinsey, only 16 percent of respondents across industries have progressed past the pilot stage in their deep learning efforts — which is, at the end of the day, what the OctoML project is all about.

Founded in Seattle in 2019, OctoML is a machine learning model deployment service that helps businesses put their machine learning models into operational environments. As a result, models are automatically adapted to the target hardware platform, cloud provider, or edge device without the need for human rewriting or re-architecting – in other words, and it saves a significant amount of time and resources. AMD, Arm, and Qualcomm are among the top hardware manufacturers with which the corporation has formalized ties. 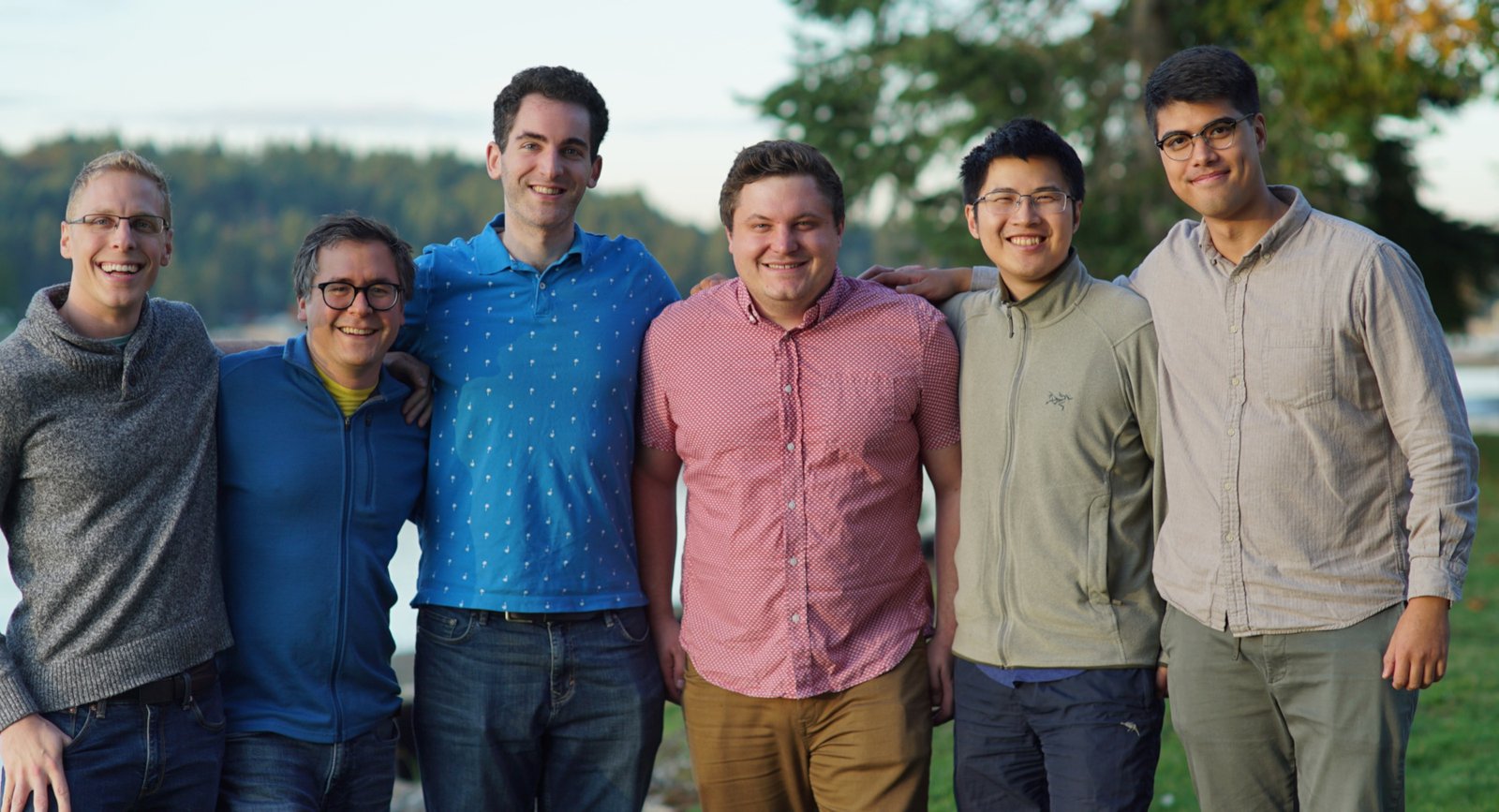 Founded on the open-source Apache TVM compiler framework for central processing units (CPUs), graphics processing units (GPUs), and machine learning accelerators, OctoML allows machine learning engineers to run more efficient computations on any hardware. OctoML is available as a free download. One of the most notable aspects of OctoML is that it was developed by the same people who created Apache TVM, including its CEO Luis Ceze.

In the opinion of Ceze, the ever-growing ecosystem of machine learning hardware backends and diverse models generates an insurmountable amount of manual work to optimize and fine-tune models before deployment, resulting in skyrocketing costs, significant delays in time to production, and impeding the development of new use cases in resource-constrained edge devices, among other consequences.

Overall, OctoML intends to make artificial intelligence initiatives more successful by lowering barriers to entry and boosting accessibility for a significantly more significant number of people. Large firms such as Toyota may strive to maximize the efficiency of their existing resources. Smaller technical teams with limited resources may be one example.

Previously, OctoML raised approximately $47 million. With an additional $85 million in the bank from lead investors Tiger Global Management, Addition Capital, Madrona Venture Group, and Amplify Partners, the company said it is well-positioned to expand its roster of partnerships with hardware vendors and cloud providers. OctoML has raised approximately $47 million to date. Size stated that the company’s attempts to build an ecosystem are inspired by the company’s goal of making machine learning accessible to as many developers as possible, at any time and on any device.