It is notable that this is the second instance in which the OnePlus Nord 2 5G is said to have caught fire. 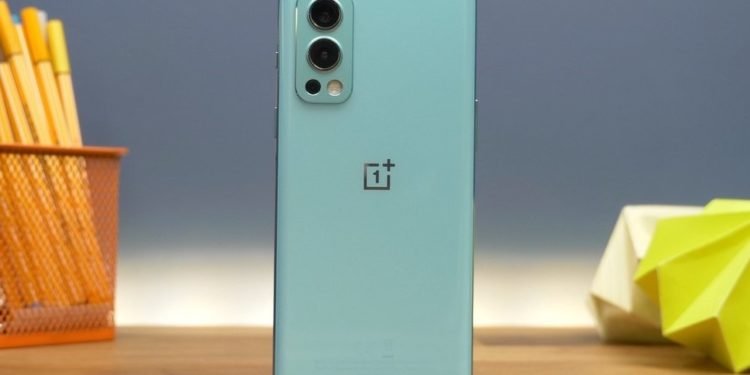 A OnePlus Nord 2 5G handset is said to have burst in the gown of a Delhi-based lawyer. The event occurred on Wednesday in one of a court’s rooms in New Delhi. The aggrieved user reported the event on Twitter and is preparing to sue OnePlus. It is notable that this is the second instance in which the OnePlus Nord 2 5G is said to have caught fire. The OnePlus phone was released in July, and the first story of an explosion was made public just last month.

OnePlus Technology is a Shenzhen-based Chinese consumer electronics firm. It was created in December 2013 by Pete Lau and Carl Pei and is presently majority-owned by Oppo, which is a subsidiary of BBK Electronics together with Vivo, Realme, and iQOO. The firm is primarily known for producing smartphones, and as of July 2018, it officially served 34 nations and territories worldwide.

On Wednesday morning, Advocate Gaurav Gulati was seated in his room when he noticed heat emanating from the pocket of his robe. He took out the OnePlus Nord 2 5G handset he had in his pocket after felt heat on his lower body and observed smoke pouring out of it. “I flung the gown away, and as my colleagues and I got near to the phone, it detonated. “After that, the entire chamber was filled with smoke,” he explained.

According to images shared on Twitter by the afflicted user, the OnePlus Nord 2 5G device in question was purchased on August 23. He’d just started using the phone a few days before the explosion. The customer also stated that the OnePlus Nord 2 5G was “not in use or charging” when the heat appeared.

Gulati stated that he was in the midst of filing a first information report (FIR) against the OnePlus CEO and Amazon executives in connection with the explosion that resulted in burn injuries near his stomach. He stated that he promptly contacted the police following the incident and sought medical attention in order to file an official complaint against the maker and vendor. Gulati used Twitter to alert the world about the incident mere hours after it occurred. 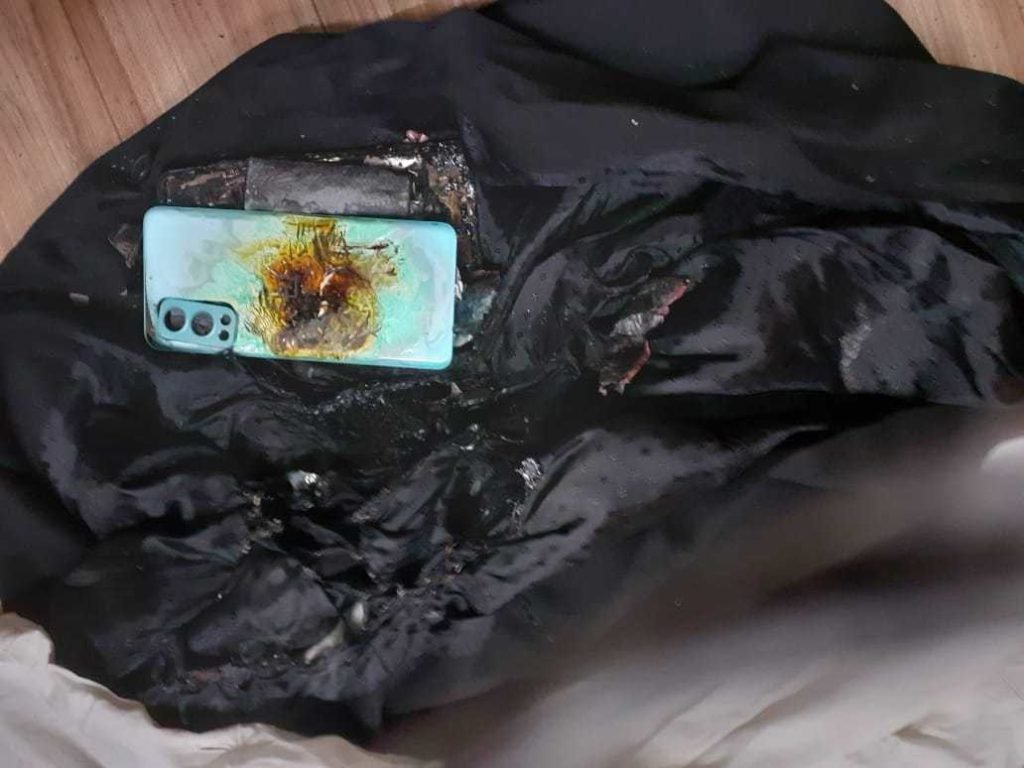 OnePlus claimed in a statement that the user declined to assist “perform a proper diagnosis” after numerous efforts after the event was reported on Twitter. “A few days ago, a person alerted us on Twitter about a reported explosion case for the OnePlus Nord 2,” the firm said in a prepared statement. The OnePlus team went on to say that they take any accusation like this extremely seriously since they care about customer safety.

Despite several attempts to analyze the gadget, including a visit to the premises yesterday to inspect it in the individual’s presence, he has thus far refused them the chance to execute a proper diagnostic. Under these conditions, OnePlus is unable to verify the authenticity of this claim or handle this individual’s compensation requests.

In his defense, Gulati stated that he refused to provide the phone unit to the OnePlus team who visited his premises because he felt it was insensitive and feared that the team may modify the proof of the phone malfunctioning.

A customer in Bengaluru experienced a similar explosive issue with the OnePlus Nord 2 last month. In one case, the business stated that the results showed that the damage to the gadget was caused by an isolated occurrence involving external causes, rather than a manufacturing or product fault.

The OnePlus Nord 2 5G was released in July and has a starting price of Rs. 27,999. The phone is powered by a custom-designed MediaTek Dimensity 1200-AI SoC and a 4,500mAh dual-cell battery with Warp Charge 65 capability.

Why does the mobile battery explode?

The cause of the OnePlus Nord 2 5G explosion has not been established, however Mumbai-based IT specialist Mangalesh Elia claims that the radiation around the phone is high when charging. As a result, the battery becomes heated. As a result, it may explode if you chat while charging. Sometimes, owing to user error, the battery overheats, and bursts. The battery’s cells continue to die, causing the chemistry inside the phone to alter and the battery to explode.