Paradigm invests in Solana’s wallet app Phantom with a valuation of $1.2B

The San Francisco-based crypto firm capitalizes on Solana's interest with a $109 million fundraising round headed by Paradigm and valued at $1.2 billion. 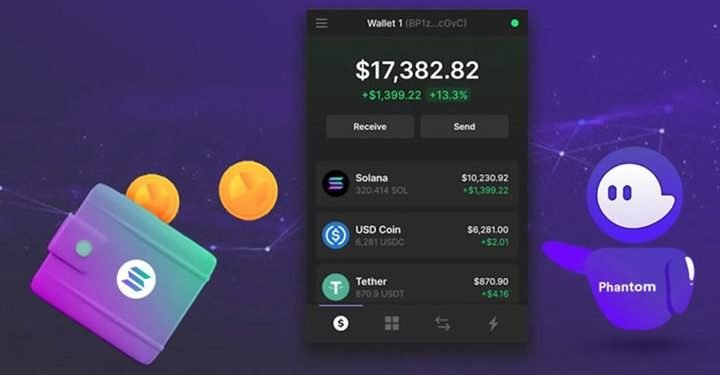 Wallets are likely the most crucial user interface in the cryptocurrency ecosystem, acting as a gateway to exchanges and smart contracts. This places entrepreneurs developing popular wallet apps close to the firehose of consumer crypto prospects and empowers them to tackle many of web3’s unresolved issues, such as steep onboarding barriers and a hostile fraud environment.

Phantom, one of the most popular wallet apps for the Solana ecosystem, has gained significant traction as a result of investor and developer interest in Ethereum’s competitor, which has seen its value explode over the last year — though the relative newcomer is also proving to be a more volatile bet, with the token taking a particularly hard hit during the most recent crypto crash.

Capitalization on Solana’s interest by Paradigm: 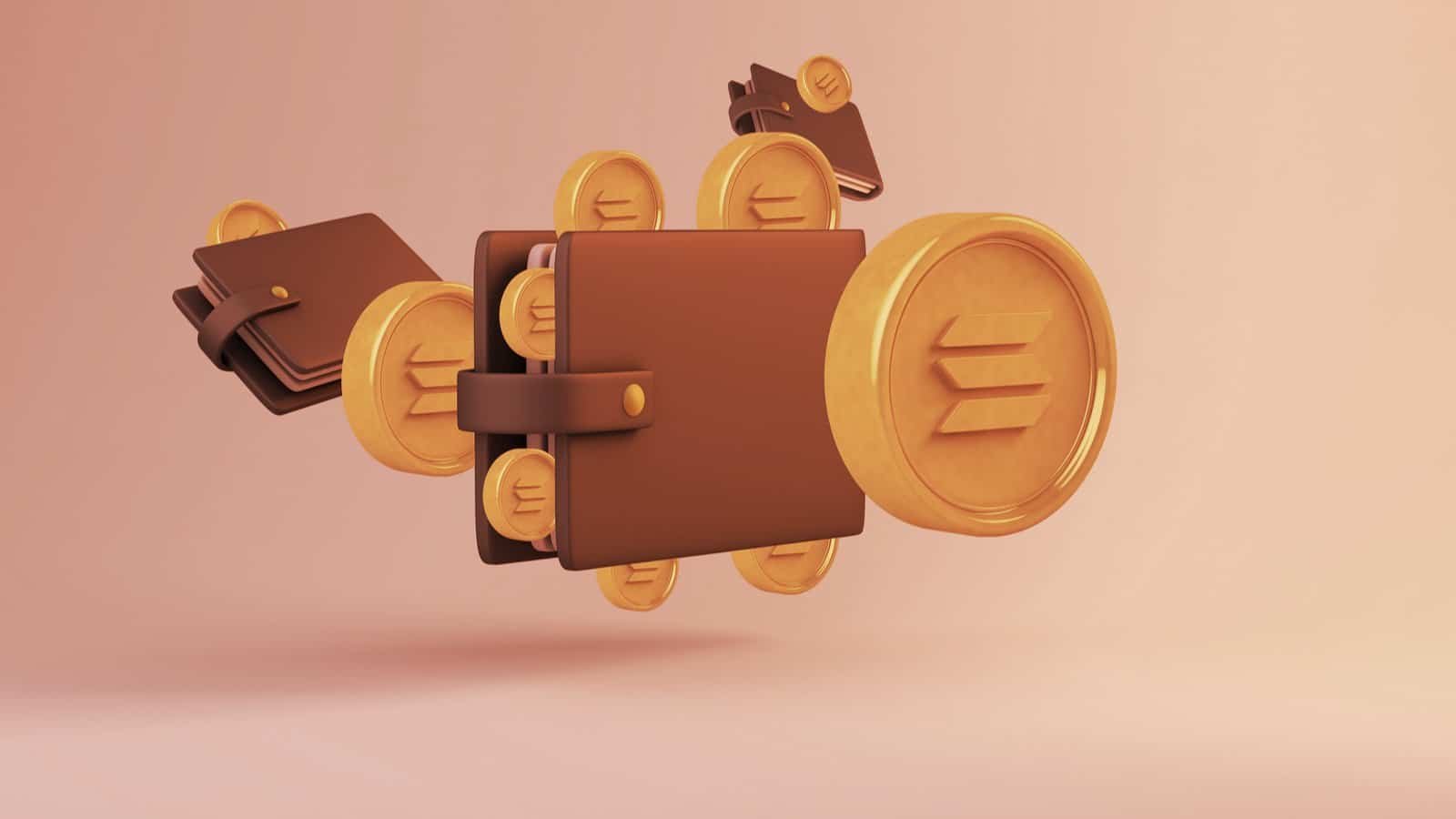 The San Francisco-based crypto firm capitalizes on Solana’s interest with a $109 million fundraising round headed by Paradigm and valued at $1.2 billion. Six months ago, the business raised $9 million in a Series A financing led by Andreessen Horowitz. The firm had 40,000 active users at the time but has grown to 2.1 million, with CEO Brandon Millman stating that the company has been continuously onboarding roughly 100,000 customers every week.

Multi-chain compatibility expands prospects and introduces hassles associated with numerous ecosystems, which might be a hurdle for Phantom, which now employs roughly 20 people — but the team wants to increase with its new capital. According to Millman, as the party closest to the end-user, they unquestionably have a responsibility to safeguard and educate users. They’ve spent the last two months focusing on user safety features.

The firm is expanding its mobile presence, stating alongside the investment news that it is increasing the availability of an iOS app and will release an Android native version in the coming months. The applications, which complement Phantom’s website and Chrome extension, are part of a drive to attract a new generation of crypto customers. At the same time, many in the industry remain skeptical that the web3 market is prepared for a wave of less sophisticated participants.

Millman asserts that the entire area is in its infancy from all viewpoints and that no one truly understands how it will all pan out. It’s still very much aimed at professional users throughout the stack, and it’s usually something that people wave around and say isn’t ready for consumers yet, but they want to help bridge the divide.