PayMongo is a Philippines-based fintech firm that makes it possible for businesses to accept digital payments. 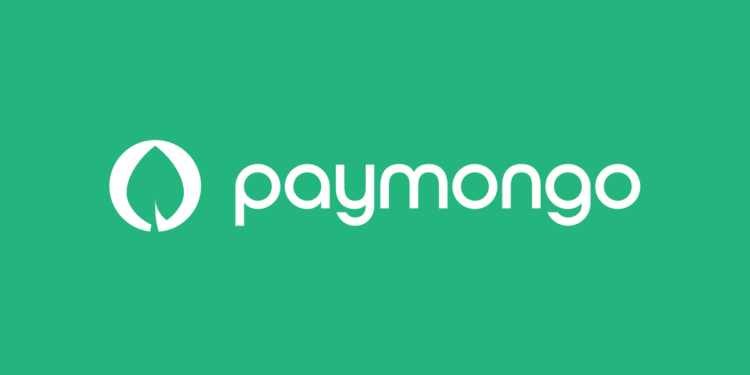 PayMongo, a fintech company located in the Philippines that enables businesses to accept digital payments, said today that it had secured $31 million in Series B investment with an eye on regional development. Along with returning investors Global Founders Capital and SOMA Capital, investors include Justin Mateen’s JAM Fund, ICCP-SBI Venture Partners, and Lisa Gokongwei’s Kaya Founders. The firm also featured European fintech like Qonto, Viva Wallet, Billie, and Scalable in the round.

PayMongo’s total financing now stands at slightly around $46 million. Its most recent fundraising round was a $12 million Series A led by Stripe in 2020. The organization works with companies of all sizes, but mostly with micro, small, and medium-sized enterprises, enabling them to take a variety of payment methods, including credit cards, online wallets, and over-the-counter transactions.

PayMongo API and e-commerce plugins are among the company’s offerings. The additional money will be used to expand PayMongo’s existing payments infrastructure and to introduce new financial services, including disbursements, capital loans, business-to-business lending, and subscriptions and recurring payments. 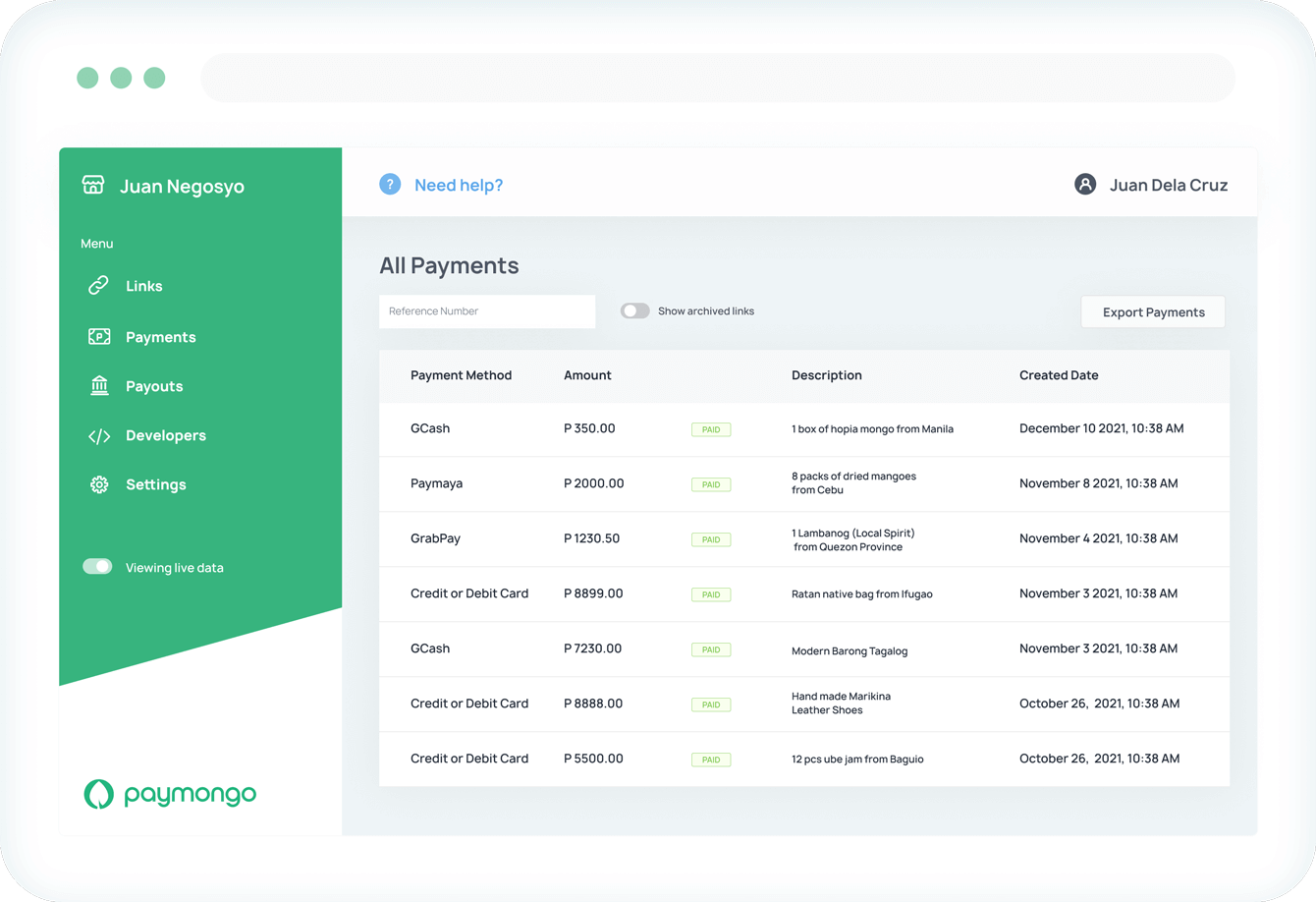 PayMongo’s product plan involves the acquisition of new licenses that will enable the company to run more financial services. Simultaneously, the firm is looking towards regional expansion.

PayMongo’s co-founder and CEO Francis Plaza stated, “There is so much more work to be done in the Philippines.” Additionally, they anticipate more than tripling their workforce to meet growing demand and deliver on their ambitious product plan. Simultaneously, they have begun preliminary research and legwork to grow in the Southeast Asia area, which they started last year, he noted.

In the Philippines, more digital payment gateways include DragonPay, PesoPay, PayMaya, and Paynamics. Plaza told TechCrunch in an email that since its founding in 2019, the firm has differentiated itself by focusing on SMBs and high-growth startups and organizations.

Additionally, he stated that as they engage with hundreds of companies on the platform, they are focused on developing additional goods and services that enable merchants not just to take payments effortlessly .but also expand through access to further financial assistance, from money transfers to the capacity to hold balances, credit, and other enhanced payment alternatives for clients. Plaza also stated that it is currently beta testing numerous new goods and services with retailers.

Justin Mateen, the creator of Tinder and JAM Fund, stated in a statement that as one of PayMongo’s early investors, he had witnessed the firm’s growth from simplifying payments for a handful of businesses to becoming a company that thousands of merchants rely on for day-to-day operations. They added that he is encouraged by their development and delighted to continue assisting the team as they expand economic prospects through the digital economy.