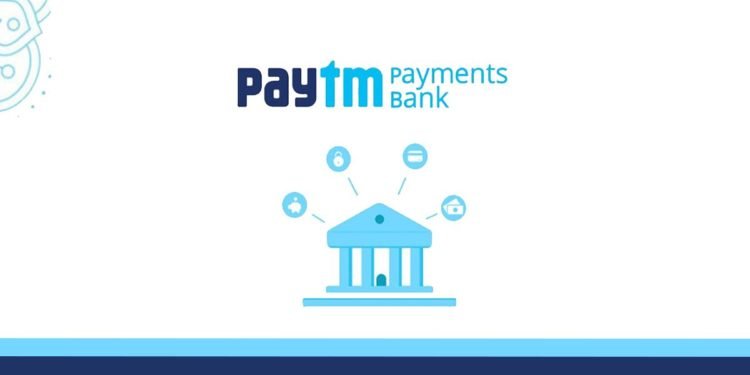 According to a statement from the Reserve Bank of India, during the inquiry into Paytm Payments Bank’s application for the issuance of a final Certificate of Authorisation by the bank, it was discovered that the information submitted by PPBL did not adequately reflect the actual situation.

According to the bank’s statement, a notice from the Reserve Bank of India was given to PPBL as a result of the bank’s alleged violation of Section 26 (2) of the Public Sector Securities Act. Upon reviewing the written responses and oral submissions made during the personal hearing, the RBI found that the charge mentioned above had been established and that imposition of a financial penalty was warranted in this particular instance.

According to a statement issued by the Reserve Bank of India, the action was taken due to regulatory compliance failures. According to the information, it was not meant to invalidate any transaction or agreement between the firms and their customers.

It had documented instances in which the 30 remittances per beneficiary limit had been exceeded for the calendar years 2019 and 2020 and had made a request for compounding the violation in each of those calendar years. According to the RBI, following an analysis of the combined application and oral arguments made during the personal hearing, the non-compliance mentioned above was sufficient to warrant the imposition of a monetary penalty.

As a result, according to individuals familiar with the matter, Paytm’s Rs 16,600-crore initial public offering (IPO), which has been branded “one of the largest in India,” is expected to increase the offered size by perhaps Rs 1,000-2,000 crore. To accomplish this, existing investors will be asked to sell their shares in a secondary share sale, which is legally known as an offer for sale.

Paytm, owned by One97 Communications, is a digital payments platform that allows you to transfer cash into the integrated wallet via online banking, debit cards, and credit cards, or even by depositing cash via select banks and partners. Using the money in the Paytm wallet, users can pay for several goods without using cash.

Users can also book tickets for buses, trains, flights, movies, hotel rooms, etc., and pay for Uber cab rides using the platform. Additionally, they can buy goods on the company’s e-commerce platform using the wallet, and even make offline payments at over 8 lakh merchants, Paytm claims.