Perch has made a significant acquisition that will add a number of new brands and operational infrastructure to strengthen its position. 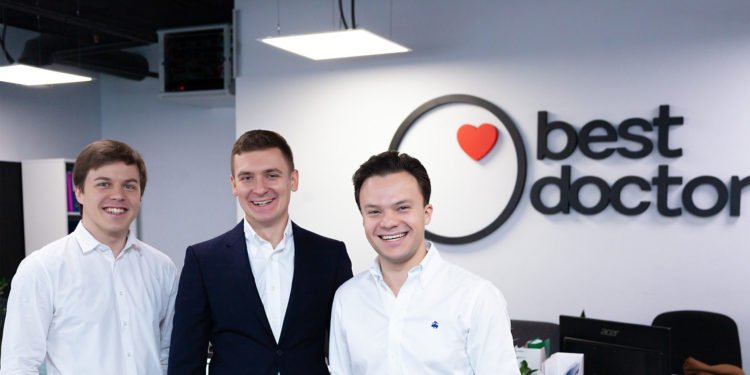 After the $775 million funding round earlier this year, Perch has made a large acquisition that will bring on a number of new brands and operations infrastructure to strengthen its position in the race to roll up smaller merchants who sell and fulfill sales through Amazon. The company has acquired Web Deals Direct, an Amazon seller with 30 brands of its own (annual revenue of $80 million), and its own warehouse.

The deal’s terms have not been disclosed, but sources say it was a nine-figure deal worth between $100 million and $200 million.

Companies like Perch compete against Elevate Brands (which announced $250 million in funding yesterday), Thrasio, Heyday, SellerX, Branded, Razor Group, and many others that are seizing the opportunity to acquire and roll up the more successful of these to bring better economies of scale into the model, while also developing technology to better measure and leverage sales analytics and moats.

While these companies are essentially acting as marketplace consolidators, this latest acquisition is significant because it highlights an interesting shift toward consolidator consolidation.

WDD’s (Web Deals Direct) product categories include home goods, sports, arts and crafts, pet supplies, and office supplies, and Nate Jackson, Perch’s VP of acquisitions, stated that Perch was interested in them because they are one of the more successful Amazon merchants. WDD has 110,000 reviews and 2.3 million customers in a market where visibility is based on how engaged previous buyers are with your products.

WDD believes that joining Perch will provide it with a greater reach in terms of targeting more customers, as well as better analytics leveraging insights and sales from Perch’s other brands, which currently number around 70 and cover the same categories. 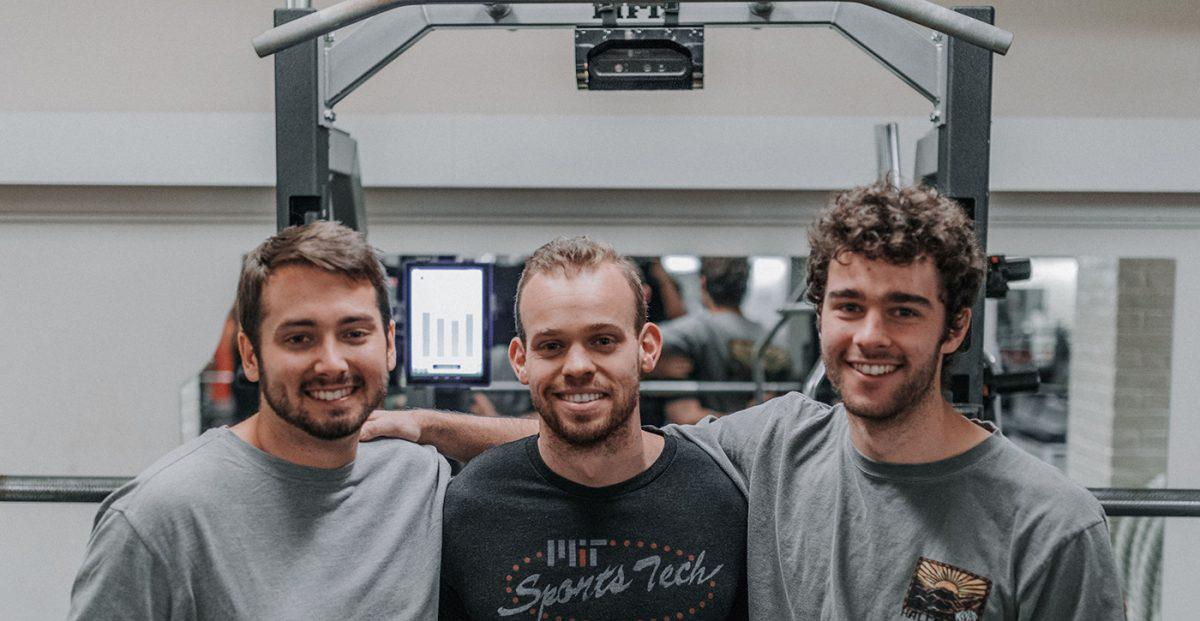 “In five short years, we went from zero to $80 million in sales,” said Adam Feinberg, CEO of Web Deals Direct, in a statement. “However, with Perch, who are proven eCommerce operators, we believe the opportunities for growth over the next five years are just as exciting. I’ve been so impressed with their team’s caliber, and I have faith in their long-term vision to guide our company into the next phase of growth. This was a complicated transaction, but Perch made the process fair and transparent. I’d like to thank all of the wonderful Web Deals Direct team members for the wonderful organization we’ve created; our employees couldn’t be in better hands with Perch.”

It’s also a sign of what’s to come for these roll-up companies, as Perch recently acquired a 230,000-square-foot warehouse in California and is now looking for more warehouse space on the East Coast. While Amazon remains an important storefront for visibility, it is a sign that these companies may be looking to take on more of the fulfillment process themselves in order to increase margins.

“This transaction represents a significant milestone for Perch,” said Perch founder and CEO Chris Bell in a statement. “The complexity and size of the business attest to the excellent organization Adam and the entire Web Deals Direct team has built, and it is a pleasure to work with such inspiring entrepreneurs.”

This is not a new area for Perch, and perhaps the writing has always been on the wall that it would eventually bring more fulfillment into its own e-commerce operations to reduce its reliance on Amazon.

Before founding Perch, Bell and Perch’s COO designed and built the Wayfair Delivery Network for online furniture company Wayfair — a service that handled 3 million “heavy bulky orders” annually, with the goal of shortening the turnaround time, turning what typically takes a month into a two-day process. That appears to be part of what the team now hopes to bring to Perch.