Planetarium will use the funds to employ people for content production, scale network infrastructure, expand to mobile, and assist ecosystem developers. 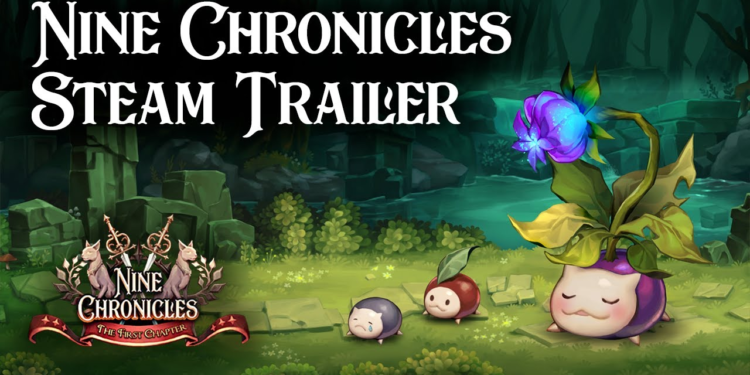 Planetarium said that it has funded $2.6 million for its decentralized role-playing game Nine Chronicles, which employs non-fungible tokens (NFTs) to allow players to own and create their own game assets. Animoca Brands, the NFT gaming unicorn, led the financing ahead of the debut of Nine Chronicles’ governance token on the Ethereum cryptocurrency platform.

Blockchain, the transparent and secure digital ledger, verifies the data in its ledger using a decentralized network of computers. Nine Chronicles is a player-run decentralized game. They can purchase or earn tokens in order to have a voice in that community.

Divergence Capital, IDEO CoLab, Sfermion, Hypersphere Ventures, SkyVision Capital, and others are among the other investors, as angel investors such as Axie Infinity cofounder Jeffrey Zirlin and Aave Protocol CEO Stani Kulechov. 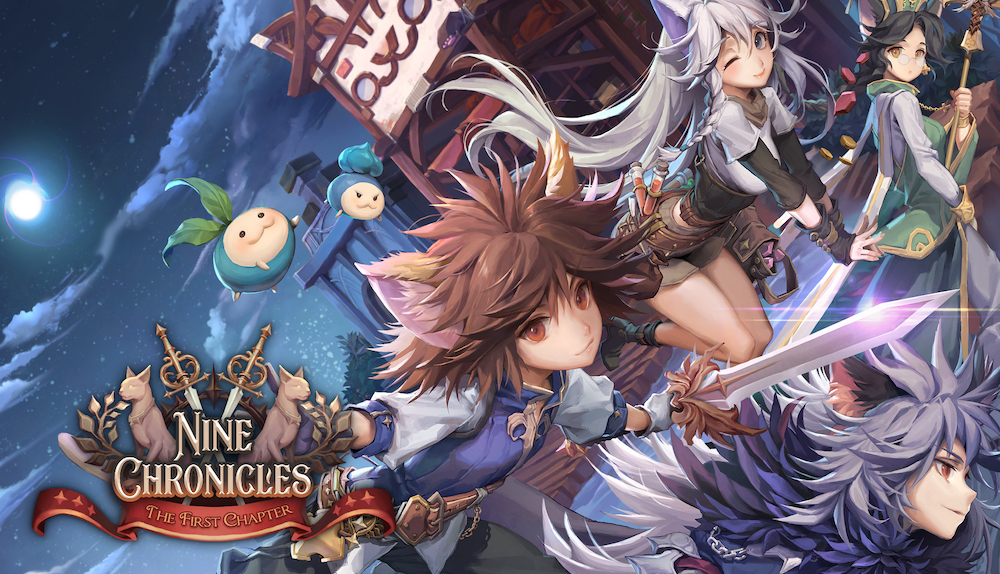 The money will be used by the Seoul-based Planetarium to employ people for content production, scale network infrastructure, expand to mobile, and assist ecosystem developers.

“Nine Chronicles is a decentralized RPG network powered by the player community,” explained Kijun Seo, a Planetarium cofounder. “What’s fascinating about it is that the entire game is open-source, with no servers. So the entire game, network, and play all take place on participants’ PCs that link to one another, similar to the early days of Bitcoin.”

It began as a sort of subterranean endeavor but the node infrastructure is currently operated by 2,000 players.

“We are a gaming business that creates both the content and the framework. However, we do not run the majority of the servers from the 2,000 nodes. The network as a whole is open source. And players get to own the data as well as a thorough understanding of how the codebase and ecosystem evolve.”

Previously, if someone disconnected a computer bulletin board service (BBS) and removed it from a network, the software and data on that system were no longer accessible to anybody else. However, with this network, there are copies all over the place. As a result of the network of players, the game is still available to players.

“The very distinct thing in Nine Chronicles and the games that we envisage in the future is that the data itself is really more permanent than having it reside on someone’s computer,” Seo explained. And if gamers desire to make a change, they may form a group and go about it. Our players and we have completely different relationships.”

In early access, there are currently over 10,000 monthly active players, a 500% increase over the previous quarter. The Discord channel has 20,000 followers. The United States is the largest market, while Southeast Asia, where interest in crypto and NFTs is considerable, is the No. 2 market.

Players may pitch improvements they wish to see, and Planetarium and the other decentralized stakeholders can work on developing the requested content, putting it on the roadmap, and getting it into the game.

“Once you start doing that, you’ll never finish anything,” Seo explained. “However, it’s also worth noting that when you have this dialogue and start incorporating those suggestions into the roadmap, they begin to participate rather than simply screaming about the game being broken and quitting. It’s a fascinating social experiment.” The game is inspired by Norse mythology, except you play as a cat.

Nine Chronicles is one of the first blockchain games to be completely open sourced, with its own main net run entirely by the player base. Since its early access introduction in October 2020, over 500,000 NFTs have been created and 80,000 NFTs have been exchanged on its network.

These NFTs provide the unique identification of digital objects, allowing players to possess and resell them. NFTs have proliferated in fields like art, sports souvenirs, and music. One example is NBA Top Shot (a digital twist on collecting basketball cards). NBA Top Shot, developed by Dapper Labs, has reached $700 million in sales just seven months after its initial public offering.

In addition, an NFT digital collage by the artist Beeple sold for $69.3 million at Christie’s. Animoca Brands and Forte are two new unicorns or businesses valued at $1 billion. NFTs are currently selling at a rate of $213 million per week, returning to the record level reached in May.

Along with that surge, Nine Chronicles saw a 600 percent rise in monthly active users in the second quarter of 2021, with over 1000 nodes mining and powering the Nine Chronicles Network every day.

Wrapped NCG, the Ethereum compatible version of Nine Chronicles’ governance token, will be released in August, and the company aims to make the hundreds of NFT assets in the Nine Chronicles network available on Ethereum in the future.

The firm was founded in 2018 by co-CEOs JC Kim and Kijun Seo, and they have been working on Nine Chronicles ever since. They regard decentralization and NFTs as a game-changing technology. Planetarium’s technology provides strong capabilities for developers to construct completely decentralized, cross-platform blockchain games that may run indefinitely on networks powered by the players.

Planetarium was previously chosen by the Ubisoft Entrepreneurs Lab, a worldwide startup program supported by Ubisoft that focuses on entertainment sector advances. The firm is developing an Ethereum Bridge so that Nine Chronicles’ governance systems and tokens may be traded.

“We’ve been operating a separate network exclusively for RPGs with gamers that are very interested in what we’re developing and also contributing to the project’s codebase,” Seo explained. “It’s an intriguing approach to address the massively multiplayer online role-playing game [MMORPG] walled garden dilemma, in which one business owns all the code, governance, server, and content, and users can only interact with the material.”

“If they want to develop anything more, if they want to change a section of the MMO world, their only choice was to create private servers or figure out some obscure ways to accomplish it,” Seo continued. We genuinely want to make it feasible for people with advanced knowledge and abilities to step in and submit additional modifications for the game itself, so that they may develop something fresh and fantastic based on the foundation that we’ve laid.”