Qualcomm displeased with Google’s switch to Tensor for Pixel smartphones

Google's move to sever ties with Qualcomm will have little impact on the company as Pixel's market share was low in the United States. 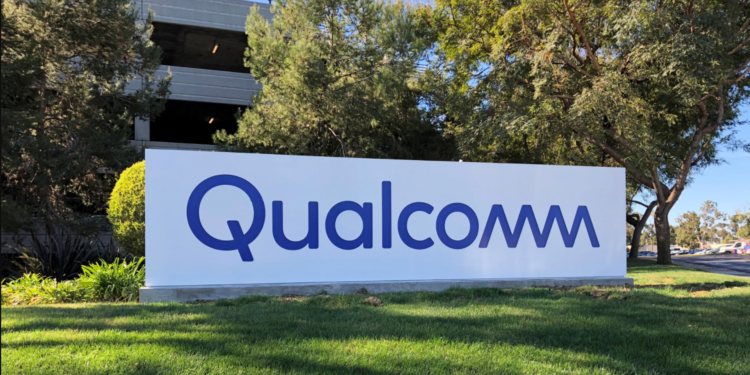 Large corporations have taken every previous viral Twitter meme, and now the red flag emoji fad has been spoiled by their dubious interpretations for the rest of us.

Qualcomm is dissatisfied with Google’s decision to skip Qualcomm processors in favor of an in-house design for its Pixel 6 smartphones. Qualcomm couldn’t help but criticize Google with a red flag image on Twitter, which was quickly deleted (via 9to5Google). Google announced it in August, and it will make its official debut on Tuesday, during the Pixel 6 event. In doing so, Google brings to a close an era in which Google’s Pixel phones — as well as the vast majority of its prior Nexus series — were powered by Qualcomm Snapdragon chips.

The red flag meme was initially intended to be used as a tool to identify ludicrous “warning signals” during dating, but it has since grown to include practically anything. When Qualcomm generated this dubious interpretation of the meme, they said that Google’s choice to move from using the Snapdragon to using the Tensor processor had been made in error.

“We’ve decided to make our smartphone SoC instead of using Snapdragon,” states the tweet, which is followed by a slew of caution flags. Even though it was intended to be a humorous and lighthearted joke, things didn’t entirely turn out the way Snapdragon’s social media manager had hoped.

Realistically, however, most Pixel customers consider the Tensor to be a thrilling addition to the smartphone rather than a necessary evil. When we got a sneak peek at the Pixel 6, Google revealed the advantages of a processor designed to increase the efficiency of artificial intelligence and machine learning processes. During the demo, we saw firsthand how the Pixel 6 could correct blurry images, shoot better movies, and effectively convert speech to text — all of which Google attributes to the new Tensor chip. 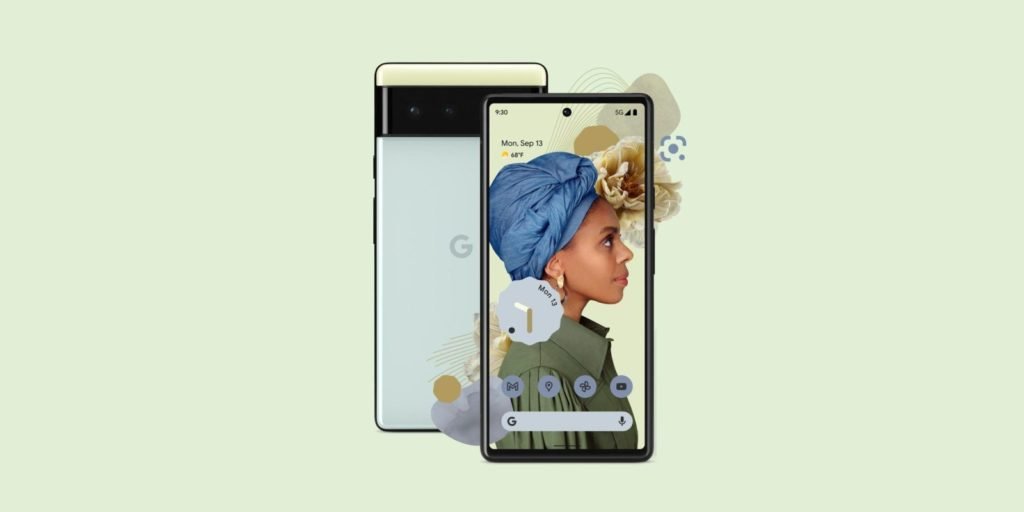 In response to Qualcomm’s letter, users on Twitter expressed outrage and noted that because of the Tensor, Pixel owners would be exempt from the Qualcomm chipset’s limited support term. Following a previous leak, the Pixel 6 series will receive five years of Android security updates, which should allow it to last far longer than the average smartphone.

Taken because, as 9to5Google points out, Google is one of Qualcomm’s smallest customers, Qualcomm’s tweet appears to be completely absurd. Qualcomm continues to offer chips to some of the world’s major smartphone manufacturers, including Samsung, which accounted for 17 percent of global smartphone sales in the second quarter of 2021. Qualcomm also supplies chips to Apple and Google.

Despite the enhancements to Project Treble, Qualcomm’s flagship Snapdragon 888 processor is guaranteed to receive significant operating system updates for up to three years and security fixes for up to four years after purchase. Following the publication of the most recent report, the Pixel 6 series equipped with a Tensor processor would receive four years of Android OS upgrades and five years of security updates.

As 9to5Google points out, Google’s move to sever ties with Qualcomm will have little impact on the company, considering the Pixel phones’ small market share and low penetration in the United States market. However, one of Google’s primary objectives with the Tensor processor should be to establish a new standard for software support, at the very least on the Android side of things.