Rattle is creating an effective and collaborative "connectivity tissue" to solve the compartmentalized nature of current record keeping and intelligence systems. 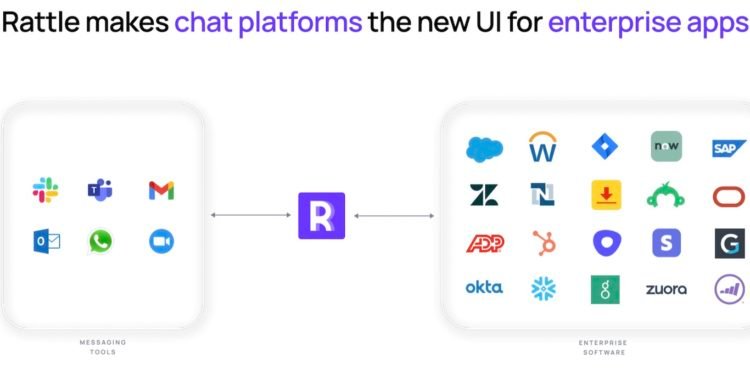 Tech staff develops worldwide incredible consumer-facing apps. But they are stuck with programs that do not function well with each other for their internal communications. This is a concern because most employees spend four to a third of their days in internal communications apps at mid-size or in big companies.

Sahil Aggarwal, co-founder, and head of the eponymous firm claimed that Rattle is creating an effective and collaborative “connectivity tissue” to solve the compartmentalized nature of current record keeping and intelligence systems.

“You use Salesforce as an example to write data into Salesforce, and from that you take data,” he said. They have created it for two things. Rattle allows you to transmit all of Salesforce’s insights into a messaging platform and then publish data back to Salesforce from the message service.

Launched in March 2021, Rattle has already become a key tool for companies who are enjoying a large early demand by the fast-growing and fast-to-value Rattle platform, modern companies such as Terminus, Imply, and Litmus.

In the previous two decades, corporate processes have seen huge transformations. The first wave provided us with monolithic and centralized record systems like Salesforce and Workday. On intelligence systems such as Looker and Gong, the second wave concentrated. We are now moving to engagement tools like Slack and Teams, platforms that have rapidly become the heart of work. However, such interaction platforms are walled by record-keeping and intelligence platforms and are hard to collaborate and make decisions. Rattle builds the connecting tissue in real-time to bridge the gap. 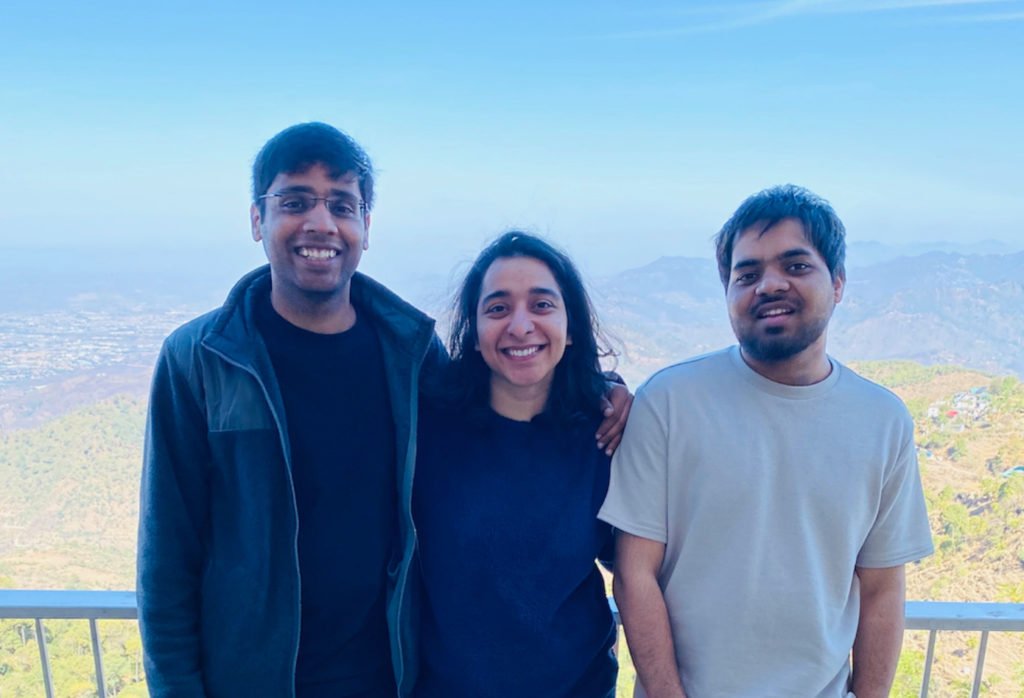 Rattle’s non-code platform is extremely easy to use with less than 1 minute setup time. Any GTM team member may set up and automatically process alerts and workflows. This means that marketing and salespeople may use platforms such as Salesforce without losing contexts to a whole new level. All this includes the handling of zero changes, so clients are configured and frequently gain benefit from Rattle the same day.

Rattle’s customer love is apparent across its customers in high NPS (81), frequently becoming a verb of the team’s “let’s rattle it.” More than 50 companies such as Terminus, Olive, Litmus, Imply & Partially have signed up within 5 months of their start. More than 70% of their test consumers subscribe to premium plans that indicate a permanent change in their behavior. Rattle thus gains from its early adopters a strong word of mouth that drives quick client acquisition.

The use case of Rattle expands to more services. “We began connecting Slack and Salesforce and have now absolutely confirmed the notion with their purchase. It is very transformative for organizations,” said Aggarwal, who had the concept for this start-up in his earlier company after he received a fantastic response on an application created for the internal team.

More than 50 clients, including Terminus, Olive, Litmus, Imply, and Parse.ly, have joined Rattle. “When Rattle implemented “the lead time has fallen by 75% and essential procedures are accelerated every minute,” stated Jeff Ronaldi, LogDNA’s GTM Ops Manager.

“Unternehmen are involved in sales-to-marketing, HR, IT activities worldwide. The methods and consistencies with greater digitalization and remote labor can only be different over time,” stated Lightspeed partner Hemant Mohapatra. The team of Rattle impressed them with their unwavering concentration in the most crucial part of this jigsaw, which was the individuals involved.

The firm charges between $20 and $30 per user per month and aims to invest more capital to extend its range of products, including integration with other business systems.

Sahil, Apoorva, and Milan, who has worked in high-growth GTM systems management companies, have formed Rattle in 2020 and dealt with the matter in person. “There should be just sales and marketing professionals with their clients and not on internal process management,” stated Sahil Aggarwal.

Although their growth has been fantastic, their high NPS is what they worry about because it shows them that they solve a huge consumer need. They are in the early phases of a generation’s change and are extremely enthusiastic to construct this new stack from the ground up.