Return Entertainment has raised €5.3M to revolutionize the gaming business 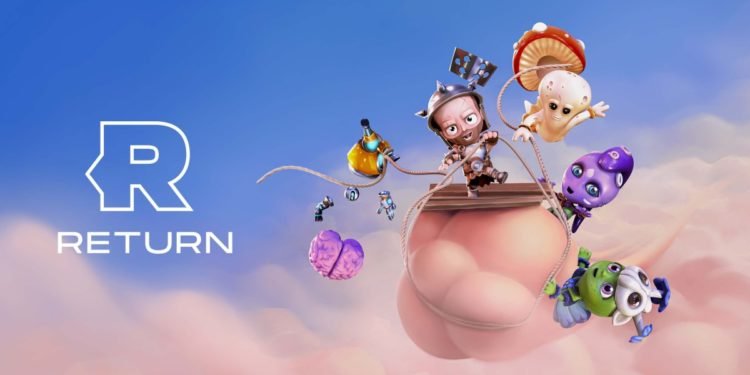 Return Entertainment, which is on a quest to redefine gaming frontiers, has just earned €5.3 million. BITKRAFT Ventures led the investment round for the Finland-based firm, including participation from Sisu Game Ventures, Vgames, 1Up Fund, and SMOK Ventures.

The firm was founded in 2019 by seven industry professionals, including CEO Antti Sartanen, CTO Tuomas Paavola, Co-Founder of Immersal (bought by Hexagon), and Lead Designer Toni Hollming, Co-Founder of Helsinki GameWorks (acquired by Next Games). Return Entertainment is developing two first games built entirely in the cloud, which implies that gaming will cross-platform across mobile, tablet, and PC browsers.

The company’s objective is to lower the entrance barrier associated with the requirement for pricey equipment by delivering cloud-native games. Their forthcoming games will have one-click access, stunning visuals, and simulations driven by cloud computing, allowing for smooth transitions between playing and watching.

According to Antti Sartanen, CEO of Return Entertainment, Cloud-native gaming is essentially gaming on steroids; you use the same devices that gamers now use, but the experiences become more accessible, sharing, and rich in graphics and simulations. They may create distinctive new sorts of games with the appropriate combination of technology and game design, including games with more complex worlds and physics, meaningful games that can be joined instantly, and games that feature real-time interaction between players, broadcasters, and spectators.

Return Entertainment will use the additional funds to produce console-quality games that are cross-platform and easier to join than a video conference. By building cloud-native games, mechanics, and tools from the ground up and exploiting new forms of gameplay and technology, the fledgling firm is accelerating the gaming industry’s transition to the cloud. 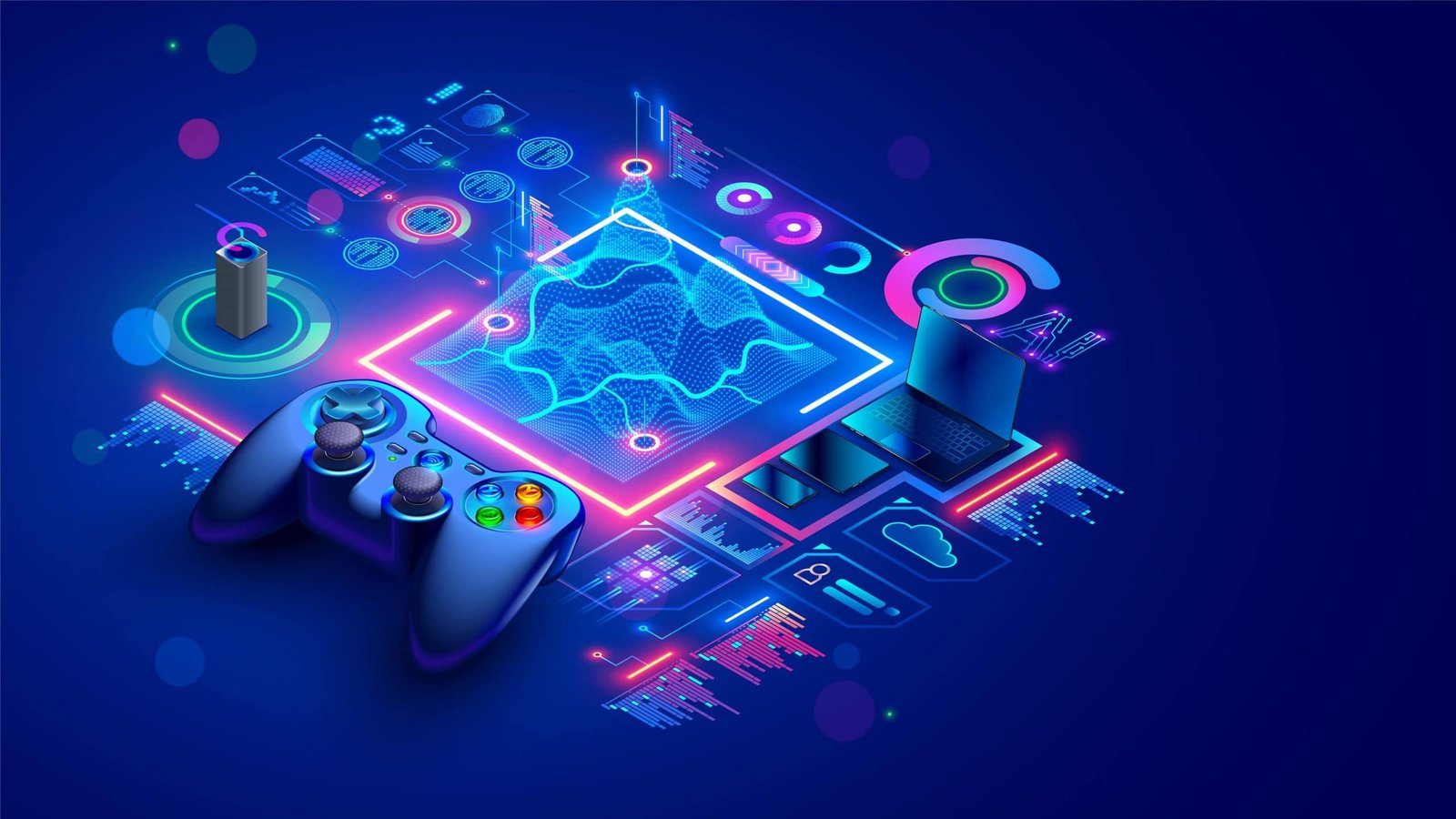 Cloud gaming, also known as gaming on-demand or gaming-as-a-service, is a subset of internet gaming. Video games are hosted on remote servers and streamed directly to the user’s device, or more informally, playing a game remotely from the cloud. This is in contrast to more traditional forms of gaming, in which a user’s video game console, personal computer, or mobile device plays the game locally.

Cloud gaming systems work similarly to remote desktop and video-on-demand services. Games are saved and run remotely on a provider’s specialized hardware and deliver video to a player’s device through client software. Client software processes player inputs transmit to the server and performed in-game. Certain cloud gaming services utilize a virtualized Windows environment, enabling users to download and install service clients and games just as they would on a local computer.

Cloud gaming can be advantageous since it eliminates the need to acquire costly computer gear or install games directly into a local game system. Cloud gaming may be accessed via various computer devices, including smartphones and tablets, digital media players, and a specialized thin client-like device. Certain services may include extra features to capitalize on this paradigm, such as the ability for a spectator to join a player’s session and briefly assume control of the game.

How To Build A Food Delivery On Demand App Like Ubereats?