Revery intends to address other mental health issues in the future, but it will begin with sleep because it has such a strong correlation with mental health. 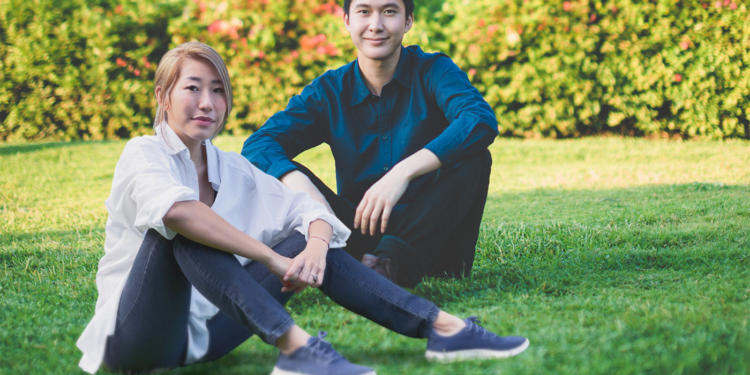 Shakespeare defined sleep as the “main nourisher in life’s feast” in “Macbeth.” However, many grownups, like his titular character, aren’t sleeping well. Revery aims to contribute by developing an app that blends cognitive-behavioral treatment (CBT) for insomnia with mobile gaming principles.

Lee, a common acquaintance, introduced Revery’s founders, Tammie Siew and Khoa Tran, to one another initially. Siew previously worked at Sequoia Capital India, Boston Consulting Group, and CRED before founding the company, and Tran previously worked as a product manager at Google.

Revery intends to address other mental health issues in the future, but it will begin with sleep because “it has such a strong correlation with mental health, and we’re leveraging protocols, cognitive behavioral therapy for insomnia, that are robust and have been tried and tested for 30 years,” Siew said. “That is the initial signal, but the objective is to develop additional games for other health indicators as well.”

According to a survey conducted by the research firm Infinium, around 30 percent to 45 percent of individuals worldwide suffer from insomnia, an issue aggravated by the COVID-19 epidemic. Chronic sleep deprivation has been related to a variety of health problems, including high blood pressure, strokes, depression, and decreased immunity.

“Everyone on our team has a profoundly personal connection to the purpose, since everyone on our team has experienced, or had a family member or friend suffer mental health challenges,” Siew explained. “They’ve seen how late action has repercussions that could have been averted if aid had been sought sooner.”

“I only realized the importance of sleep on mental health after I finally got therapy for my sleep disorder,” Tran added. “I was really fortunate that a doctor detected my sleep issue and that I had the time and money to seek therapy. It is really unreachable for many people.”

When most people think of sleeping applications, they think of ones that focus on meditation (for example, Calm and Headspace) or calming noises. The Revery team isn’t disclosing much information about the app until it launches, but it claims it’s inspired by casual mobile games, which are meant to entice users to return for small play sessions over time. The objective is to utilize gamification to make CBT procedures engaging and enjoyable so that they become a part of users’ everyday routines.

“That’s the same type of gaming that Zynga and King have utilized, which is why Kriti’s experience is very valuable,” Siew explained. Casual games are all about rewarding individuals for little acts, and the Revery app implies positive reinforcement for sleep-related behaviors. It will, for example, compensate individuals for putting down their phones.

“I think a lot of people have the idea that sleeping problems can only be solved when you fall asleep. They don’t know that what you do throughout the day affects your sleep,” Siew explained. “A large portion is what your thoughts, behavior, and other things are, so in order to successfully and consistently enhance sleep, we also have to modify your ideas and actions outside of the time you’re attempting to go asleep.”

GGV Capital managing director Jenny Lee stated in a statement, “We are enthusiastic about the burgeoning mental wellness sector, and feel that Revery’s innovative mobile game-based strategy has the potential to generate enormous impact.” We are delighted to support such a mission-driven team in this space.”