The startup announced today that it has raised $1.3 million in a seed round headed by returning investor LearnStart and Anchorless Bangladesh. 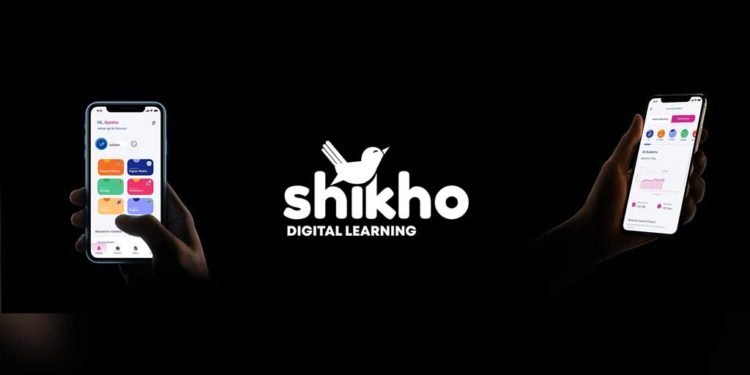 Students in Bangladesh frequently rely on after-school learning facilities for study assistance or exam preparation, although many of the finest are concentrated in big cities. Shikho, an edtech firm, was founded to make supplementary education more accessible and cheap. It announced today that it has raised $1.3 million in a seed round led by returning investor LearnStart and Anchorless Bangladesh.

Wavemaker Partners and Ankur Nagpal, creator and CEO of the online learning platform Teachable, also participated in the round. Shikho’s most recent round of investment was $275,000 in pre-seed funding from LearnStart and strategic angel investors last year.

Shikho, which was founded in April 2019, focuses on grades 9, 10, 11, and 12, with ambitions to offer a curriculum for grades 6 through university level, as well as continuing education. Its instructional content is based on the Bangladeshi National Curriculum and was produced by educators and topic specialists. Gamification tactics like points, leaderboards, and virtual rewards are used to keep pupils interested.

They both grew up in Dhaka before coming to the United Kingdom to attend university. Chowdhury stated that his objective, even while working in finance, was to start a socially beneficial business in Bangladesh.

Chowdhury first considered fintech due to his professional expertise, but soon learned that there were already numerous players focused on financial inclusion in Bangladesh, such as bKash. He began to consider schooling since Chowdhury’s father is a retired professor and his mother is still a high school teacher. Then, by chance, he was working on a client report regarding the rise of Indian and Chinese edtech firms such as Byju’s and Toppr.

“I attempted to understand what edtech was and why it was succeeding in other markets but not in Bangladesh,” Chowdhury explained. “When I examined it closely, there was no reason why it couldn’t exist in Bangladesh. From a macroeconomic standpoint, you have everything you need. You have a big population, around 165 million people, with half of them under the age of 25.”

“In terms of the curriculum, not much has changed since my father was in grade 10,” Zakaria remarked. “I’m not a politician, so I can’t affect change there, but I can influence how it’s given. In terms of pedagogical experience, we offer the curriculum in a way that has never been seen before.” 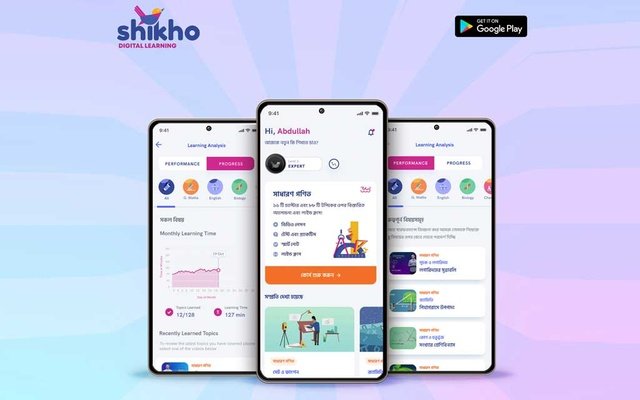 Shikho debuted a year before the COVID-19 epidemic, but it didn’t affect its product development strategy because it was always intended to be an online learning platform.

The firm collaborates with instructors to develop content, such as animated films that break down topics into six-minute chunks to allow students to study at their own speed. Each video is accompanied by digital materials called smart notes, which serve as a replacement for the guidebooks that many students purchase for studying, as well as practice problems with thorough solutions.

Shikho’s core video material is pre-recorded, but in roughly six weeks, it will also introduce live lessons via its app and online platform. The additional financing will help the firm expand its content creation and development of a parent app.

Keeping students engaged is one of the most difficult issues for online learning systems. Shikho’s gamification concept, according to Chowdhury, was inspired by the Nike Run Club app. Shikho provides students points when they check-in, take a test or view a video, similar to how Nike Run Club subscribers earn points every time they go for a run.

Points may be earned for achieving milestones ranging from “beginning” to “legend,” and unique badges are granted for achievements such as completing a test fast and precisely. The point system also feeds into a scoreboard, allowing students to see how many points they have in comparison to other Shikho users at their school or throughout the app.

The app is free to use for the first seven days. One of the goals of the new investment is to offer additional freemium content in order to improve user conversions into paying clients. According to Chowdhury, paid customers to have excellent engagement rates, spending an average of 45 to 50 minutes each day in the app. Shikho intends to ramp up its user acquisition approach, including offline sales teams in front of schools, by the end of the year, after the introduction of its app for parents.

“Students are the users, and the true consumers are their parents, so we’re aware that we’ll have to switch communication to the parents,” Chowdhury said. “That is part of the purpose of this fundraising round.”

Anchorless Bangladesh founding partner and CEO Rahat Ahmed said in a statement about investment, “Bangladesh has one of the world’s largest allocations of private education expenditure as a percentage of disposable income, but lags behind countries like India and Indonesia when it comes to edtech funding.” The industry is ripe for expansion, and we believe Shikho’s team is ideally positioned to lead the push and take education to the next level.