SmartMore will utilize the funds to penetrate deeper into consumer markets, expand R&D investment, and push large-scale deployment of its intelligent manufacturing solutions.

SmartMore, a Shenzhen-based AI business, has huge aspirations to go public and grow across Southeast Asia, beginning with Singapore, thanks to a recent $200 million investment round from prominent Chinese venture capital companies.

Existing investors Sequoia Capital China, Lenovo Capital, and Forbes Midas list Anna Fang’s ZhenFund participated in the June financing round. The round was also attended by IDG Capital, CoStone Capital, and Green Pine Capital Partners. According to Li Ruiyu, co-founder and head of product, in a video interview, the two-year-old business is now worth more than $1 billion.

“This round of funding will be utilized to penetrate deeper into our market, expand R&D investment, and push large-scale deployment of our intelligent manufacturing solutions,” adds Li, 28, who was named to this year’s 30 Under 30 Asia list. SmartMore raised $100 million in October of last year.

SmartMore, which was founded in 2019, focuses on computer vision technologies. Computer vision technology can effectively detect and categorize things by using deep learning models and digital pictures from cameras and movies. The company’s current focus is on intelligent manufacturing and video enhancement services. 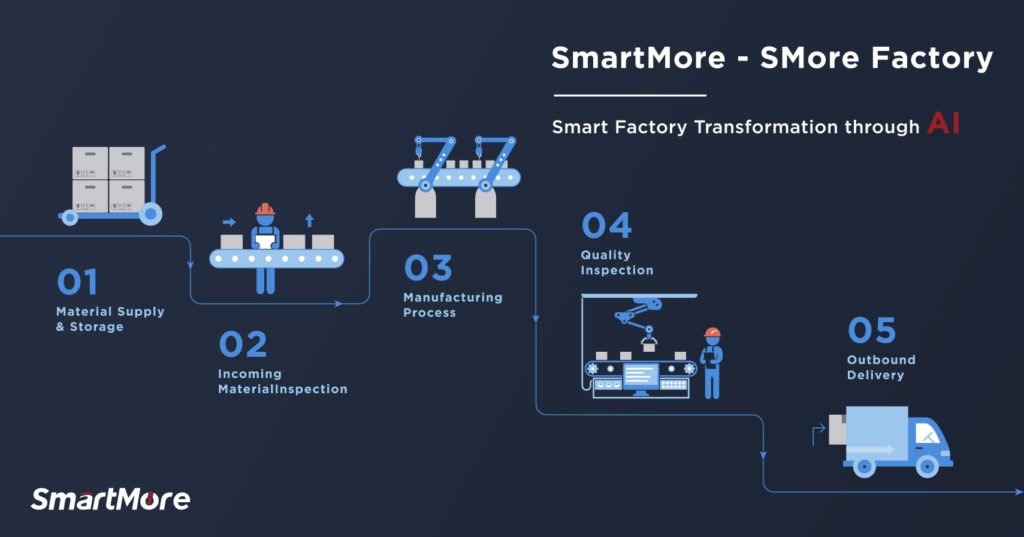 SmartMore’s intelligent manufacturing technology aids in the detection of flaws in production lines. Unmanned AI inspection, for example, in autos and semiconductors, may reduce inspection time and enhance manufacturing efficiency. A product inspection system that has been taught can evaluate hundreds of goods in a minute and detect flaws that are invisible to the human eye.

According to Deloitte research, the market size of AI in China’s manufacturing sector is anticipated to surpass $2 billion by 2025, up from $365 million this year, owing to favorable government regulations, ample investment capital, and China’s massive manufacturing industry.

In addition to Shenzhen, the firm has offices in Beijing, Chongqing, Hangzhou, Shanghai, and Suzhou on the Chinese mainland, as well as in Hong Kong.

SmartMore opened its first overseas office in Tokyo in November of last year. “There are many high-precision manufacturers in Japan that we cannot locate in China,” he explains. “Through our friends in Japan, we discovered Japanese partners who might assist us in manufacturing the products we required.” 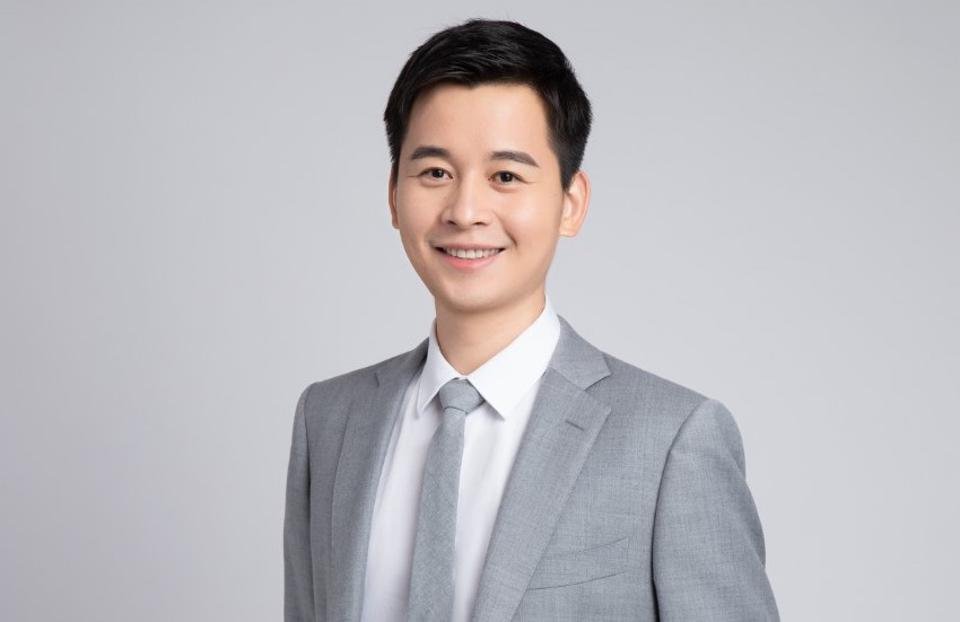 SmartMore also intends to start this month in Singapore, which has been promoting itself as an AI powerhouse, as part of its expansion across Southeast Asia. Singapore’s Smart Nation and Digital Government Office declared ambitions in 2019 to become a worldwide center for creating, testing, deploying, and growing AI technologies. “The country’s economic and financial policies have ensured the regular course of corporate operations, and funds may be distributed rationally, making Singapore one of the world’s most successful countries,” Li adds.

SmartMore also intends to go public, though Li cautions that a precise timeframe has not yet been established. According to a Reuters story on Thursday, SenseTime, one of China’s top AI startups, intends to file for an IPO in Hong Kong by the end of the month.

SmartMore was cofounded by Chairman Jia Jiaya, a tenured computer science and engineering professor at the Chinese University of Hong Kong, CEO Shen Xiaoyong, CTO Lu Jiangbo, and technical head Liu Shu, in addition to Li. The co-founders are all Ph.D. holders in computer vision, computer science, or electrical engineering.

Jia’s Ph.D. classmates were Li, Liu, and Shen, and after graduating from their Ph.D. program, the three joined Jia at Tencent before cofounding SmartMore.

OYO raises $5M from Microsoft at a valuation of $9.6B