Snorkel AI will utilize the investment to continue growing its technical staff and driving the transition from model-centric to data-centric AI development. 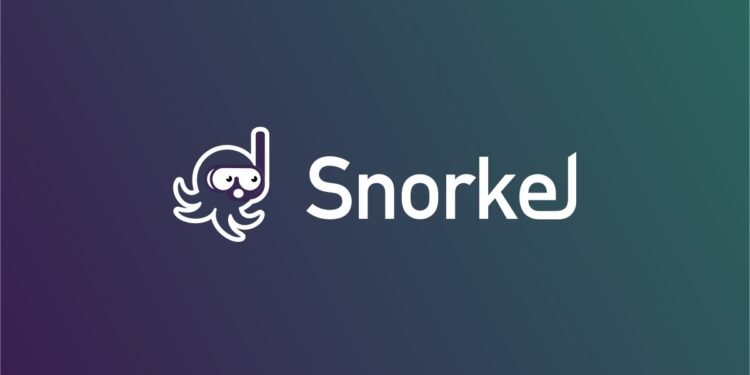 Snorkel AI, a data labeling platform, has received $85 million in a Series C round headed by Addition and funds and accounts managed by BlackRock, with participation from Greylock, GV, Lightspeed Venture Partners, Nepenthe Capital, and Walden. According to CEO Alex Ratner, the investment, which takes Snorkel’s total capital to $135 million and its valuation to $1 billion, will be utilized to continue growing its technical staff.

For corporate applications, machine learning models have essentially become commoditized. The labeled data needed to train these models, the majority of which are supervised or semi-supervised, is critical to the success of an AI project. Despite the effort and money spent on data labeling, companies frequently wind up with tiny and low-quality datasets. Data scientists are frequently obliged to focus only on the model, which might fail to offer good performance – and struggle to react to new data.

With its own programmatic approach, Snorkel AI is driving the transition from model-centric to data-centric AI development. Snorkel Flow is the first AI platform that allows you to label data programmatically, train models effectively, iterate, improve performance, and deliver apps quickly. On an enterprise-grade platform, you may create and deploy AI applications that were previously restricted to training data.

You can quickly save time and money by replacing manual labeling with rapid, automated labeling with Snorkel AI, and it also allows you to create and deploy high-quality AI models through rapid, guided iteration on the most important part–the training data. By swiftly modifying code rather than manually re-labeling whole datasets, you can easily respond to changing data or business goals. Snorkel AI also assists you with versioning and auditing data like as code, resulting in more responsive and ethical deployments.

By working around a common interface–the data required to train models–it is simple to include subject matter experts’ knowledge. Furthermore, by labeling programmatically and retaining data in-house rather than exporting it to external annotators, you may decrease risk and fulfill compliance. Furthermore, Google used Snorkel to replace hundreds of thousands of hand-labeled data points with up to 6.5 million programmatic labels in 30 minutes. 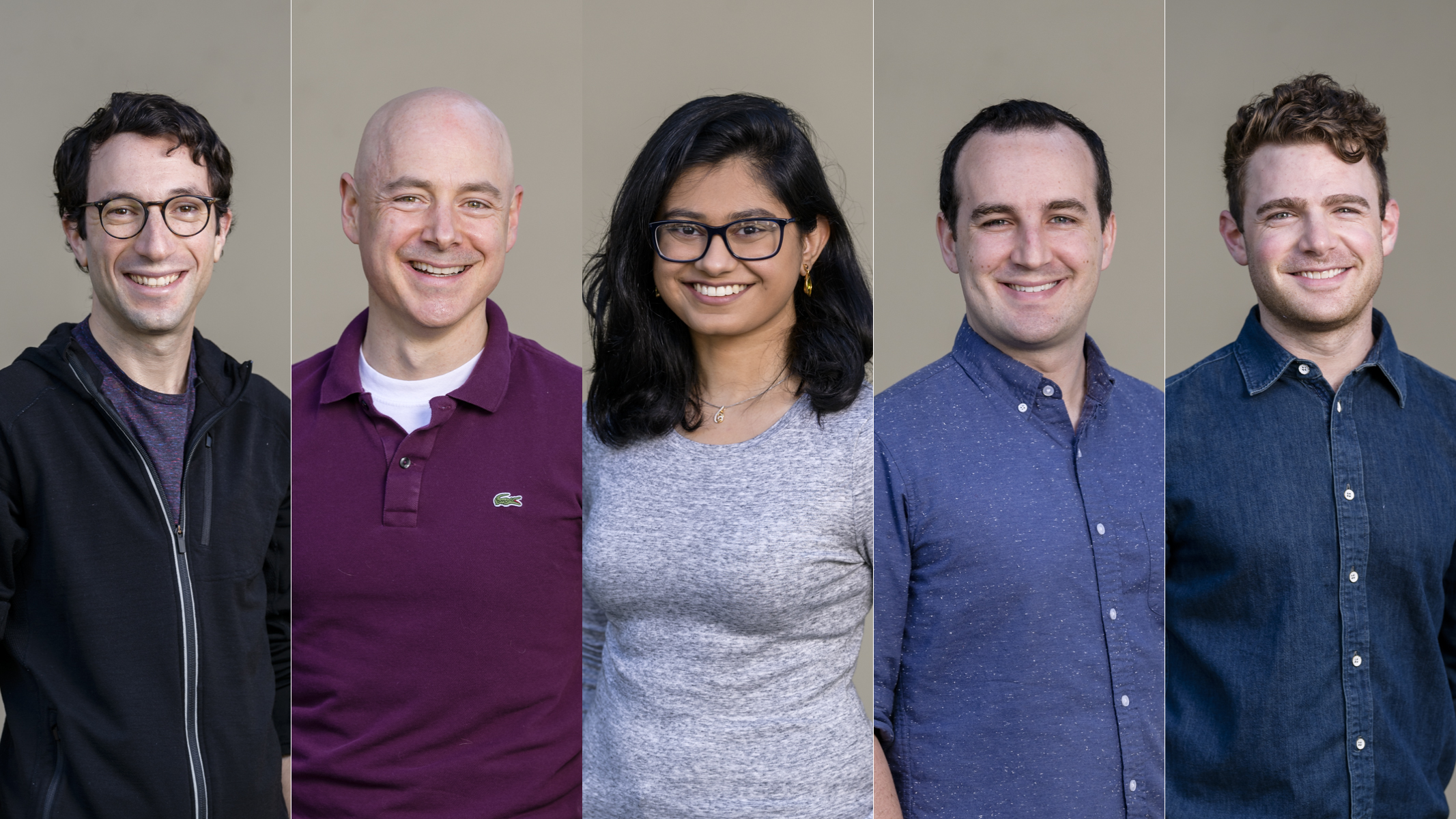 Snorkel, founded in 2019 by a team formed out of the Stanford AI Lab with engineers from Apple, Facebook, Google, Microsoft, and Nvidia, enables firms to develop AI-powered products using “programmatic” data labeling, reducing the need to hand-label model training data. The platform allows users to annotate and manage data using software development kits and no-code interfaces, as well as train models and detect model error sources in order to iteratively improve them.

In the data labeling sector, Snorkel competes with Scale AI, Appen, Labelbox, and Cloudfactory, as well as incumbents like Amazon. According to Ratner, Snorkel’s clients and partners include “some of the world’s greatest companies,” such as Apple, Intel, Stanford Medicine, and US government organizations.

“We are ecstatic about the value Snorkel has created for our corporate customers by enabling them to take a programmatic, data-centric approach to AI, bringing projects that were previously stalled on data to production value in days. “With this additional series C financing, we will be able to speed our product development even further and offer Snorkel to even more domains and use cases,” he said in a statement.