Solana's co-founder stated that Bitcoin needed to switch to Proof-of-Stake (PoS) in order to stay relevant. 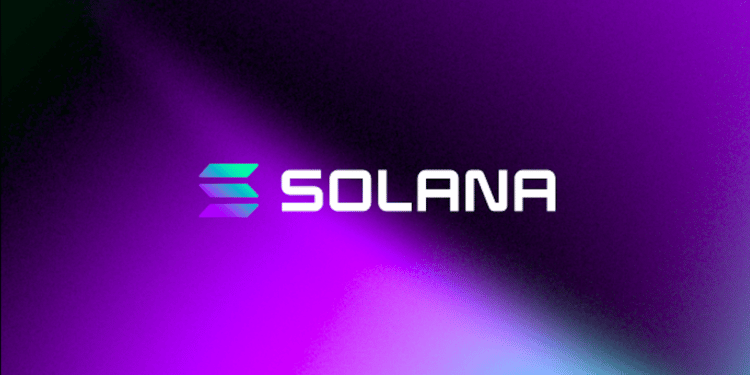 The cryptocurrency market has been extremely unpredictable in recent months, but consumers and investors have remained steadfast.

Solana is the most recent person to put money into the system. According to Johnny Lee, general manager of games at Solana Labs, the Solana Ventures and Solana Foundation have established a $100 million investment and grant fund to invest in South Korean web3 firms. In South Korea, the fund will focus on gaming studios, GameFi, NFTs, and DeFi.

According to Austin Federa, head of communications at Solana Labs, the fund is backed by funds from the Solana community treasury as well as the venture arm’s pool of capital.

“A significant percentage of Korea’s gaming sector is migrating to web3,” Lee explained. “We want to be flexible since there are a variety of project sizes and team sizes, so some of [our contributions] will be venture-sized cheques.”

Gaming and NFTs account for the majority of activity in South Korea, according to Solana, making the sectors a perfect fit for web3, according to Lee.

There have been many detractors in the past who have said that play-to-earn games like Axie Infinity exist just for the purpose of making money, rather than for the enjoyment of the game. However, in the last six months, a number of gaming firms have focused on improving gameplay with the aim of broadening their appeal beyond crypto-native gamers.

In the second half of 2022, Lee anticipates that more “high-quality and enjoyable games” will be released on the Solana blockchain. According to him, these games have the ability to change the prevailing view that play-to-earn games aren’t fun.

“We have faith that this is about to change.”

In the long run, Lee believes web3 games will be as popular as free-to-play games on mobile devices. “On web3, there was a lot of backlash from gamers and developers,” he remarked.

The timescales are greatly decreased, however, due to the rapid growth of the web3 business, he continued.

“Free-to-play acceptance took eight years, so if we say web3 games will be the main business model in four years, I’m fairly comfortable with that.”

In an interview with CNBC, Solana’s co-founder stated that Bitcoin needed to switch to Proof-of-Stake (PoS) in order to stay relevant. However, it appears that PoS isn’t working well for Solana. Since May, there have been many outages on the Solana blockchain. As a result, the network’s validators were unable to validate fresh blocks for several hours. On multiple occasions, applications built on Solana’s blockchain were taken offline.

A run-time flaw in the Solana blockchain caused it to stop creating new blocks. Crypto-miners, also known as ‘validators,’ were unable to mine new blocks and earn incentives as a result. A run-time problem forces validators to validate failed transactions twice, resulting in the network being completely shut down.

Mining is simply a game of verification. Crypto miners must verify every transaction that takes place on any blockchain. The entire blockchain is interrupted if a failed transaction is validated by miners. The PoS consensus mechanism has this problem.

Unlike Proof-of-Work (PoW), which is used by Bitcoin, Ethereum, and other cryptocurrencies, where each miner verifies transactions independently, PoS selects one miner from the mining pool. As a result, if a miner verifies a bogus transaction, the entire blockchain becomes unusable. This also causes the blockchain to divide into two sections, halting the network for several hours.

“Chain splits occur when two parts of the network calculate a different state given the identical transactions for any reason,” a Solana blockchain developer explained on Twitter. They are a type of issue that is difficult to completely prevent, even with extensive test coverage, and can damage any chain.” The Solana team canceled every transaction that occurred during this period.