Spotify is deepening its commitment to podcasts with the acquisition of Whooshkaa, an all-in-one platform for hosting, managing, monetizing, and measuring podcasts. 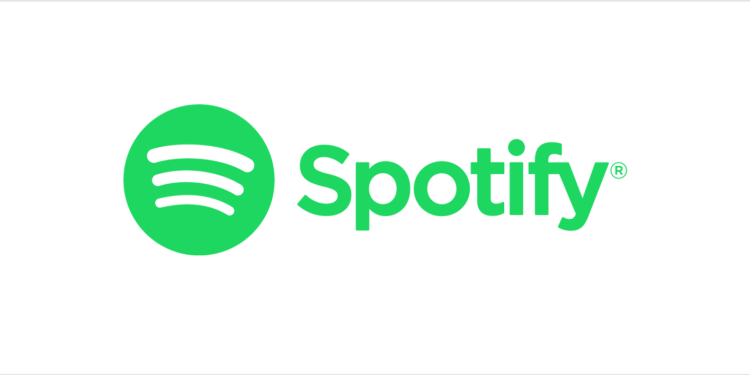 Additionally, the business bought creator-facing tools such as Anchor and Betty Labs’ live talk show platform, now known as Spotify Greenroom, and other podcast studios such as Gimlet, Parcast, and The Ringer.

Spotify has a new tool with Whooshkaa: specialized technology that enables radio stations to convert their existing audio content into on-demand podcast programming effortlessly. This is the element that piqued Spotify’s interest, as it plans to incorporate the broadcast-to-podcast technology directly into Megaphone — the latter of which already provides podcasters with a suite of hosting, distribution, reporting, and monetization options.

Spotify believes that the porting capability of Whooshkaa will enhance the amount of third-party content available on its Spotify Audience Network, hence increasing the reach and effect of its advertising partners. This segment of Spotify’s business has been growing at a rapid pace. Spotify will surpass the €1 billion advertising-income mark in 2021, as it posted its highest-ever advertising revenue quarter in Q3.

According to Spotify, one in every five advertisers on the platform now uses the Spotify Audience Network. At the same time, opted-in Megaphone podcast publishers have witnessed a double-digit rise in fill rates. 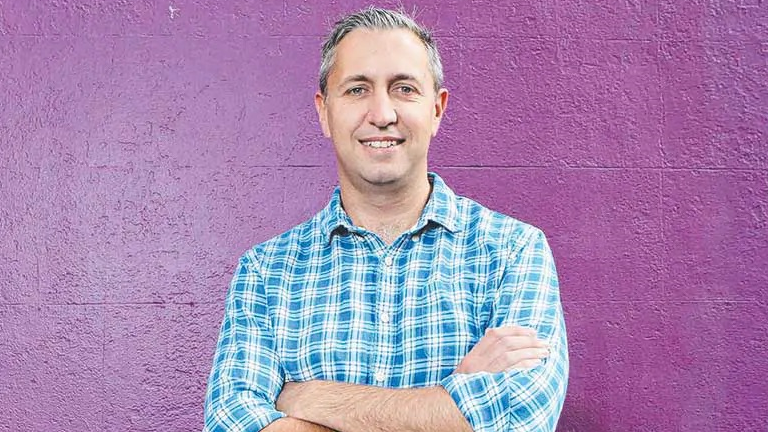 Spotify’s Chief Content & Advertising Business Officer, Dawn Ostroff, claimed in a statement announcing the arrangement that they believe the worldwide growth potential for digital audio is largely untapped. By releasing these new tools and building an innovative team to support them, the team reaffirms its commitment to aiding creators, publishers, and marketers in realizing the potential of this promise.

They will enhance their capabilities to support audio publishers of all types in growing their podcast companies and assisting advertisers in reaching their target audiences through Whooshkaa. Spotify declined to disclose the specifics of the arrangement and could not comment on how existing Whooshkaa subscribers would be transitioned. Spotify will hire 12 employees as part of this agreement, with all employees stationed in Australia.

Whooshkaa was developed as a platform to provide cost-effective end-to-end hosting, distribution, monetization, and tracking of on-demand audio to independent creators, publishers, broadcasters, and marketers. Whooshkaa was the first global podcast hosting platform to enable users to broadcast both audio and video Alexa flash briefings.

Whooshkaa began operations in 2016. A former CEO of Australia’s Macquarie Radio Network, Robert Loewenthal, founded the platform to provide technology to podcasters and audio creators for managing their on-demand audio.

Telegram should be banned in Germany, according to a politician, until extremist content is addressed