Telegram should be banned in Germany, according to a politician, until extremist content is addressed

Germany could remove Telegram from Apple and Google's app stores if the company continues to ignore requests for assistance in tracking down terrorist information. 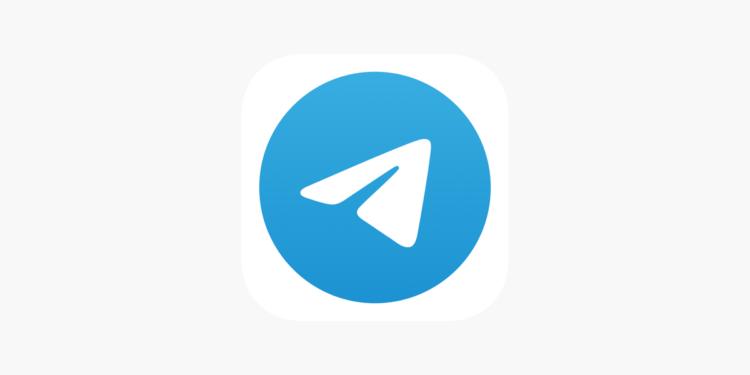 Germany should force Telegram’s removal from Apple and Google’s app stores if it continues to refuse demands for assistance in tracking down terrorist content, a senior German official said Tuesday. Germany criticized Telegram for fostering an increasingly virulent subculture of anti-vaccine conspiracy theorists who share information about alleged dangers and organize violent rallies.

The program, which claims to be immune to government censorship, has grown in popularity among activists and demonstrators, particularly as platforms like Facebook become more receptive to government pressure to crack down on individuals disseminating misinformation, threats, and conspiracy theories.

Telegram did not immediately respond to a request for comment. Last month, a group of demonstrators gathered outside the home of Saxony’s regional interior minister, generally interpreted as an implicit threat of violence against her.

Boris Pistorius, Lower Saxony’s regional interior minister, told Der Spiegel that what happens in Telegram groups and channels breaches Apple and Google’s compliance standards for apps sold in their stores. He stated that they must speak with them immediately and convince them to stop distributing Telegram.

Germany imposes some of the most robust compliance requirements on social media platforms globally, requiring companies to respond quickly to notifications of extremist content. However, Telegram, which was created in St. Petersburg and is now headquartered in Dubai, has not replied to demands for aid from Germany’s law ministry in tracing extremist content creators.

The software, which bills itself as a libertarian alternative to conventional messengers and social media platforms, has also developed a devotion among opposition activists in authoritarian nations such as Belarus and Russia. They appreciate its apparent capacity to circumvent governmental censorship. 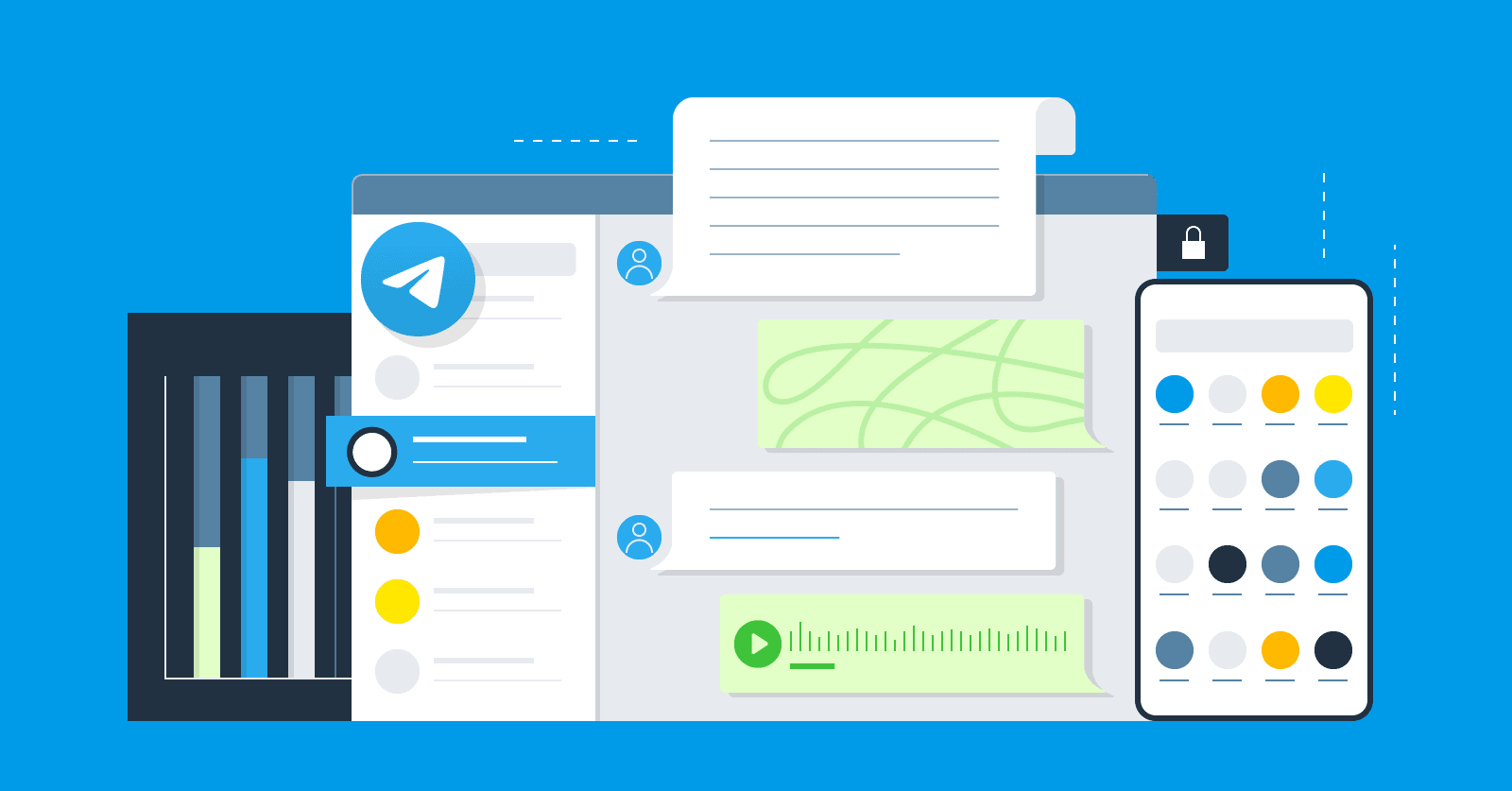 What exactly is Telegram? What can you do with it?

Telegram is a messaging service focused on speed and security; it’s lightning-fast, simple to use, and completely free. Telegram works across all of your devices – your messages sync smoothly between any number of phones, tablets, or laptops. Telegram currently has over 500 million monthly active users and is one of the world’s top ten most downloaded apps.

Telegram enables you to share messages, photographs, videos, and files of any type (doc, zip, mp3, etc. ), as well as to create groups with up to 200,000 members and channels with an unlimited audience. You may send messages to your phone contacts and search for people using their usernames. As a result, Telegram functions similarly to SMS and email — and can handle all of your personal and corporate messaging demands. Additionally, they allow encrypted end-to-end voice and video communications and group voice chats with thousands of users.

Telegram is for anyone who desires quick and dependable texting and voice communications. Large groups, usernames, desktop apps, and robust file sharing features may appeal to business users and small teams. Telegram features an animated gif search, a cutting-edge photo editor, and an open sticker platform. Telegram may take up almost little space on your phone due to its cloud support and cache management settings, but it’s worth it.

Individuals seeking additional privacy should review our advanced settings and somewhat groundbreaking policy. Additionally, if you desire secrecy, try our device-specific Secret Chats, which feature self-destructing messages, photographs, and videos – and lock your app with a separate passcode.