Spotify announced today the global expansion of its real-time lyrics feature, which was previously available only in a limited number of countries. 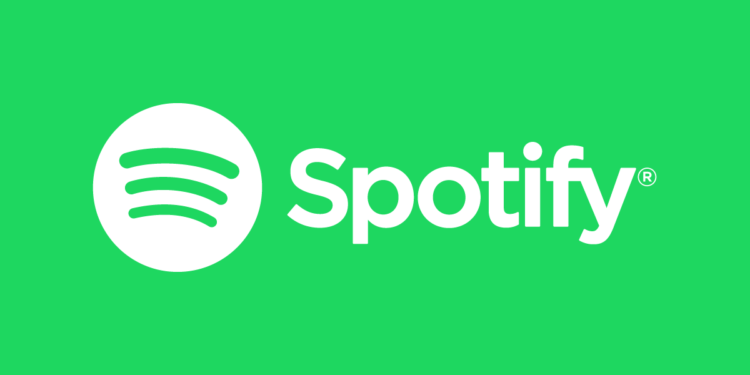 Today, Spotify announced the global rollout of its real-time lyrics function, which had previously been available in a restricted number of countries. Musixmatch provides the lyrics, claiming to have lyrics for “over 8 million” songs. And will be available on virtually every platform that currently has a Spotify app. This includes Apple’s iOS and Android operating systems and desktop PCs, game consoles, and Smart TVs. The function is available to all listeners, free and paid.

Along with singing along with the lyrics, a social component allows you to share songs via social media. According to Spotify, the feature will be available across the “bulk” of the company’s music catalog. Spotify’s relationship with lyrics is complex. It formerly partnered with Musixmatch to display music lyrics until 2016, when the two companies parted ways.

Since then, a relationship with Genius has enabled it to offer a “Behind the Lyrics” feature. It’s an intriguing feature that provides context for songs, although it’s less valuable during karaoke sessions. Although it offers lyrics in some regions, such as Japan, the quality has not been widely adopted in western markets such as the United States.

To put it simply, it’s easier to jam out to your latest favorite song when you understand the lyrics. That is why, with the debut of Lyrics today, Spotify is unleashing millions of fans worldwide to sing louder and more boldly than ever before.

Lyrics are one of the most often requested aspects by listeners worldwide. As a result of iterating and testing, Spotify built a straightforward, interactive—and even shareable—experience. Lyrics are now available to all Free and Premium users internationally across iOS and Android devices, PC, gaming consoles, and television, allowing millions of fans to interact on a deeper level with the music and artists they love.

How to find Lyrics in Spotify?

On the Spotify mobile application:

On the Spotify desktop app:

Music can unite people, and with the Lyrics social sharing option, you can express yourself on social media and invite your friends to join in. Additionally, with access to a world of lyrics, you’ll be able to develop an even stronger connection to the music and artists you love by delving into the song’s deeper meanings.

This new Lyrics feature exemplifies two values Spotify follows: providing the greatest possible listening experience and responding to customer input. Therefore, stay tuned there is more to come this song is still in the works. Lyrics will be accessible on Playstation 4, Playstation 5, Xbox One, and Android TV platforms such as FireTV, Samsung, Roku, LG, Sky, and Comcast.

Key App Development questions that developers want to know about